Report a Claim Member Login
When autocomplete results are available use up and down arrows to review and enter to select. 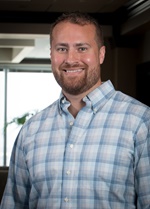