Report a Claim Member Login
When autocomplete results are available use up and down arrows to review and enter to select.
Mar 2, 2020

Who’s Who at the Department of Labor? 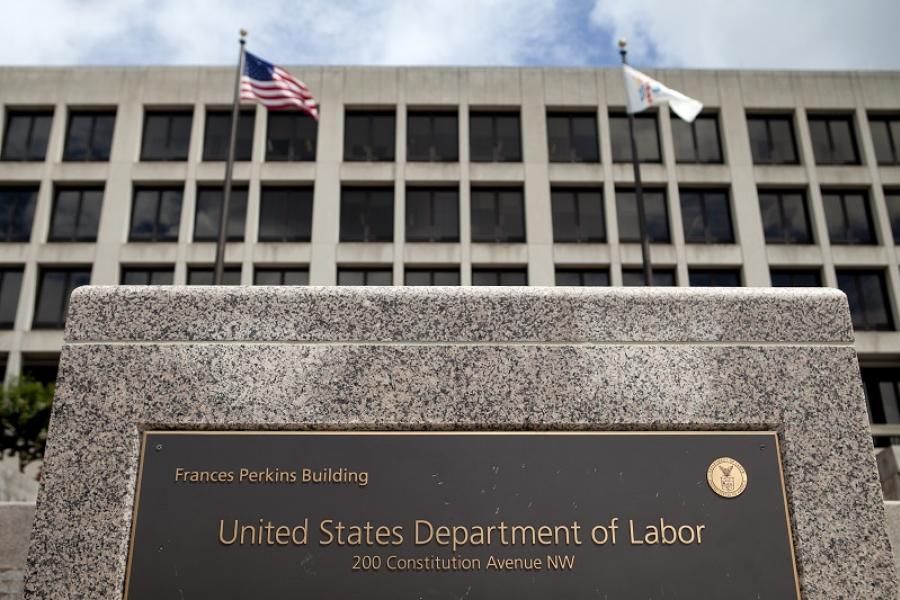 Employers are familiar with many different agencies within the U.S. Department of Labor (DOL), such as the Occupational Safety and Health Administration, Wage and Hour Division, Employee Benefits Security Administration, and Office of Labor-Management Standards. This article provides a brief overview of the main players in an agency with which many are unfamiliar: the Office of Workers’ Compensation Programs (OWCP), and the department within OWCP that oversees USL&H-related cases, the Department of Longshore and Harbor Workers’ Compensation.