Report a Claim Member Login
When autocomplete results are available use up and down arrows to review and enter to select.
Aug 20, 2018

What is Considered Compensation under the Longshore Act? 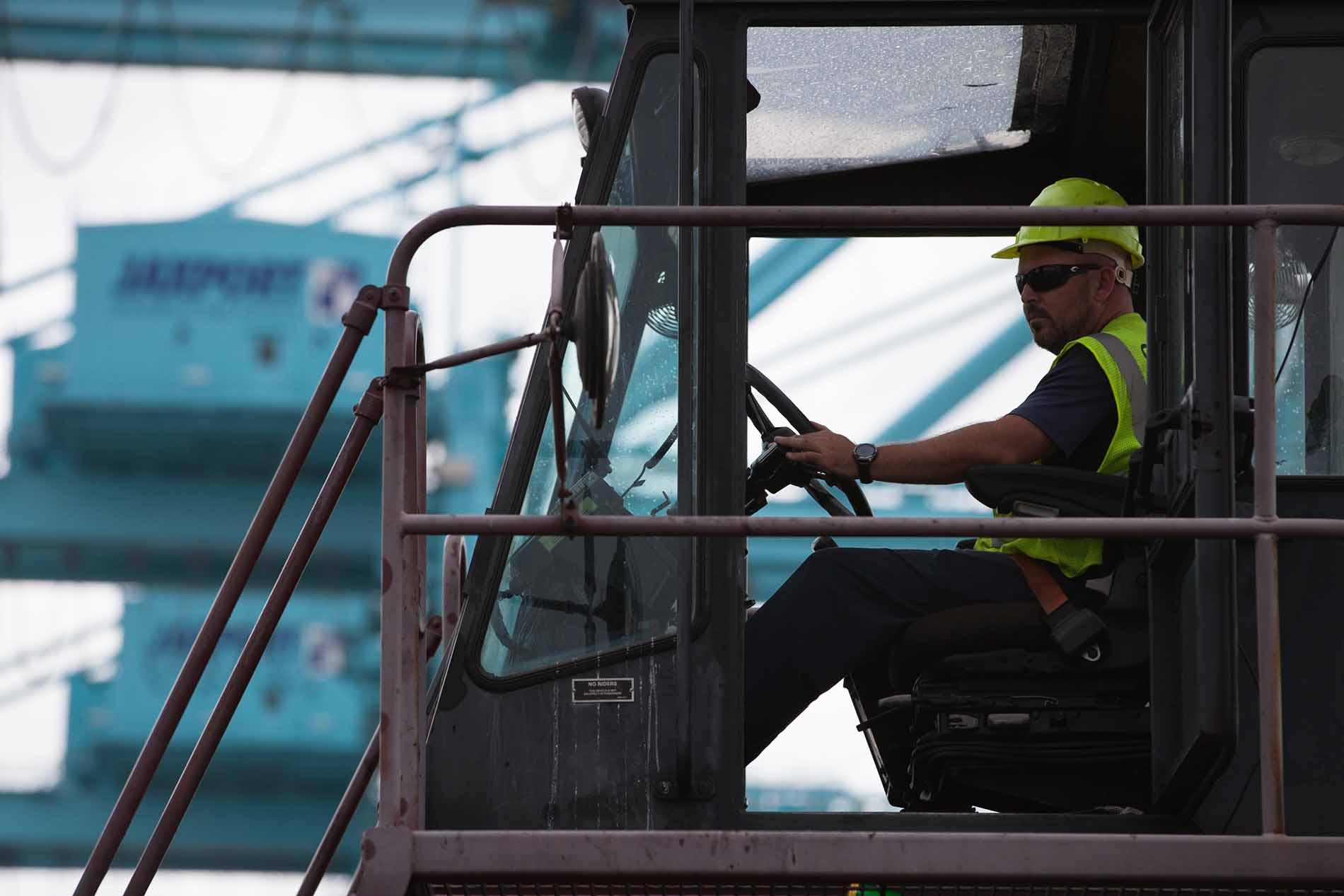 Section 2(12) of the Longshore and Harbor Workers’ Compensation Act (33 U.S.C. section 902(12)) (“the Act”) defines “compensation” as “the money allowance payable to an employee or to his dependents as provided for in this Act, and includes funeral benefits provided therein”.

It seems straightforward: if you miss time from work or suffer an impairment or a loss of wage earning capacity due to an injury arising out of and in the course of employment, you are paid weekly “compensation” based on a percentage of your average weekly wage to compensate you for your lost earnings.

In its most common usage, “compensation” means “periodic disability benefits”, such as the weekly indemnity payments paid to injured workers.

It turns out that “compensation” means different things in different places in the Act.

Medical Benefits
Are medical benefits “compensation” under the Act?  It depends on the context.

Section 13 of the Act states that a claim is timely filed if done so within one year of the last payment of “compensation”.  The payment of medical benefits is not “compensation” in this context.  It will not extend the claim filing deadline.

Sections 14(e) and 14(f) provide for penalties for the late payment of compensation under certain circumstances.  Medical benefits are not “compensation” for the section 14 penalties provisions.

Section 33(g)(1) requires that a “person entitled to compensation” must obtain written approval from the employer and the employer’s insurance carrier before entering into a settlement with a third party for an amount less than the “compensation” to which the person would be entitled to under the Act.  The term “compensation” as used here does not include medical benefits.  Thus, a person entitled only to medical benefits does not have to comply with the section 33(g)(1) written approval requirement.

There are always exceptions.

Medical benefits paid directly to a claimant as reimbursement for claimant-paid medical costs – as opposed to medical payments directly to providers – have been held to be included in the term “compensation” as used in section 18(a), dealing with enforcement in the case of a “default by the employer in the payment of compensation …”.

Likewise, regarding these same types of medical expenses to a claimant who had originally paid them directly, the reimbursed medical expenses were held to be “compensation” subject to the section 14(f) penalty for late payment.  So, for medical payments made to providers, the penalty provisions of section 14 would not apply, but for payments reimbursed to a claimant the penalty provisions may apply.

Another example in the context of section 33(g)(1), in calculating whether the third party settlement is for an amount greater or less than the amount of “compensation” to which the claimant is entitled, medical benefits are not included as “compensation”.

Attorney Fees
Also under section 14(j), an employer’s liability for an attorney fee cannot be offset against an overpayment of compensation.  An employer paid attorney fee is not “compensation”.

Interest
Interest paid on overdue compensation is not “compensation”.  For example, there is no section 14(f) penalty on the late payment of interest.

Penalties
Section 28(a) provides for an employer-paid attorney fee if the employer “declines to pay any compensation”.  In this context, a section 14(f) penalty is not “compensation” according to the federal Second Circuit Court of Appeals.  Therefore, no attorney fee is payable if the claimant is contesting an assessment of a section 14(f) penalty in the Second Circuit.

But in the federal Fourth and Ninth Circuits, it is likely that the section 14(f) twenty percent penalty on the late payment of compensation will itself be considered additional “compensation” and will support an employer-paid attorney fee.

Is this complicated?  Yes.  Have I made it seem more complicated by jumping around among the various sections of the Act?  Probably, but there’s a message.  The Longshore Act is complex, even in seemingly straightforward situations.  You often need to rely on experts.