Report a Claim Member Access
When autocomplete results are available use up and down arrows to review and enter to select.
Sep 11, 2017 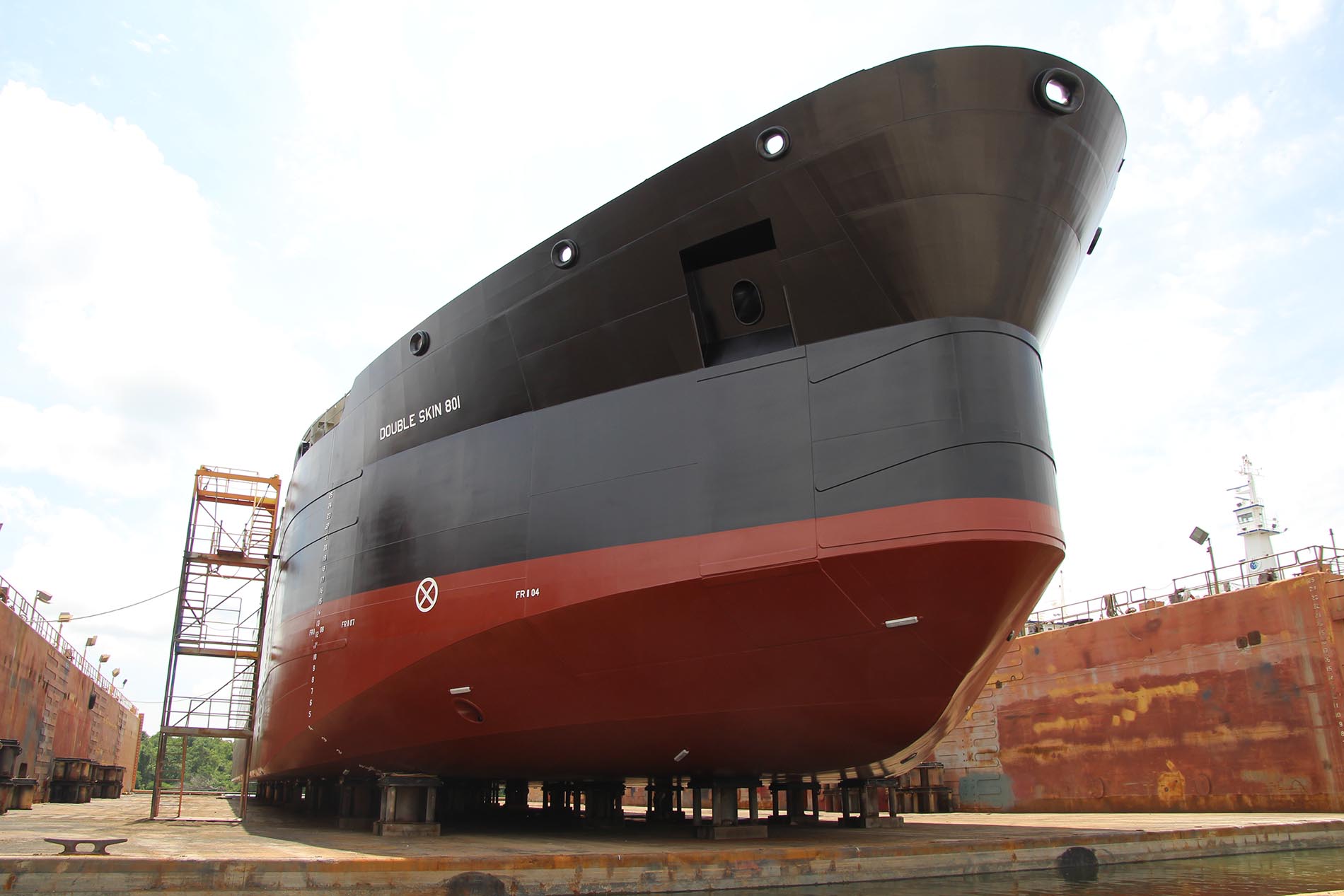 A recent decision by the Supreme Court of Texas offers a discussion of an issue that is important to employers (and insurance carriers) struggling to distinguish between liability for injured employees under the Jones Act/General Maritime Law and the Longshore Act.  The case is Helix Energy Solutions Group, Inc., Helix Well Ops, Inc., and Helix Offshore International, Inc. v. Kelvin Gold, (No. 16-0075 in the Supreme Court of Texas, June 16, 2017).  The issue was whether the vessel remained “in navigation” while undergoing an overhaul.

There have been related issues arise on the question of vessel status.  For example, during the shipbuilding process, what is the point at which a vessel under new construction becomes a “vessel in navigation”?  The basic “what is a vessel” question has been addressed by the U.S. Supreme Court in the recent cases of Lozman v. City of Riviera Beach, FL (2013) and Stewart v. Dutra Construction Company (2005).  The Lozman case gives us the current test for vessel status: is the contrivance, viewed through the eyes of a reasonable observer, practically capable of serving as a means of transportation of people or things over water?  Then there’s our present issue: does a vessel remain “in navigation” when it is taken out of service to undergo repairs?

General Statement No. 1:  A vessel is in navigation, although taken to a dry dock or shipyard for repairs, if it remains in readiness for another voyage or is in preparation for making another voyage.  At some point, however, repairs may become sufficiently significant that the vessel can no longer be considered “in navigation” (Fousseini Tounkara v. Glacier Fish Co.; SeaBright Insurance Co., BRB No. 15-0217, January 28, 2016).

General Statement No. 2: “A vessel does not cease to be a vessel when she is not voyaging, but is at anchor, berthed, or dockside … or is taken to a dry dock or shipyard to undergo repairs in preparation to making another trip.” (Chandris v. Latsis, 515 U.S. 347 (1995))

How do we determine whether a vessel remains in navigation when it leaves the water for repairs?  The answer will usually determine the difference between whether the employer has liability for injuries to employees under the Jones Act or under the Longshore Act.

The Gold case involves the conversion of a drill ship into a well intervention ship servicing pre-existing offshore wells.  The conversion lasted 20 months and cost $115 million, during which the vessel was turned over to contractors and unable to navigate during the entirety of the plaintiff’s employment on board.

In defending the Jones Act lawsuit, the defendant’s burden of proof was to establish that the vessel was not a “vessel in navigation” at the time of the plaintiff’s injury.

The trial court granted the defendant vessel owner’s motion for summary judgment dismissing the Jones Act and General Maritime Law lawsuits based on the fact that during the major overhaul the ship was not a “vessel in navigation”.  An appeals court then reversed and, finally, the state Supreme Court reinstated the trial court’s dismissal on summary judgment.

The Texas Supreme Court found that the vessel in navigation question can sometimes be answered as a matter of law, although it is usually a question of fact.  Conclusive evidence can establish that an extended, major overhaul can remove a vessel from navigation as a matter of law.  Thus, major overhauls that render watercraft practically incapable of transportation are sufficient to remove those craft from “vessel in navigation” status.  Whether a vessel is or is not “in navigation” for Jones Act purposes, while normally a fact-intensive question for the jury to decide, may be removed from the fact finder’s consideration where the facts and the law will reasonably support only one conclusion.

The analytical framework is based on the fact that the spectrum of repairs needed is broad, ranging from temporary routine repairs to complete overhauls. At what point along this spectrum do repairs become sufficiently significant that the vessel can no longer be considered in navigation?  The difference is one of degree.

The court noted that there is no uniform approach or comprehensive list of factors in determining where on this scale the vessel leaves “in navigation” status.  The yardstick of analysis is the “status of the ship, the pattern of the repairs, and the extensive nature of the work contracted to be done (West v. United States, 361 U.S. 118 (1959)).  This vague framework includes consideration of (a) the significance of the work performed, (b) the cost of the conversion relative to the value of the ship, (c) whether contractors exercised control over the work, (d) the duration of the repairs, and (e) whether the repairs took the ship out of service.

Also, there is no time limit for the out-of-service repairs as a matter of law.

In the final analysis, this case does not seem to have been a close call.  This vessel was not “in navigation” during the period of claimant’s employment (not limited to the moment of injury).  Thus, he was not a crew member of a vessel in navigation, and he had no Jones Act/General Maritime Law remedy.

Our lesson: The Longshore Act covers workers who repair or build vessels.  A vessel that is not “in navigation” means no Jones Act exposure to crew, but it does mean workers’ compensation exposure under the Longshore Act.