Report a Claim Member Login
When autocomplete results are available use up and down arrows to review and enter to select.
Aug 12, 2015 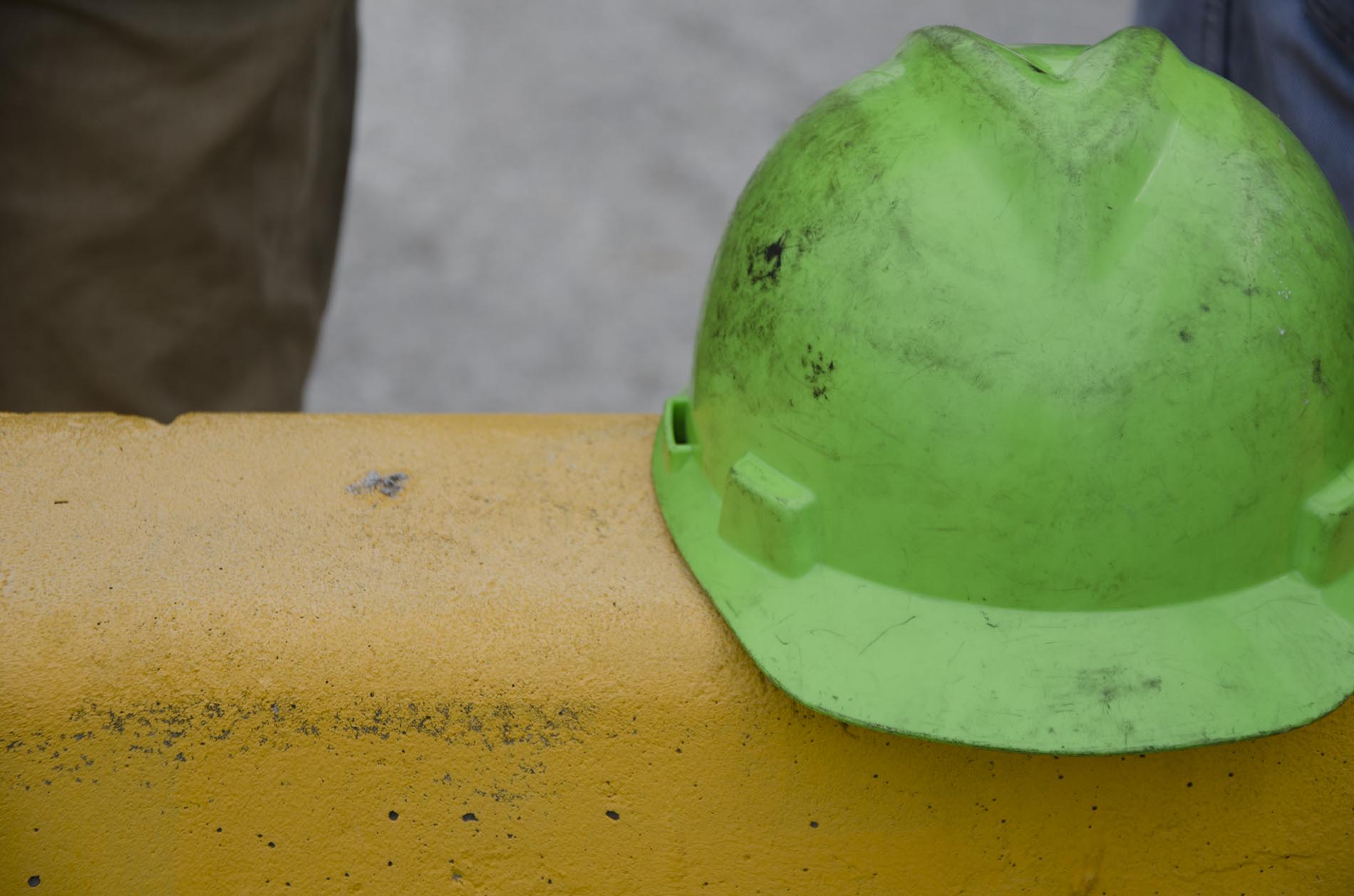 The U.S. Department of Labor, which administers the Longshore and Harbor Workers’ Compensation Act, has a three step process for adjudicating claims.  The first step is informal proceedings at the district office level consisting primarily of dispute resolution services and medical management.  The next step, for unresolved, disputed issues, is a formal hearing at the Office of Administrative Law Judges (OALJ).  The third step is an appeal from the decision at the OALJ to the Benefits Review Board (BRB).

NOTE:  Where the Act says “Secretary (of Labor)” it includes the Secretary’s designee, the District Director.  Also, references to a “Deputy Commissioner” refer either to a District Director or to an Administrative Law Judge, depending on the context.

Comment: The national average weekly wage is used to set the maximum (twice the NAWW) and minimum (one-half the NAWW) weekly compensation rates under the Longshore Act.

Section 7(b) – “The employee shall have the right to choose an attending physician authorized by the Secretary to provide medical care under this Act …. The Secretary shall actively supervise the medical care rendered to injured employees, shall require periodic reports as to the medical care being rendered to injured employees, shall have authority to determine the necessity, character, and sufficiency of any medical aid furnished or to be furnished, and may, on his own initiative or at the request of the employer, order a change of physicians or hospitals when in his judgment such change is desirable or necessary in the interest of the employee….”

Comment: A physician “authorized by the Secretary” is any properly licensed physician who has not been barred from providing medical services under the Act.

Section 7(c)(1)(A) – “The Secretary shall annually prepare a list of physicians and health care providers in each compensation district who are not authorized to render medical care or provide medical services under this Act….”

Section 7(c)(2) –  “…. An employee may not change physicians after his initial choice unless the employer, carrier, or deputy commissioner has given prior consent to the change….”

Comment: The section goes on to say that such consent is always given when the initial choice of treating physician was not of a specialist whose services are necessary for proper care.  In all other cases a change may be made on a showing of good cause.

Section 7(d)(2) – “No claim for medical or surgical treatment shall be valid and enforceable against such employer unless, within ten days following the first treatment, the physician giving such treatment furnishes to the employer and the deputy commissioner a report of such injury or treatment, on a form prescribed by the Secretary.  The Secretary may excuse the failure to furnish such a report within the ten-day period whenever he finds it to be in the interest of justice to do so.”

Comment: The Secretary almost always finds it in the interest of justice to do so.

Section 7(e) – “in the event that medical questions are raised in any case, the Secretary shall have the power to cause the employee to be examined by a physician employed or selected by the Secretary ….  The Secretary shall have the power in his discretion to charge the cost of examination … to the employer, if he is a self-insurer, or to the insurance company which is carrying the risk, or in appropriate cases, to the Special Fund in section 44.”

Comment:  These so-called Impartial Medical Exams (IMEs) are very helpful to the parties, especially in disputed scheduled award cases.  They are routinely billed to the employer/carrier.

Section 7(f) – “An employee shall submit to a physical examination under subsection (e) at such place as the Secretary may require.  The place, or places, shall be designated by the Secretary ….”

Comment:  Frequently, disputed medical issues, as well as other issues such as average weekly wage under section 10, are resolved at Informal Conferences among the parties convened in the district offices and presided over by the District Director.

Section 8(i) – “Whenever the parties to any claim for compensation under this Act … agree to a settlement, the deputy commissioner or administrative law judge shall approve the settlement within thirty days unless it is found to be inadequate or procured by duress ….”

Comment:  The best way to close a case under the Longshore Act is to have an order issued by a District Director or ALJ approving a lump sum settlement under section 8(i).

The District Director determines in what amount and how quickly the employer recovers his overpayment.

Section 9(b) – With regard to survivor’s benefits, “… The deputy commissioner having jurisdiction over the claim may, in his discretion, require the appointment of a guardian for the purpose of receiving the compensation of a minor child….”

Section 9(g) –  “Compensation under this chapter to aliens not residents (or about to become nonresidents) of the United States or Canada shall be the same in amount as provided for residents, except that dependents in any foreign country shall be limited to surviving wife and child or children, or if there be no surviving wife or child or children, to surviving father or mother whom the employee has supported, either wholly or in part, for the period of one year prior to the date of the injury, and except that the Secretary of Labor may, at its option or upon the application of the insurance carrier, shall, commute all future installments of compensation to be paid to such aliens by paying or causing to be paid to them one-half of the commuted amount of such future installments of compensation as determined by the Secretary of Labor.”

Section 10(h)(1) – Under this section the Secretary determines the increase in weekly benefit amount in cases of permanent total disability or death effective each October 1, based on the change in the national average weekly wage determined under Section 6(b)(3).

Section 14(e) – If any installment of compensation payable without an award is not paid within fourteen days after it becomes due … there shall be added to such unpaid installment an amount equal to 10 per centum thereof, … unless such nonpayment is excused by the deputy commissioner ….”

Section 14(h) – “The deputy commissioner (1) may upon his own initiative at any time in a case in which payments are being made without an award, and (2) shall in any case where right to compensation is controverted, or where payments of compensation have been stopped or suspended, … make such investigations, cause such medical examinations to be made, or hold such hearings, and take such further action as he considers will properly protect the rights of all parties.”

Comment:  I believe that the powers of the District Directors to affect the conduct of a case are generally underestimated and under utilized.

Section 14(i) – “Whenever the deputy commissioner deems it advisable he may require any employer to make a deposit with the Treasury of the United States to secure the prompt and convenient payment of such compensation, and payments therefrom upon any awards shall be made upon order of the deputy commissioner.”

Comment:  The form prescribed by the Secretary is Form LS-208, Notice of Final Payment or Suspension of Compensation Payments.

I’ll have to end Part One here, since I’m nowhere near finished.