Report a Claim Member Login
When autocomplete results are available use up and down arrows to review and enter to select.
Mar 24, 2015 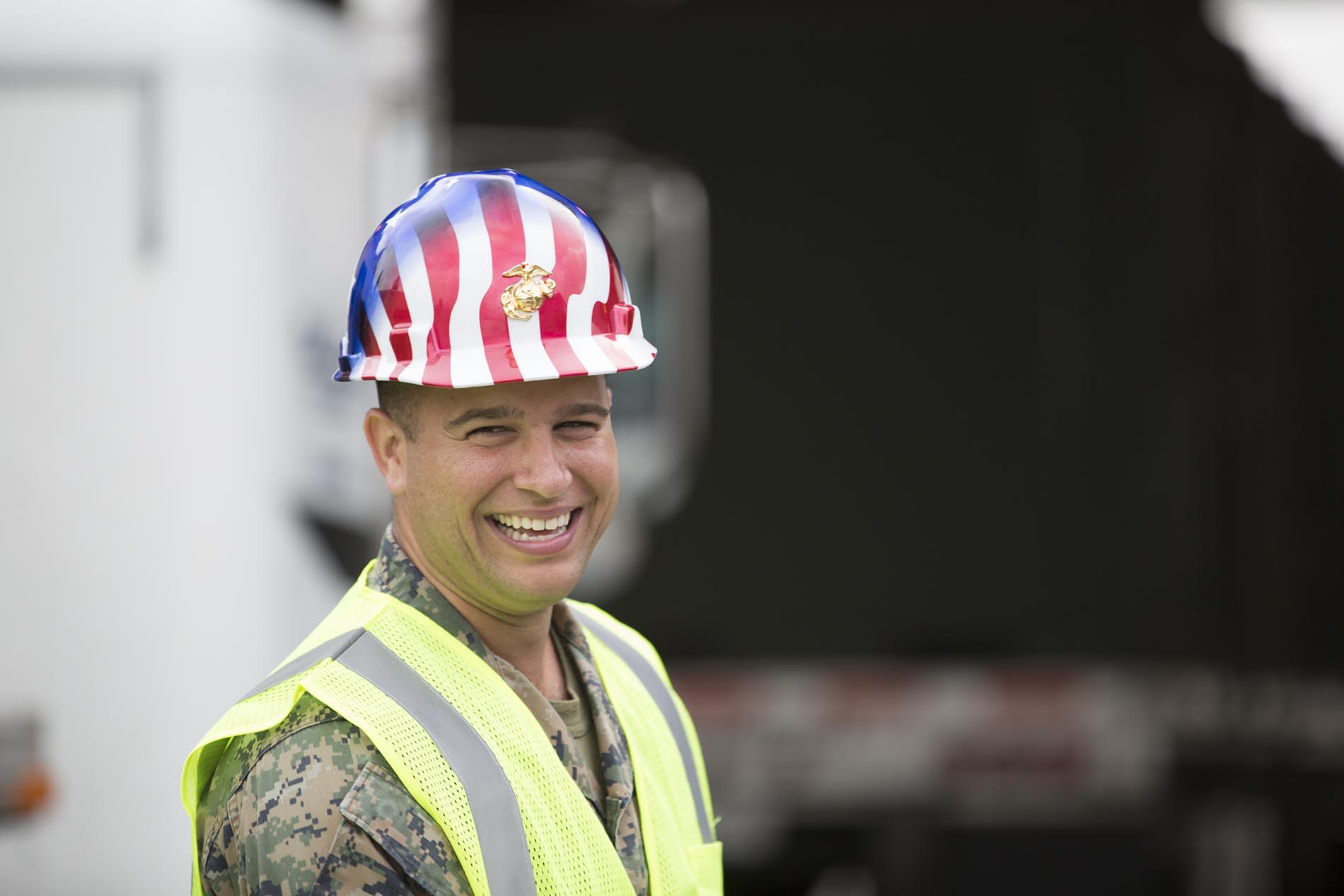 I’m surprised that I haven’t yet discussed the Aggravation Rule here at AEU’s Longshore Blog.  So it’s about time.

First, let’s start with the “Last Employer Rule”.  This is a judge created rule that the courts use to mitigate the difficulties and delays inherent in trying to apportion liability among several employers for disability due to cumulative exposure in occupational disease cases.  The last employer to have exposed the worker to “injurious stimuli” prior to the date of injury is held liable for the entire resulting disability (the date of injury in occupational disease cases is the date of manifestation).

The Last Employer Rule is based on the assumption that it is equitable because all employers will be the last responsible employer a fair, proportional number of times, so aside from simplifying litigation, the rationale is that the rule is not unfair.

This may be a dubious proposition in general; in specific instances it can be quite inequitable, but the courts have adopted it.

It can certainly be inequitable as it is applied in Longshore Act cases.  As the Last Maritime Employer Rule, it assigns liability to the last responsible employer under the Longshore Act notwithstanding subsequent and intervening injurious exposure in non-covered employment.  An extreme example is the claimant who worked for Newport News Shipbuilding and Dry Dock Company for six months during the 1950s where he was exposed to asbestos and then worked for over thirty years for NASA where he was also exposed to asbestos.  His widow collected survivor’s benefits from Newport News under the Longshore Act.

The Last Employer Rule used in occupational disease cases has a counterpart in cases involving multiple party cumulative traumatic injuries.  It is known as the Aggravation Rule.

As a general proposition, the determination of the responsible employer in cumulative trauma claims turns on the distinction between whether the claimant’s disability is the result of the “natural progression” of a work related injury or an “aggravation” of that injury.

NOTE:  “Natural Progression” means that the disability would have occurred and been the same without the occurrence of a subsequent injury.

Of course there are inequitable applications.  In a well known Ninth Circuit case, the claimant continued to work after he was scheduled for bilateral knee surgery.  He worked a total of one shift for a stevedore employer, and the court found that this one shift caused a minor but permanent increase in the claimant’s disability; in other words, an aggravation.  The stevedore on that last day of work was found to be the responsible employer for the entire disability even though the claimant had worked only one day with that employer over the previous 20 years.  The court held that the one day of work was sufficient to aggravate the knee conditions that the last employer inherited from the previous employers.

As noted above, in a traumatic injury case, the pertinent issue is whether an employee’s disability is the result of the natural progression of his injury with earlier employers, or whether the condition was aggravated by an injury with a later employer.

The Last Employer Rule and the Aggravation Rule raise many questions.

There is obviously much to be said on both sides of the Aggravation Rule, but it is a fact of life in Longshore Act cases.  This has been only a very brief summary of how it works.