Report a Claim Member Login
When autocomplete results are available use up and down arrows to review and enter to select.
Jan 4, 2016 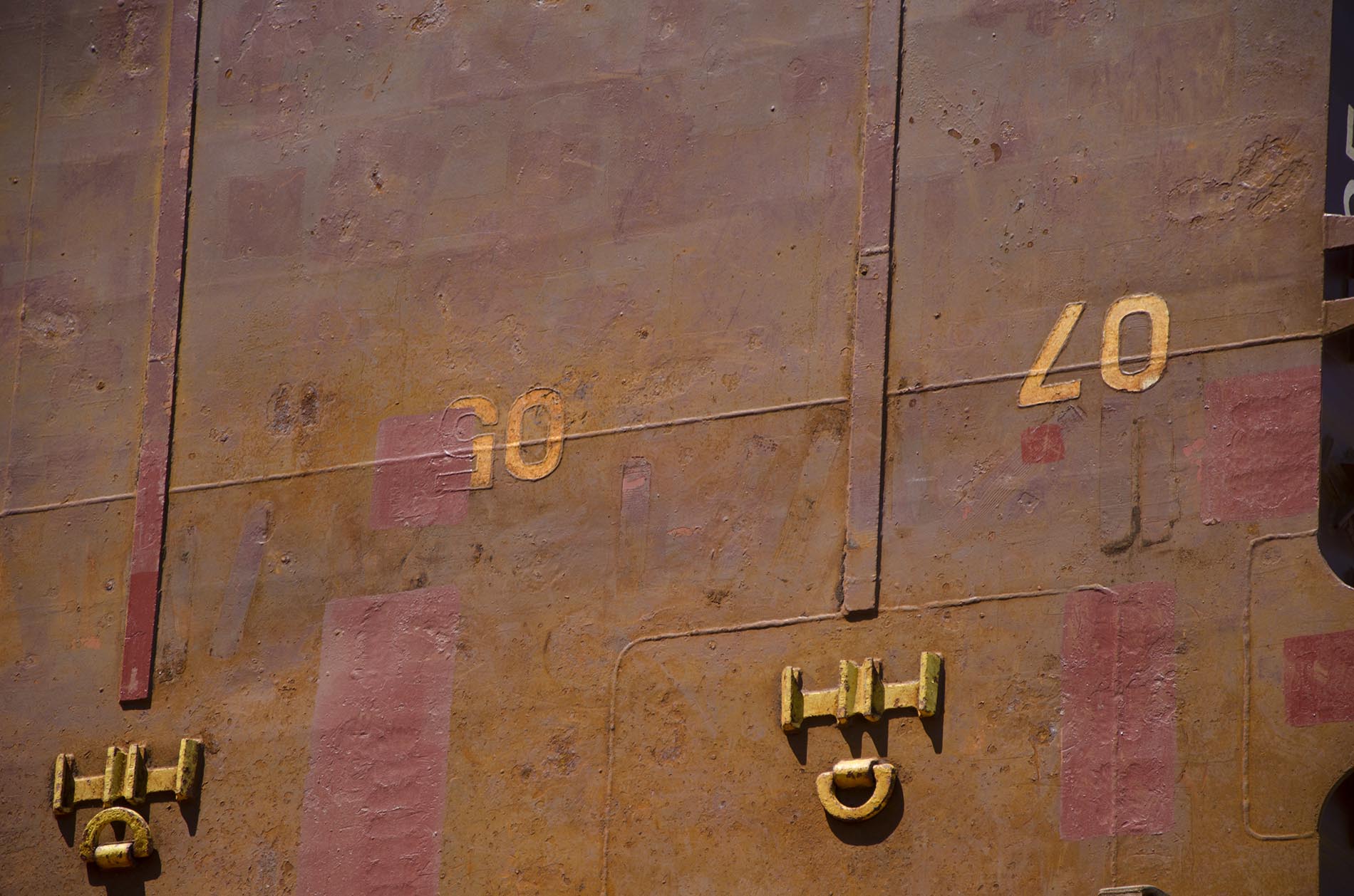 Here is number four on my list of the Longshore Act’s landmark U.S. Supreme Court cases.

It’s Sun Ship, Inc. v. Commonwealth of Pennsylvania, et al., 447 U.S. 715 (1980).  This is the decision associated with establishing the principle of concurrent jurisdiction between state workers’ compensation laws and the Longshore Act.

Actually, Sun Ship did not create or introduce a new principle.  Concurrent jurisdiction already existed.  Following the Supreme Court’s decision in Southern Pacific Co. v. Jensen, 244 U.S. 205 (1917) and the passage of the Longshore Act in 1927, jurisdictional confusion existed based on the vague doctrine of “maritime but local”, applying state laws to injuries occurring over the water, and for injuries occurring in the so called “twilight zone”, where either federal or state law could apply (notably Davis v. Department of Labor, 317 U.S. 249 (1942) and C.D. Calbeck, et al. v. Travelers Insurance Company, et al., 370 U.S. 114 (1962)).

So while concurrent jurisdiction existed where state compensation laws could be applied on a case by case basis to injuries occurring over the water, new issues arose in the other direction when the 1972 Amendments to the Longshore Act extended federal coverage from over the navigable waters to certain land side areas.

This is where Sun Ship comes in.  The case involved five employees of shipbuilder Sun Ship who were injured on land after the effective date of the 1972 Amendments while engaged in activity covered by the Longshore Act.  The injured workers chose to file claims under the Pennsylvania Workmen’s Compensation Act.  The employer Sun Ship argued that the Longshore Act was the employees’ exclusive remedy.

This decision is usually cited for the proposition that the Longshore At did not supplant state workers’ compensation laws, it supplemented them.

The Supreme Court in Sun Ship stated it simply: “Given that the pre-1972 Longshore Act ran concurrently with state remedies in the maritime but local zone, it follows that the post-1972 expansion of the Act landward would be concurrent as well.  For state regulation of worker injuries is even more clearly appropriate ashore than it is upon navigable waters.”

Accordingly, the Supreme Court held that states may constitutionally apply their workers’ compensation laws to land based injuries that fall within the coverage of the Longshore Act as amended in 1972.

To make a long, confusing story short, or better, to make a long story about a confusing situation short, we have concurrent state/Longshore Act jurisdiction not only for land side injuries, but occasionally for injuries over the water, in spite of the decision in Jensen, the language in Sun Ship limiting concurrent jurisdiction to landside injuries, and the U.S. Constitution’s emphasis on the need for national uniformity in maritime matters.

There’s some good news.  Remember that we noted earlier that there is nothing preventing states from excluding from their jurisdiction injuries covered by the Longshore Act.  Many states have done this and thereby have made matters more efficient, and fair, for employers and insurance carriers in those states, but many states have not.

Note:  This list can change at any time.  Pennsylvania and Virginia have gone from “concurrent” to “exclusive” in recent years.

Concurrent jurisdiction is obviously not a good situation for employer/carriers.  It requires duplication and consequent extra expense in every aspect of the employers’ workers’ compensation programs.  You can see from the above list that there are many maritime states that are still concurrent.

Here’s a suggestion.  Amend the Longshore Act.  This way, it will not be necessary to wait for the remaining concurrent states individually to take action.  Simply add to the Longshore Act what the courts have indicated is missing, i.e., an express pre-emption of state workers’ compensation laws with regard to injuries covered by the Longshore Act.

Of course, how to do this and where to draw the line without ending up back where we started, with the vague, shifting boundary that concurrent jurisdiction was adopted to deal with, is the challenge.


“The liability of an employer … shall be exclusive and in place of all other liability of such employer to the employee … at law or in admiralty, on account of such injury or death ….”

I would simply change the wording to:


“The liability of an employer … shall be exclusive and in place of all other liability of such employer to the employee … at law or in admiralty or under any state workers’ compensation law, on account of such injury or death ….”

To provide the clear intent of express preemption you could add a section along these lines:


“Any state law that provides a remedy for an injured employee on account of such injury or death against an employer is expressly preempted when this Act applies.”

This language is just the barebones of a suggestion.  In the past, introduced but not adopted Longshore Act amendments have addressed the problem of concurrent jurisdiction with more comprehensive language.  It can be done under Congress’ admiralty and interstate commerce powers, Article III, Sec. 2 and Article I, Sec. 8 of the U.S. Constitution.

So that’s it for Sun Ship.