Report a Claim Member Access
When autocomplete results are available use up and down arrows to review and enter to select.
Apr 22, 2019 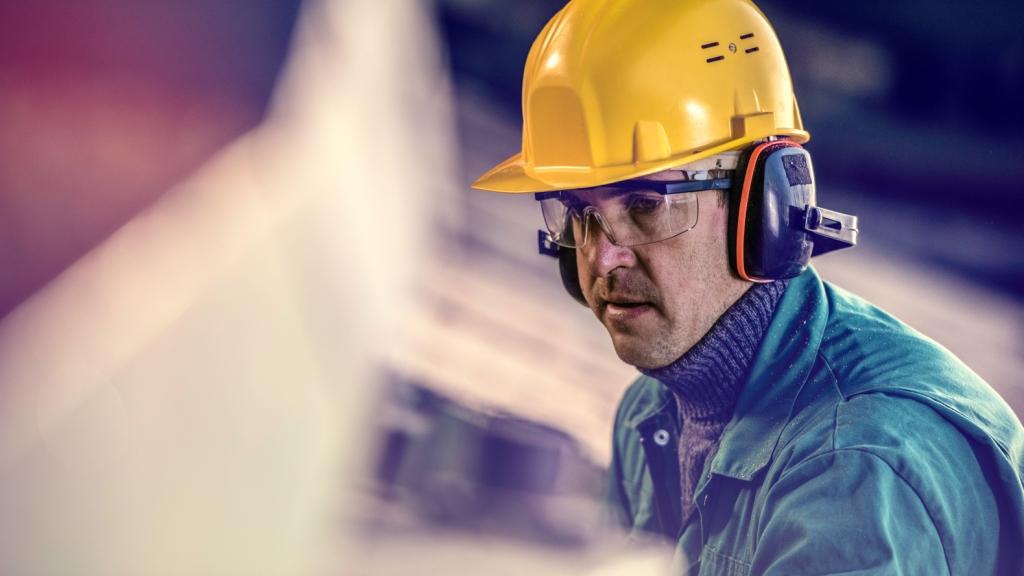 The Key case involved a claim for benefits under the Longshore and Harbor Workers’ Compensation Act (“the Act”) based on an exit audiogram performed on 10/11/2016, the date of the claimant’s retirement after 43 years of employment with the employer. The test showed a modest 5.625% right-side monaural impairment. A licensed audiologist administered the testing under the guidelines of 29 C.F.R. Section 1910.95(g). The test met the criteria for presumptive evidence of the degree of hearing loss.

On 04/22/2018, the employer paid the 5.625% right-side monaural hearing loss as established by the exit audiogram at the time of retirement. The claimant wanted to be paid at the higher rate of hearing loss based on the later audiograms. The employer filed a motion for summary decision before the DOL’s Administrative Law Judge (ALJ).

Note: The case has been remanded for consideration of the possible application of Section 14(e) 10% late payment penalty.

The U.S. Supreme Court has held that hearing loss is a traumatic injury in that the harm is done immediately upon exposure to injurious noise and ends when the exposure ends (Bath Iron Works Corp. v. Director, Office of Workers’ Compensation Programs, U.S. Department of Labor, 506 U.S. 153 (1993)).

This means that while hearing loss is treated as an occupational disease (OD) for purposes of the last employer rule, the proper method for calculating hearing loss awards is under section 8(c)(13) of the Act as a traumatic injury.

In the Bath Iron Works decision, the Supreme Court recognized that aging and other post-retirement events will cause hearing loss to worsen and observed that an employer may protect itself by providing employees with an audiogram at the time of retirement, thereby freezing the amount of compensable hearing loss attributable to the employer.

The Federal 9th Circuit Court of Appeals has stated, “While there is no affirmative duty imposed by Bath Iron Works, employers who fail to follow the advice may often be found liable for post-retirement hearing loss.” (Hart v. Matson Terminals, Inc., et al., 9th Cir. 12/29/09)

The 30-day notice and one-year claim filing limits apply to hearing loss claims, and the time limits begin to run when the employee has received an audiogram and its accompanying report indicating a loss of hearing, and he is aware of the causal connection between his employment and his loss of hearing.

We have seen a case, admittedly extreme but squarely within the adjudicatory framework under the Act, in which a hearing loss claim was filed 21 years after the claimant’s last day of work on the waterfront, and under the above principles, this claim was not untimely. Under the Act, the employer could potentially be liable for the claimant’s hearing loss as it existed on his last day of employment plus for any normally accumulating hearing loss incurred over the 21 years intervening between the last maritime employment and the date of the claim (Melvin Roy v. Cooper/T. Smith, Inc.; Ryan Walsh, Inc./SSA Gulf; and Homeport Insurance Company, BRB No. 16-0603, May 18, 2017 (Unpublished)).

The impact of an exit audiogram
While the gap between last employment and the later audiograms in the Key case is not nearly as extreme as in the Roy case, there is another and more important difference in the two cases.

In the Roy case there had been no exit audiogram, leaving the employer potentially liable for the claimant’s post-employment lifelong accumulation of hearing loss.

Circumstances vary and there are perhaps considerations, both positive and negative, as to the utility of performing exit audiograms when employees leave employment.

In the circumstances of the Lon case, it seems that administering the exit audiogram was the right thing to do. Without it, the employer would have most likely been paying for a considerably higher degree of hearing loss.

The BRB affirmed the decision of the ALJ, finding that Summary Decision in the employer’s favor was appropriate in this case on the issue of the degree of the employer’s liability for the claimant’s hearing loss.