Report a Claim Member Login
When autocomplete results are available use up and down arrows to review and enter to select.
Dec 18, 2017 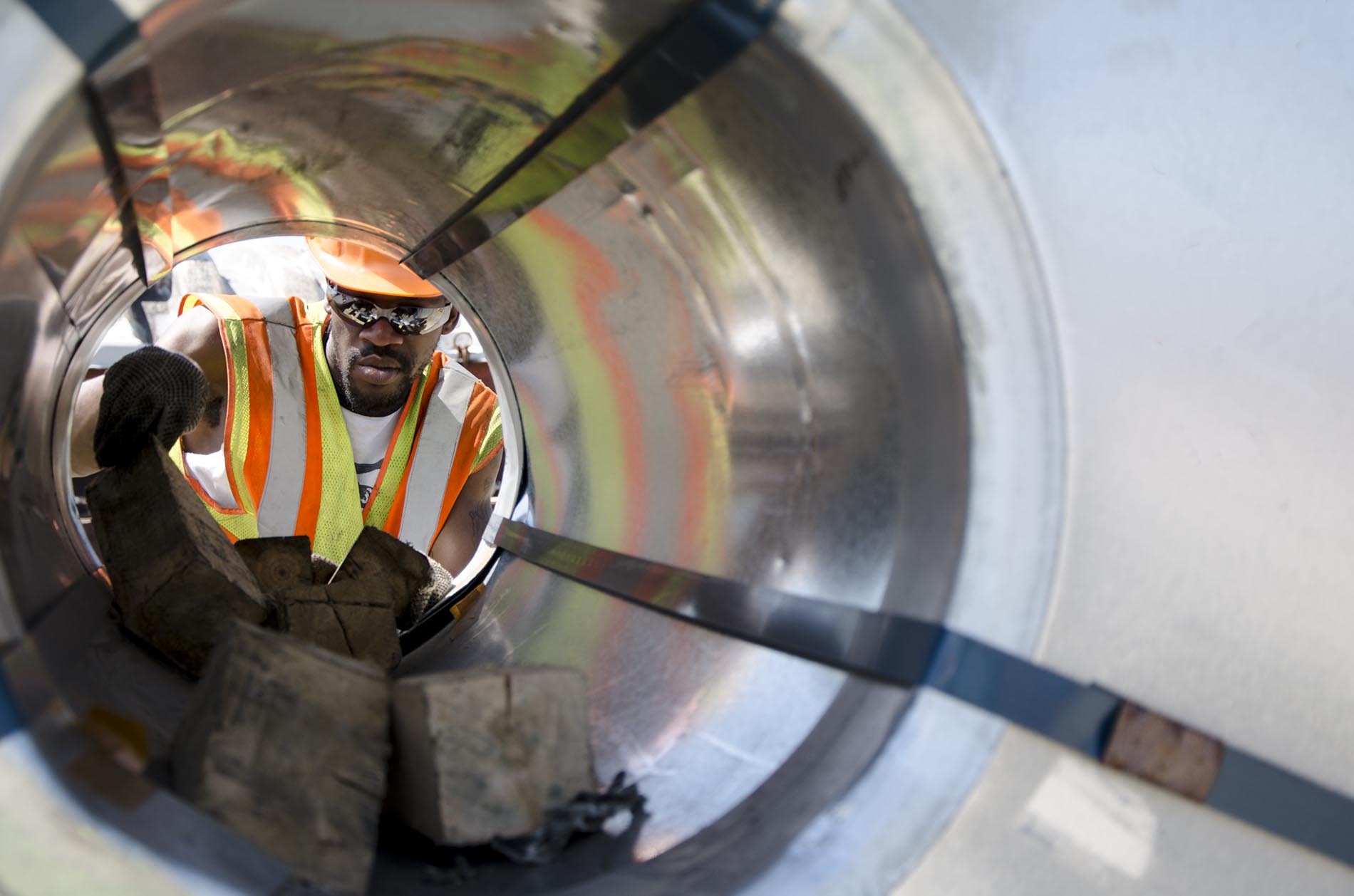 This is Part One of a brief review of interesting (to me) cases decided during calendar year 2017 by the U.S. Department of Labor’s Benefits Review Board and the federal circuit courts of appeal.

Metro Machine Corporation, d/b/a General Dynamics NASSCO-Norfolk; Signal Mutual Indemnity Association, Limited v. Director, Office of Workers’ Compensation Programs, U.S. Department of Labor; Delores Stephenson, Fourth Circuit, January 20, 2017
This is the case of an employee who worked as a pipe fitter from 1983 to 2011, and who had a lifelong history of breathing problems.  Chronic obstructive pulmonary disease (COPD) was diagnosed in 1996, and emphysema was diagnosed in 2001.

After voluntary retirement in 2011 the employee filed a claim for medical benefits on March 30, 2012, based on an incident at work in 2008 when welding and paint fumes were inhaled allegedly aggravating the chronic lung conditions.  The employee also suffered a “secondary injury” when in October of 2011 he suffered a fracture of the T7 vertebra.  His treating physician attributed this to excessive coughing and the long-term intake of steroids for management of his respiratory conditions.

The case offers a useful discussion of the issues of prima facie case, the Section 20(a) presumption, the aggravation rule, and the difference between “primary” and “secondary” injuries.

Chugach Management Services; Zurich American Insurance Company v. Edwin Jetnil; Director, Office of Workers’ Compensation Programs, U.S. Department of Labor, Ninth Circuit, July 21, 2017.
The issue in this Defense Base Act (DBA) case was whether the judicially-created zone of special danger doctrine may be applied to a local national employed in his home country.  The zone of special danger doctrine dates back to the U.S. Supreme Court case of O’Leary v. Brown-Pacific-Maxon, Inc., 340 U.S. 504 (1951).  The goal is to compensate employees for injuries resulting from reasonable and foreseeable activities in isolated or dangerous locales.

The claimant in this case was a citizen of the Republic of the Marshall Islands, and he was on a work assignment on the remote Kwajalein Atoll.  The injury occurred when the claimant traveled by boat to a remote island of the Atoll.  While there on his time off, he engaged in the common practice of reef fishing, where he slipped and cut his foot on coral.

The employer argued that the zone of special danger doctrine applies only to employees who are sent abroad from the United States.

The court noted that the DBA does not distinguish between employees sent abroad from their home country and local nationals, but it also noted that no court has specifically decided this issue, although language in two cases from other circuits (the Fifth and the First) seems to support the employer’s argument.

The Ninth circuit stated that in facts such as presented in this case the conditions of employment for local nationals may very well subject them to remote, uninhabited, and inconvenient locales, even in their home country.

The Court affirmed the decisions of the Administrative Law Judge and the Benefits Review Board and concluded that the claimant’s injury was covered by the Defense Base Act under the zone of special danger doctrine.

Robert Dallas v. United States of America, Fifth Circuit, February 27, 2017
This was a seemingly straightforward case of a claimant employed by the U.S. Army Corps of Engineers as the master of a tow boat owned by the Corps.  He was injured and brought suit against the Corps under the Jones Act and the general maritime law.

The federal district court granted the defendant’s motion to dismiss the suit on the basis of lack of subject matter jurisdiction.  The court ruled that the Federal Employees’ Compensation Act (FECA) was the claimant’s exclusive remedy.

The Fifth Circuit affirmed the dismissal under the binding U.S. Supreme Court precedent of Johansen v. United States, 343 U.S. 427 (1952), but acknowledged that while FECA provides that it is the exclusive remedy for injured U.S. employees, it also expressly states that it (FECA) “does not apply to a master or a member of a crew of a vessel”.

Is this an exception to the FECA’s exclusivity provision?  Was the Supreme Court wrong in Johansen?  We don’t know, because the Fifth Circuit pointed out that “we are not at liberty to consider whether a Supreme Court decision was wrongly decided”.

Kyle Halle v. Galliano Marine Service, L.L.C., C-Innovation, L.L.C., Fifth Circuit, April 19, 2017
This was neither a Longshore Act case nor a Jones Act case, but it is interesting in that it contains a discussion of the two different tests for crewmember status under the Jones Act and the Fair Labor Standards Act (FLSA), 29 U.S.C. Section 213.

The plaintiffs, remotely operated vehicle (ROV) technicians, were suing for unpaid wages for overtime, and the defendants argued that the plaintiffs were “seamen” and thus exempt from the FLSA’s overtime provisions.

The plaintiffs navigate and control ROVs while aboard an ROV Support Vessel, with their duties dedicated only to the ROVs.

The test for seaman status under the FLSA has two prongs:  the first is whether the employee performs as a master or subject to the authority, direction, and control of the master aboard a vessel, and the second is whether the employee’s service is primarily offered to aid the vessel as a means of transportation.  By regulation there is a 20% test.  If the employee’s duties are more than 20% non-seaman, then he may not meet the “primary” test of prong two.

The broader, more inclusive test for seaman status under the Jones Act and general maritime law is also a two-part test.  First, the employee must contribute to the mission or function of the vessel, and second, he must have a substantial employment connection to a vessel in terms of nature and duration (there is a 30% test for duration).

In this case, summary judgment for the defendants was reversed and remanded, so there is no final outcome.  But the case is interesting nonetheless.

Seaboard Spirit Ltd., Seaboard Ship Management, Inc., Seaboard Marine of Florida, Inc. v. Antwon Hyman, Sieshia Reid, Eleventh Circuit, December 5, 2016
While not from calendar year 2017, this case is worth mentioning as well. The issues in this case were whether the vessel owner is subject to duties beyond the three Scindia duties when it acts as loading stevedore, and if the vessel owner can be sued under both Section 905(b) and Section 933(a) of the Longshore Act.

The vessel may, however, be held to a higher standard of care beyond the section 905(b) Scindia duties where it acts as loading stevedore.  In this case, because the vessel’s crew secured the cargo in the Bahamas, it acted as and assumed the duties and standard of care of an onloading stevedore.
In Part Two, we will continue this review of recent longshore jurisprudence.