Report a Claim Member Login
When autocomplete results are available use up and down arrows to review and enter to select.
May 5, 2020 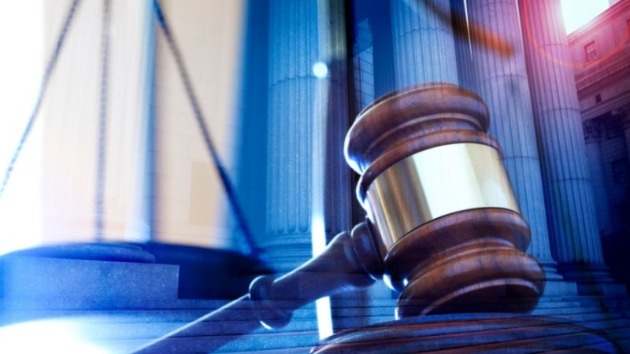 Sometimes, longshore claims reach a point where a judge has to get involved. The COVID-19 pandemic has put a pause to many court proceedings, as judges explore different methods to hear cases and ensure their backlog doesn’t get out of control. In this episode, recorded on May 5, 2020, Dave Widener of The American Equity Underwriters sits down with Brian McElreath, a partner at the law firm of Lueder, Larkin & Hunter and an expert in both longshore and state workers’ compensation systems. Dave and Brian discuss how the litigation of longshore claims has changed during the pandemic, including a shift to virtual hearings and mediations, and a timeline for when legal proceedings may resume in certain states.

Note: Hearing schedules continue to evolve. Click here for the latest memo from the Department of Labor on this matter.

Brian is a Partner at Lueder, Larkin & Hunter, LLC. He is the chair of the Longshore practice group. His practice primarily focuses on the nationwide defense of Longshore claims and subrogation. Brian represents a variety of insurers, employers, shipping companies, stevedoring companies, shipyards, and staffing companies. Brian has tried numerous cases to verdict before the Office of Administrative Law Judges, the Benefits Review Board, the Georgia State Board of Workers’ Compensation and the South Carolina Workers’ Compensation Commission. Brian maintains an A.V. Preeminent peer review rating from Martindale-Hubbell, has been recognized from 2016 to date in Best Lawyers® as among the leading attorneys in the country and is listed with Super Lawyers on the Rising Stars list, which recognizes no more than 2.5% of attorneys in each state. Brian is also an adjunct professor teaching Workers’ Compensation at the Charleston School of Law.