Report a Claim Member Login
When autocomplete results are available use up and down arrows to review and enter to select.
May 22, 2020

Shipbuilders Council of America: An Advocate for Shipyards During COVID-19 and Beyond (Webcast) 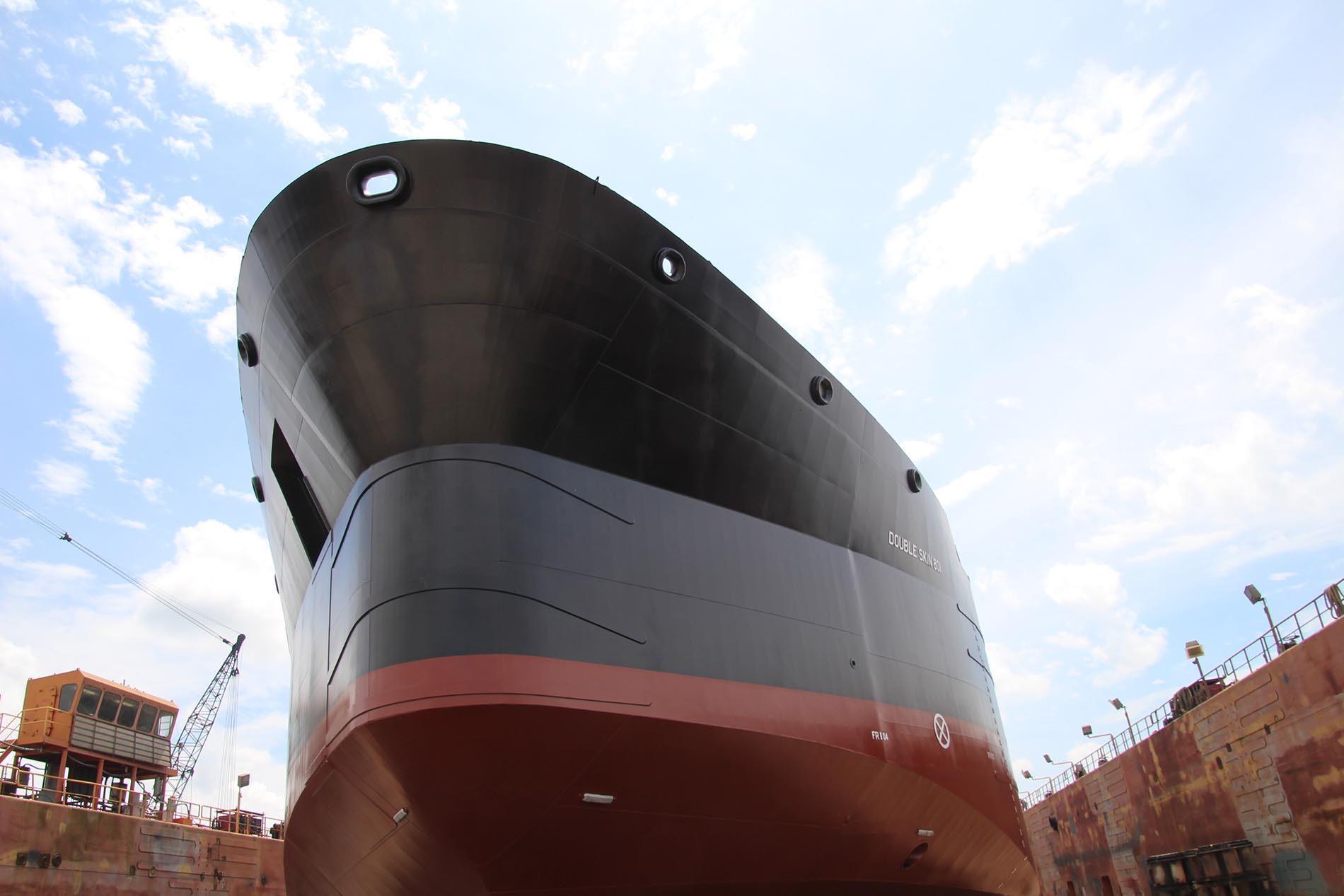 The Shipbuilders Council of America is a trade association representing the shipyard industrial base in the United States. The SCA advocates on behalf of their members, focusing on policies and programs that impact the shipbuilding and ship repair industry.

In this episode, Rob Stuardi of The American Equity Underwriters sits down with Matt Paxton, president of the SCA. Matt explains how the SCA continues to push forward on important industry events despite setbacks from COVID-19, and how the association is working on behalf of the industry to ensure that Congress and the Administration understands the unique needs of the shipyard industry - one that is so vital to both our economy and national security.

Matthew Paxton joined Adams and Reese in 2015 as Partner in the firm’s Washington, DC office. Practicing law since 2001, Matt is an attorney and lobbyist whose practice focuses on maritime law and policy, fisheries law, natural resources development, and environmental and energy policy issues. With five years of legislative and policy experience in the U.S. Senate, Matt has a strong focus on the legislative process, including the appropriations and authorizations committees of Congress.

Matthew serves as President of the Shipbuilders Council of America (SCA) where he represents the U.S. commercial and government shipbuilding and ship repair industry. Working directly with member CEOs, he develops and implements the organization’s policy goals through legislation in Congress and advocacy before the Executive branch. He also leads the SCA’s quarterly membership meetings and events. He serves as the federal lobbyist for the Coastal Conservation Association, the nation’s largest marine conservation group dedicated to promoting the availability of coastal resources for the benefit of the general public and regularly represents this trade association and various other commercial clients on ocean policy issues before the Council on Environmental Quality, Administration officials and federal regulators.

Rob Stuardi joined The American Equity Underwriters, Inc. in 2010 and serves as Vice President, Managing Director. Prior to joining AEU, Rob had extensive experience in workers’ compensation insurance and risk management practices as the Director of Sales, Safety and Loss Control for a large property and casualty insurance company. Rob also acted as Assistant Operations and Loss Control Manager for a Southeastern fuel distributor, and was also responsible for loss control training for stevedoring, tug boats and offshore supply boats for a large stevedoring company. Rob serves as Chairman of the SCA Partners Committee. Rob received his Bachelor of Arts degree in political science from Auburn University.