Report a Claim Member Login
When autocomplete results are available use up and down arrows to review and enter to select.
May 28, 2020 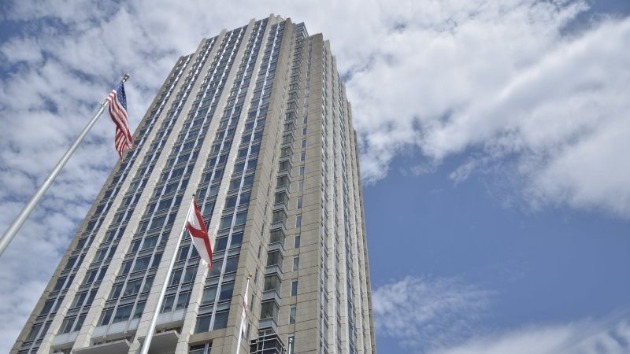 The Association of Diving Contractors International, or ADCI, was founded in 1968 and represents the commercial diving industry with more than 500 members around the world. The establishment of industry-wide safe standards for commercial diving was the foundation upon which ADCI was built. In this episode, Phil Newsum, Executive Director of the ADCI, reviews the findings of the ADCI’s Audit Initiative which began March 1, 2017 and concluded March 1, 2020. The Audit Initiative was intended to evaluate whether a company is able to fully meet the requirements of the ADCI Consensus Standards, which are cited by OSHA, the Coast Guard and the U.S. Army Corps of Engineers as the authority among of industry best practices.
Phil explains how the findings of the Audit Initiative will inform diving contractors how to provide safer service to clients and diver crews. He also describes how the ADCI Consensus Standards prevent safety and compliance issues in the commercial diving industry. By outlining the process of the ADCI audit - not to mention the challenges and surprises - Phil shows how other organizations can learn from ADCI’s experience to execute their own successful audit.

After graduating from the Divers Institute of Technology (DIT), Phil went to work for EPIC Divers and Marine, where he dove and supervised in the Gulf of Mexico.  From there, Phil went to work as an instructor at DIT and dove in the inland sector of the pacific northwest.

In 2005, Phil went to work for the Association of Diving Contractors International (ADCI), becoming Executive Director in 2006.

Phil serves on several Industry Workgroups and is one of the co-chairs of the International Diving Industry Forum. He received two Bachelor of Arts from Eastern Washington University and his Master of Arts from Claremont Graduate University. Phil served in the United States Marine Corps and is currently serving as the Commanding Officer of Dive Operations for the Texas State Guard’s Dive Unit (Houston-Galveston – Region 2).