Report a Claim Member Login
When autocomplete results are available use up and down arrows to review and enter to select.
Mar 23, 2020 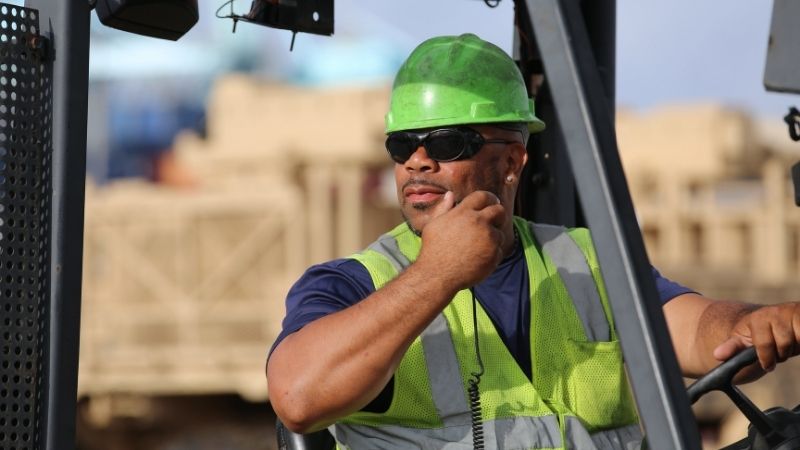 Companies that make employees’ safety and health a priority often invest in formal safety programs that are directed by a safety manager or, in the case of many large companies, a team of safety professionals. This is especially evident when working in high-risk industries such as marine cargo handling and shipbuilding or repair.

When evaluating the effectiveness of your safety staff, consider the nine following guidelines:

John Bloess joined The American Equity Underwriters in 2002. He serves as a Senior Loss Control Manager. From 2007 to 2012, John worked for the Georgia Ports Authority (GPA) as their Corporate Safety and Loss Control Manager where he served as Chairman of several local and regional port related safety committees. He returned to AEU in 2012. Earlier in his career, John developed a strong background in marine cargo handling during his tenure with a large stevedoring company, where he served as the Southeast Regional Director of Loss Control. John earned his Bachelor of Science Degree from Texas State University and is an authorized OSHA Outreach Trainer for the Maritime Industry. He currently serves as Technical Committee Member of the National Maritime Safety Association (NMSA) and is also an active member of the Savannah Propeller Club.