Report a Claim Member Access
When autocomplete results are available use up and down arrows to review and enter to select.
Aug 6, 2018

Jones Act or Longshore Act… or Both? 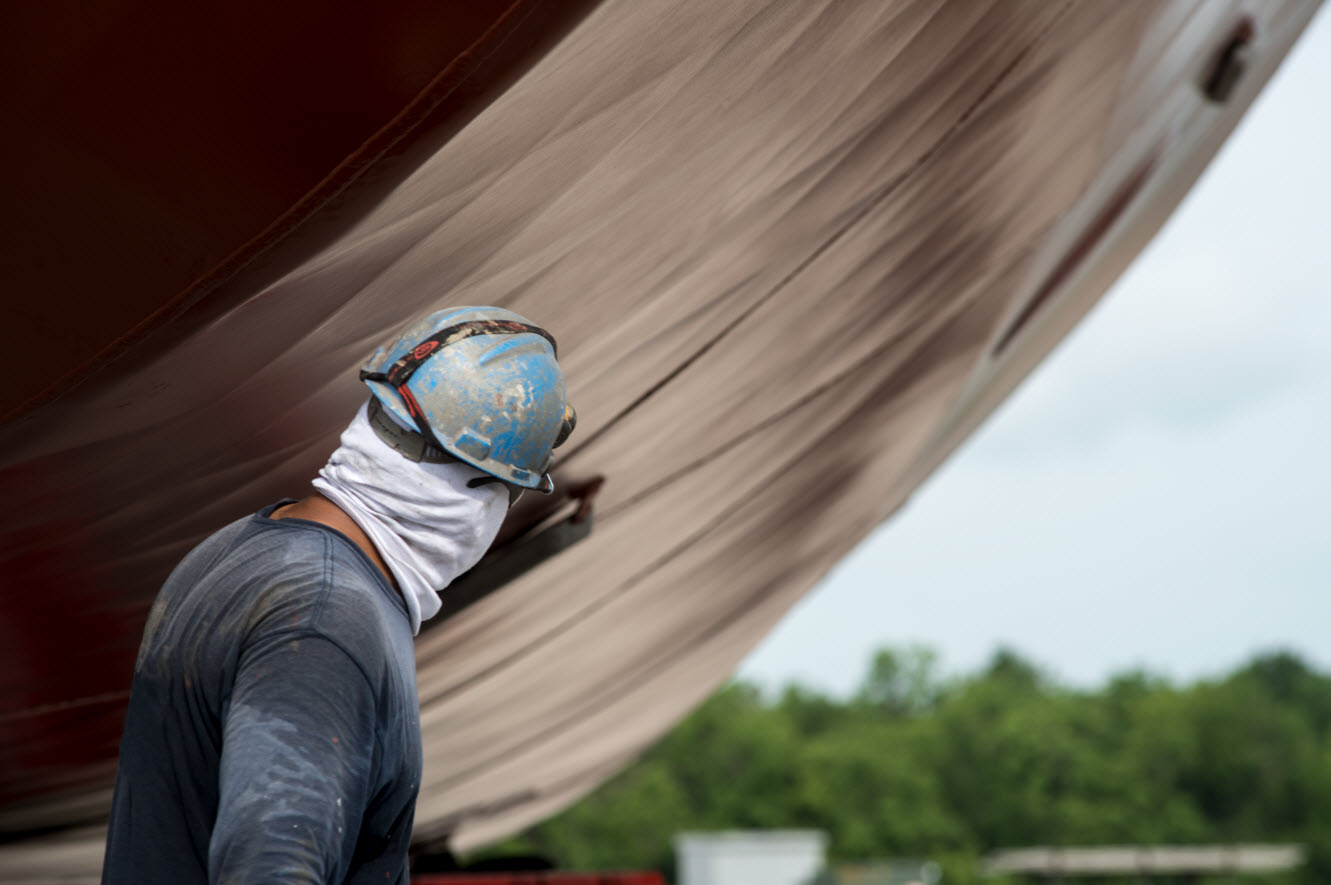 On several prior occasions we have discussed the problematic coverage issues that arise where the Jones Act and the Longshore and Harbor Workers’ Compensation Act (the Longshore Act) overlap in the so-called “Uncertainty Zone”.

A recent decision from the Washington State Court of Appeals is relevant to this issue.  The case is Jeremy Gibson v. American Construction Co., Inc., Court of Appeals, State of Washington, No. 49540-11, September 26, 2017.

Background
Although the Jones Act and the Longshore Act are ultimately mutually exclusive in their respective coverage, the separate adjudicatory systems allow an injured employee in the first instance to both file a claim for workers’ compensation benefits as a land-based maritime worker under the Longshore Act with the U.S. Department of Labor (DOL) and also to file a lawsuit under the Jones Act wherein he makes the contrary claim, i.e., that he is a crewmember of a vessel.

The employer must insure against and defend both concurrent but ultimately mutually exclusive claims.

Under what circumstances will pursuit of one claim preclude pursuit of the other?

The claimant in the Gibson case was employed as a mechanic in the employer’s marine construction department.  He was injured when he fell through a hatch while walking on a crane barge moored at the employer’s dock.

In March 2016 the claimant filed a lawsuit for damages based on employer negligence under the Jones Act, and for unseaworthiness under the general maritime law.

The employer moved to dismiss the lawsuit, arguing that the settlement under the Longshore Act precluded the claimant from filing a seaman’s lawsuit.

So the claimant filed a claim under the Longshore Act as a non-crewmember, for which claim he was paid under the terms of an approved lump sum settlement.  He then filed a lawsuit for Jones Act negligence and general maritime law unseaworthiness as a crewmember.

This is a common situation.

The state appeals court agreed with the claimant and held that the claimant’s Jones Act and unseaworthiness claims were not barred, because there had been no formal adjudication of his maritime worker status as either a seaman or non-seaman.  The Order approving the Longshore Act settlement did not expressly resolve the status issue.

The Section 8(i) settlement had been approved by the DOL’s District Director based on the agreement of the parties.  It read,

“Pursuant to Section 8(i) of the LHWCA, the District Director having reviewed the attached agreement and stipulation by and between the interested parties hereby approves the agreed settlement.  This approval effects a final disposition of the claim, discharging the liability of employer and insurance carrier in accordance with the terms of the settlement.  The employer and insurance carrier are hereby ordered to pay all amounts due.”

“It is by now ‘universally accepted’ that an employee who receives voluntary payments under the LHWCA without a formal award is not barred from subsequently seeking relief under the Jones Act.  This is so, quite obviously, because the question of coverage has never actually been litigated. Moreover, the LHWCA clearly does not comprehend such a preclusive effect, as it specifically provides that any amounts paid to an employee for the same injury, disability, or death pursuant to the Jones Act shall be credited against any liability imposed by the LHWCA.”

NOTE:  The Supreme Court references “voluntary payments” by the employer under the Longshore Act.  The Longshore Act payments in the Gibson case, however, were made pursuant to an Order issued by a DOL District Director, so the language in Gizoni isn’t exactly on point. But we get the point.

The state court’s decision contains some imprecise language with regard to whether a DOL ALJ Order following a formal hearing is necessary to adjudicate a claimant’s status.  It characterizes the District Director’s Order as an “informal order” and not a formal award.  The Washington state court made the following questionable statement:  “The compensation order approving the parties agreed settlement is an informal order, not a formal award.”  It was not a “litigated decision” as to his maritime worker status.

Nevertheless, the court does appear to accept that a District Director’s Order which expressly resolves the worker’s status as covered under the Longshore Act would preclude a subsequent Jones Act lawsuit.

I think that the ambiguous language aside, the actual holding in the case represents the conventional view.  A final adjudication under one regime that does not resolve the issue of the worker’s status will most likely not rule out a claim under the other.  But the adjudication in one forum that does resolve the worker’s status will preclude a claim in another forum.  This was the view in the Fifth Circuit in a case where an ALJ approved a lump settlement granting Longshore Act benefits (Sharp v. Johnson Brothers Corp., 973 F.2d 423 (5th Cir. 1992)).

We have not exhausted all possible scenarios.
If the claimant simultaneously files both Longshore Act and Jones Act claims and they are proceeding concurrently, does the first system to reach a final determination decide the matter of coverage?  Does this mean until all possible appeals are exhausted?  Until then does the employer have to undertake the defense against two mutually exclusive claims?  If the employer controverts and stops making payments under the Longshore Act because the claimant has claimed to be a seaman, interest will accumulate on unpaid compensation.  If the employer does not pay maintenance and cure under the general maritime law because the claimant has claimed to be a non-seaman in his Longshore Act claim, is there potential liability for punitive damages under the general maritime law?

NOTE: Once again, maritime law permits claimants to pursue mutually exclusive Longshore and Jones Act/GML remedies concurrently or sequentially.  Where the claimant has filed a Jones Act lawsuit, under section 13(d) of the Longshore Act the time limit for filing a Longshore Act claim will begin to run against the claimant “… only from the date of termination of such suit”.  On the other hand, I do not believe that the three-year statute of limitations for filing a Jones Act lawsuit will be tolled during the time that a Longshore Act claim is pending.

NOTE: Attempts by employers to choose the forum in the first instance by filing a declaratory judgment action in federal district court have not been successful.  At least one court has held that the employer can not usurp the worker’s right to choice of forum and remedy.

There’s one other element to this unsatisfactory situation.
From a practical standpoint, since the Jones Act and the Longshore Act both focus on a worker’s occupation, and this determination is made in two parallel adjudicatory systems, the outcome of a case/claim may depend on the forum in which it is adjudicated.  In other words, the DOL, ALJ, and BRB may be predisposed to a finding of Longshore Act entitlement while a jury in a Jones Act lawsuit may find the same worker to be a crewmember.