Report a Claim Member Login
When autocomplete results are available use up and down arrows to review and enter to select.
Dec 15, 2009

How Do You Measure the 10 Day Rule For Paying Formal Awards Under Section 914(f)? 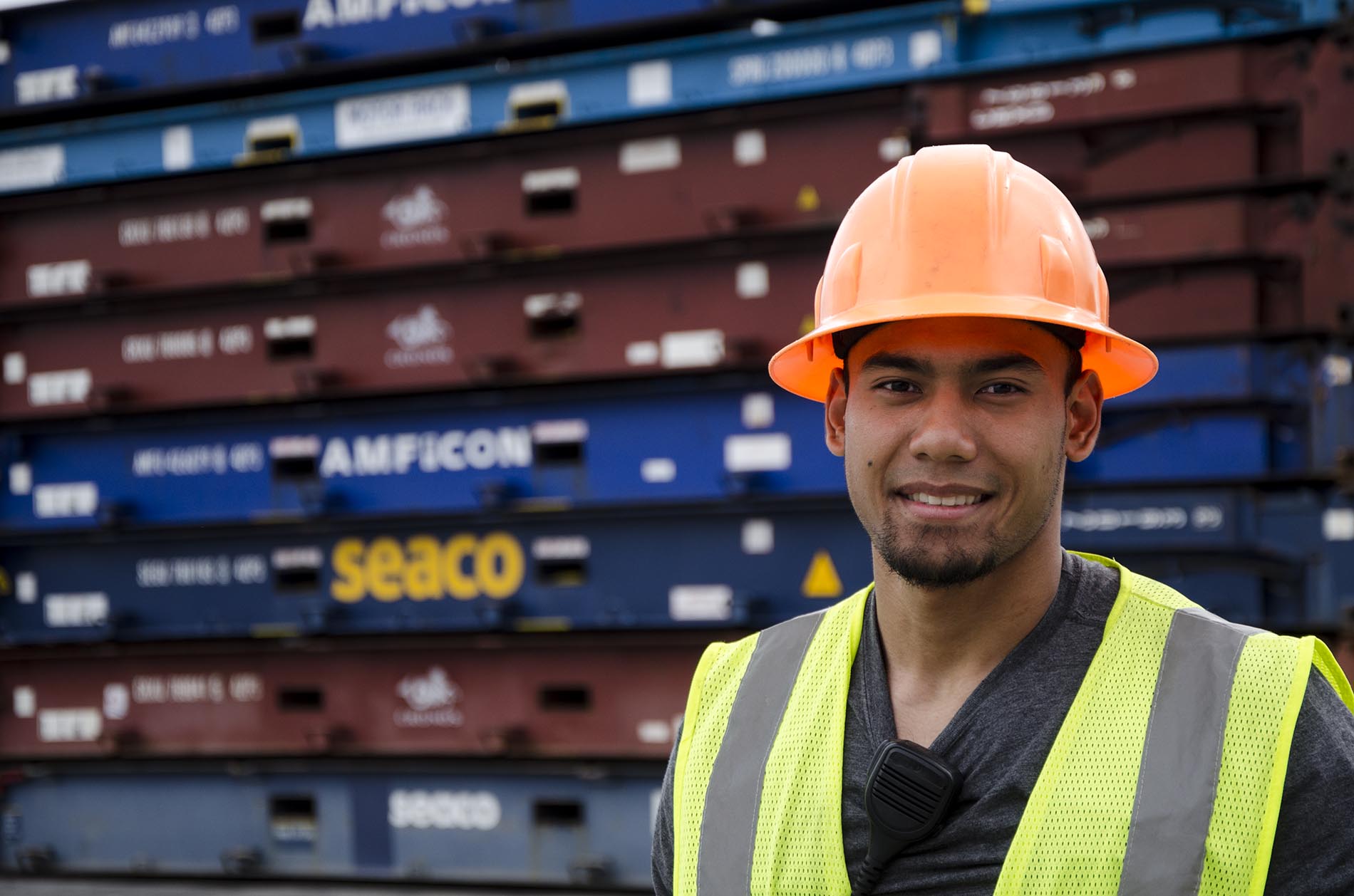 How Do You Measure the 10 Day Rule For Paying Formal Awards Under Section 914(f)?

Seems simple. If you pay late it’ll cost you an additional 20 per cent.

But, what’s an “award”? When is it “due”? When does the “ten days” start to run? How long is ten days? When is the award “paid”? We could even get into what is “compensation”, but we’re only dealing with the time issue right now.

It seemed simple, but got complicated. And maybe expensive. A $200,000 lump sum settlement under section 908(i) will cost you another $40,000 if paid late. So let’s make sure that we can count to ten.

By “award” we’re talking about formal Compensation Orders issued by District Directors, Administrative Law Judges, and the Benefits Review Board under the provisions of the Longshore Act.

Payment is “due” when the Order is “filed” in the District Director’s office pursuant to section 919(e).

What does “filed” mean? Well, neither the statute nor the regulations defines it. The Supreme Court has offered a not very helpful definition – “A paper is filed when it is delivered to the proper official and by him received and filed”.

The regulations implementing the Longshore Act (at 20 C.F.R. 702.349) provide that, “Upon receipt thereof, the District Director shall formally date and file the transcript, pleadings, and compensation order in his office. Such filing shall be accomplished by the close of business on the next succeeding working day, and the District Director shall, on the same day as the filing was accomplished, send by certified mail a copy of the compensation order to the parties….”

So, let’s take this to mean that “filing” actually means an affirmative act by the District Director, which is completed on the workday after he receives the Order in his office. So, payment is “due”, and the “ten days” begin to run on the working day after the District Director receives the Order. (The Benefits Review Board serves its own Orders, so the ten days begin to run when the Order is filed by the Clerk of the Board. Otherwise the same ten day rule applies.)

This is where the questions can stop. Payment must be in the hands of the injured worker (not just put in the mail) by the tenth calendar day beginning the day after the District Director receives the Order. If not, then you owe 20 per cent more. A check is okay as long as it doesn’t bounce. There’s no discretion. No excuses. Eleventh day? 20 per cent. Good faith bad address? 20 percent. FedEx makes a mistake? 20 per cent. Sent to attorney instead of claimant? 20 per cent. Etc.? 20 per cent. The ten days begin to run before you even receive the Order? Blame Congress.

Presumably you might, in an appropriate case, be able to avoid the section 914(f) penalty by proving outright fraud on the part of the injured worker making timely delivery impossible. But this would be a very unusual case.

This is black and white and mandatory yet it continues to come up regularly as an issue, usually where a carrier thinks it has a good equitable case for missing the ten days. There’s no equity in Longshore. The rule is: money in the claimant’s hands in ten days.

The Special Fund administered by the U.S. Department of Labor is also subject to section 914(f). The Fund is on an automated fourteen day pay cycle. When I was there I would have the District Directors fax any Orders to me that required payment by the Fund so that I could get them paid manually to make sure that we never had any 914(f) problem.