Report a Claim Member Login
When autocomplete results are available use up and down arrows to review and enter to select.
Apr 9, 2014 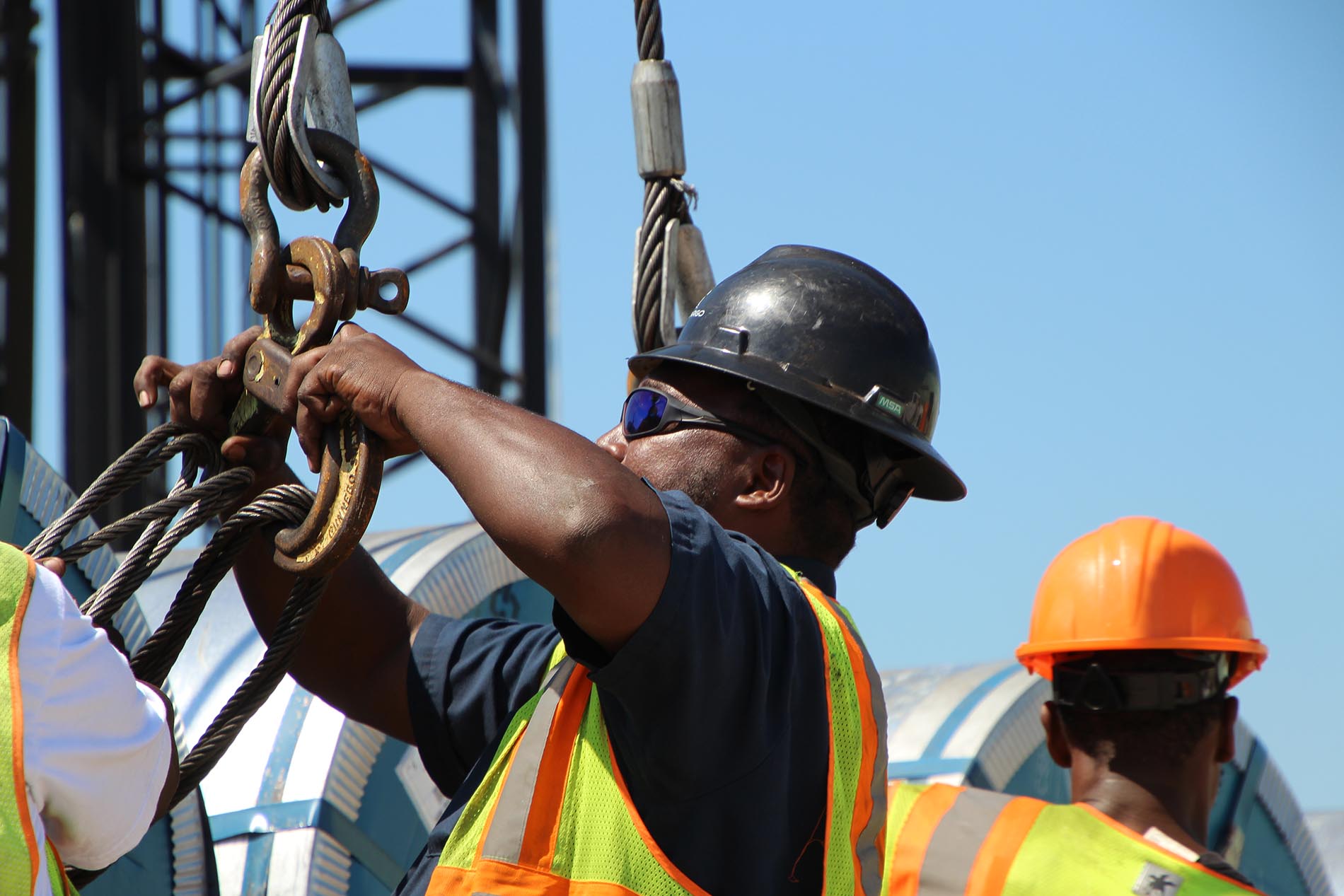 The so-called “American Rule” requires that litigants in U.S. courts bear their own expenses, including attorney fees. The Longshore Act, however, contains a “fee shifting” provision, whereby, under certain circumstances, the employer is liable for the injured worker’s “reasonable” attorney’s fee. Section 28 of the Longshore Act governs attorney fees (33 U.S.C. 928).

“If the employer or carrier declines to pay any compensation on or before the thirtieth day after receiving written notice of a claim for compensation having been filed from the (district director), on the ground that there is no liability for compensation within the provisions of this Act, and the person seeking benefits shall thereafter have utilized the services of an attorney at law in the successful prosecution of his claim, there shall be awarded, in addition to the award of compensation, in a compensation order, a reasonable attorney’s fee against the employer or carrier in an amount approved by the (district director), Board, or court ….”

So section 28(a) shifts fee liability to the employer unless the employer pays “any” compensation within 30 days of receiving written notice of the claim from the U.S. Department of Labor. This presents a challenge to the employer, since the Act does not require that a claim include specific evidence as to what the injured worker is actually claiming. A valid claim is a written expression of the intent to assert a right to compensation. It does not have to initially include evidence of disability or impairment. The notice of claim alone starts the thirty days.

The employer must immediately investigate the claim to determine if “any” payment is due. It doesn’t seem fair, but failing to pay because of lack of information provided by the claimant will likely be construed as “declining” to pay. Fair or not, the employer has 30 days under section 28(a) to investigate the claim and make a payment or risk liability for paying the claimant’s attorney fee if the claim is successful, regardless of how sketchy and contradictory the initial information might be.

“Any compensation” doesn’t mean that the employer must pay the equivalent of everything ultimately determined to be due and payable. But the tactic of paying $1.00 won’t avoid liability under section 28(a), since this will not be considered to be “compensation”, but rather a transparent attempt to avoid fee liability. On the other hand, there is good faith action that an employer can take in those thirty days that may avoid fee liability. For example, admitting liability and paying one week of compensation at a rational average weekly wage toward a possible scheduled award may avoid attorney fee liability under section 28(a).

Section 28(a) issues turn into section 28(b) issues when the employer initially pays voluntary compensation within thirty days but a subsequent dispute arises about the total amount due (or a variety of other issues).

NOTE: the strict condition of an informal conference followed by a written recommendation may not be required in the federal Ninth Circuit court of appeals, but the Benefits Review Board will apply the literal requirements of section 28(b) in all of the federal circuits.

If the conditions for an attorney fee assessed against the employer/carrier as spelled out in sections 28(a) and (b) are not met, the successful attorney can still get paid for his “reasonable and necessary” work. Section 28(c) provides that an attorney fee “may” be approved payable by the claimant as a lien on compensation (as opposed to the mandatory “shall” language of sections 28(a) and (b)). Section 28(c) also applies in those cases where the claimant is represented by a non-attorney.

“In all cases fees for attorneys representing the claimant shall be approved in the manner herein provided. If any proceedings are had before the Board or any court for review of any action, award, order, or decision, the Board or court may approve an attorney’s fee for the work done before it by the attorney for the claimant. An approved attorney’s fee, in cases in which the obligation to pay the fee is upon the claimant, may be made a lien upon the compensation due under an award ….”

In all cases, the claimant’s attorney must file an application for approval of his fee for his work at each level of proceedings. The application must describe the work that was performed, specifying the number of hours and the hourly rate of the person performing the work. The fee is never simply a percentage of the benefits awarded. The award is calculated under what is called the “Lodestar method”, which multiplies a reasonable hourly rate by the number of hours reasonably expended, taking into consideration various discretionary factors, including the results obtained.

The guiding principle of fee shifting is that “reasonable” fees are to be calculated according to the prevailing market rates in the relevant community.

Note: no contract pertaining to the amount of an attorney fee will be valid. The attorney must follow the application procedures spelled out in the Longshore Act regulations at 20 C.F.R. 702.132 and 20 C.F.R. 802.203.

Section 28(e) states, “A person who receives a fee, gratuity, or other consideration on account of services rendered as a representative of a claimant, unless the consideration is approved by the (district director), administrative law judge, Board, or court, or who makes it a business to solicit employment for a lawyer, or for himself, with respect to a claim or award for compensation under this Act, shall, upon conviction thereof, for each offense be punished by a fine of not more than $1,000 or be imprisoned for not more than one year, or both.”

Now that we have some idea who pays the claimant’s attorney’s fee and why, we can discuss how the amount of the fee is derived.

But that discussion is for Part Two.