Report a Claim Member Access
When autocomplete results are available use up and down arrows to review and enter to select.
Apr 10, 2013

A Brief History of the Longshore Act: Part I 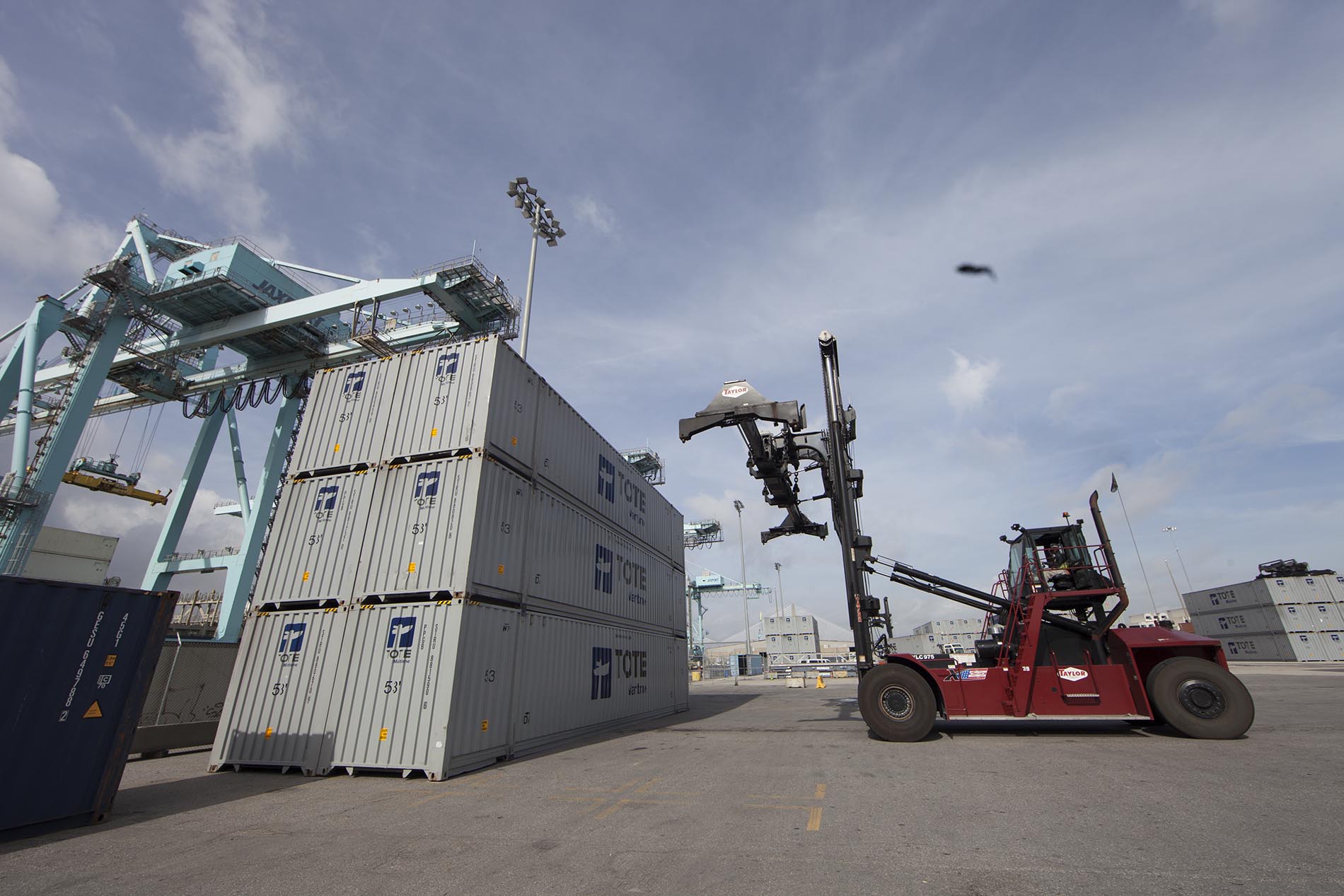 Evolution – Out of the Water and On to the Land

The brief history of the Longshore and Harbor Workers’ Compensation Act (33 U.S.C. §§901) begins in 1927, when the original Act was passed, and includes significant amendments in 1972 and 1984, but the story of the circumstances and events that led to the passage of the Longshore Act begins much earlier.  It involves the history of international maritime commerce and the general maritime law, the U.S. Constitution, social and cultural movements in the United States, the roles of Congress and the Courts in the U.S. system, the limits of state and federal authority, and the continuing development of workers’ compensation law in the United States.

Before there were workers’ compensation laws and liability remedies such as the Jones Act there was the General Maritime Law.  This is international, judge made law that the U.S. courts apply and interpret.  In the event of injuries, seamen covered by the general maritime law are provided with the remedies of maintenance and cure and of general damages under the warranty of unseaworthiness.  The concept of maintenance and cure has been traced back to the Rules of Oleron in the thirteenth century and by tradition probably goes back to the Roman era.  These seamen’s rights were formally adopted in the United States by the Supreme Court in Harden v Gordon, 11 F.Cas. 480 (1823), and defined by the Court in The Osceola, 189 U.S. 158 (1903).

NOTE:  In Harden v Gordon Chief Justice Story officially adopted seamen as wards of the court, describing them this way, “Seamen are generally poor and friendless, and acquire habits of gross indulgence, carelessness, and improvidence.”  To this day, courts are very solicitous of the rights of seamen.

General damages under the contractual warranty of unseaworthiness are based on transportation and lost wages, and maintenance and cure provides for housing, food and medical care until maximum medical improvement.  There are no tort damages for pain and suffering, loss of consortium, etc. and no right to a jury trial.  Recovery is not based on negligence, but on the condition of the vessel as not reasonably fit for its intended purpose.

There is a complex history of the general maritime law in the federal courts in the U.S. under the courts’ Admiralty jurisdiction.  But it’s the story of the workers who fell in the gap between the general maritime law and the states’ workers’ compensation laws in the U.S., between state and federal jurisdiction, and between Congress and the Courts that we are interested in.

Historical context: The end of the nineteenth and the beginning of the twentieth centuries were periods of social unrest and humanitarian movements in the United States, involving protests over working conditions and the rights of workers in the wake of the abuses of the nineteenth century’s Industrial Revolution.  Following is a very partial list of the violent protests, union organizing, labor strife, etc., which characterized the transition from the Industrial Revolution to the Progressive Era:

1908 – Demonstrations in New York for the end of sweatshops and child labor;

The time had come for laws assuring workers of prompt, no fault wage replacement and medical treatment for work related injuries.  Workers’ compensation laws represented a compromise between employers and employees.  Workers gave up the right to sue their employers for negligence in a civil suit and in return the employer was required to pay statutory benefits for lost wages and medical costs regardless of fault.  Workers get a range of benefits available more quickly than from civil lawsuits and employers get predictability as to their liability for work related injuries as well as freedom from lawsuits.  Where a workers’ compensation remedy is available it is usually the worker’s exclusive remedy against his employer.

The U.S. Constitution, in Article III, Section 2(Admiralty Clause) and in Article I, Section 8 (Commerce Clause), gives the federal Congress exclusive jurisdiction in all admiralty and maritime matters for the sake of nationwide uniformity and consistency.

This was the basis of the U.S. Supreme Court’s decision in Southern Pacific Co. v. Jensen, 244 U.S. 205 (1917).  The states’ authority to legislate workers’ compensation stopped at the edge of the navigable waters of the United States, at what came to be called the “Jensen Line”.

What Does “Navigable Waters of the United States” Mean?

“Those rivers must be regarded as public navigable rivers in law which are navigable in fact.  And they are navigable in fact when they are used, or are susceptible of being used, in their ordinary condition as highways for commerce, over which trade and travel are or may be conducted in the customary modes of trade and travel on water.  And they constitute navigable waters of the U.S. within the meaning of the Acts of Congress, in contra distinction from the navigable waters of the states, when they form in their ordinary condition by themselves, or by uniting with other waters, a continued highway over which commerce is or may be carried on with other States or foreign countries in the customary modes in which such commerce is conducted by water.”

In other words – navigable waterways of the United States are used for, or are capable of being used as arteries of interstate or international commerce.

Following Jensen, Congress tried twice to leave workers’ compensation to the states by amending the “Savings to Suitors” clause of the Judiciary Act of 1789.  (“Savings to Suitors” – if you had a common law cause of action in state courts before the Judiciary Act established the federal court system then you still had it after.)  Both times the Supreme Court ruled that these attempts were unconstitutional delegations of power to the states.  (Knickerbocker Ice Co. v. Stewart, 253 U.S. 219 (1922) and Washington v. Dawson & Co., 264 U.S. 219 (1924)).

We were ready for the Longshoremen’s Act.

Next – Part Two – the Longshoremen’s and Harbor Workers’ Compensation Act is passed.