Report a Claim Member Login
When autocomplete results are available use up and down arrows to review and enter to select.
Dec 21, 2020

3 Resolutions That Will Strengthen Your Claims Strategy in 2021 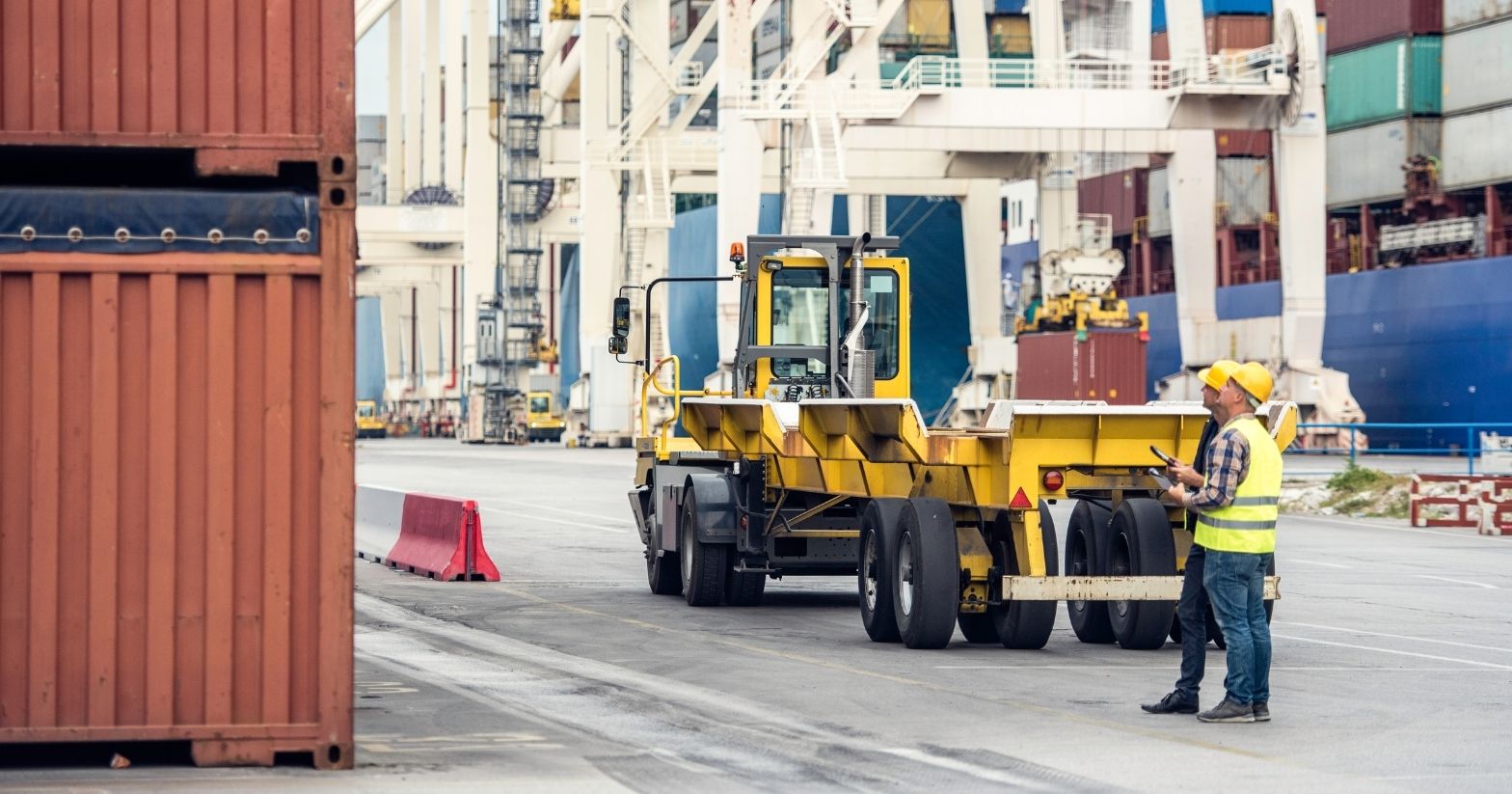 As 2020 draws to a close (and good riddance, right?), we look for areas in which we can improve and set new goals to achieve. If your goal is to reduce your claims costs, here are three resolutions to strengthen your claims strategy in 2021.

Claims Strategy Resolution #1: Resolve to have a plan when an injury occurs.

John F. Kennedy said, “The time to repair the roof is when the sun is shining.” Policies and procedures for handling work injuries should be clearly communicated to all employees ahead of time. Common questions that should be addressed are:

Well-thought-out procedures can help ensure that your injured employee gets their injury and claim handled in an efficient and timely manner.

Claims Strategy Resolution #2: Resolve to get injured employees back to work.

Many of us make the same resolution year after year. Accordingly, this was one of our recommended resolutions last year, but it deserves repeating because it is so beneficial to the claims process.

In a past Longshore Insider article, we outlined 10 ways that a return-to-work program can reduce claims costs. From increasing employee morale to reducing indirect costs of injuries, returning your injured employees to a transitional duty job has countless benefits.

Resolve to have a return-to-work strategy and document it. For ALMA members, AEU can provide resources and expertise to assist in this process.

Proper and complete documentation can make or break a claim. Whether it’s documenting the body parts injured or a return-to-work offer, always “get it in writing”.

Here are some of the many good reasons to improve documentation:

AEU has resources, such as letter templates for return-to-work offers, that can be valuable as you bolster your documentation process. Contact us if you’d like guidance in this area.

David Widener joined AEU in 2019 and serves as Managing Director. Widener began his longshore career in 2003 with F.A. Richard/American Equity Risk Services, where he was a claims supervisor for eight years. He joined the U.S. Department of Labor as a claims examiner in 2011, and was promoted to District Director six months later, overseeing operations for the Houston District Office. David has a B.S. in finance from Louisiana State University and is a credentialed mediator for the state of Texas.