Report a Claim Member Login
When autocomplete results are available use up and down arrows to review and enter to select.
Dec 29, 2014 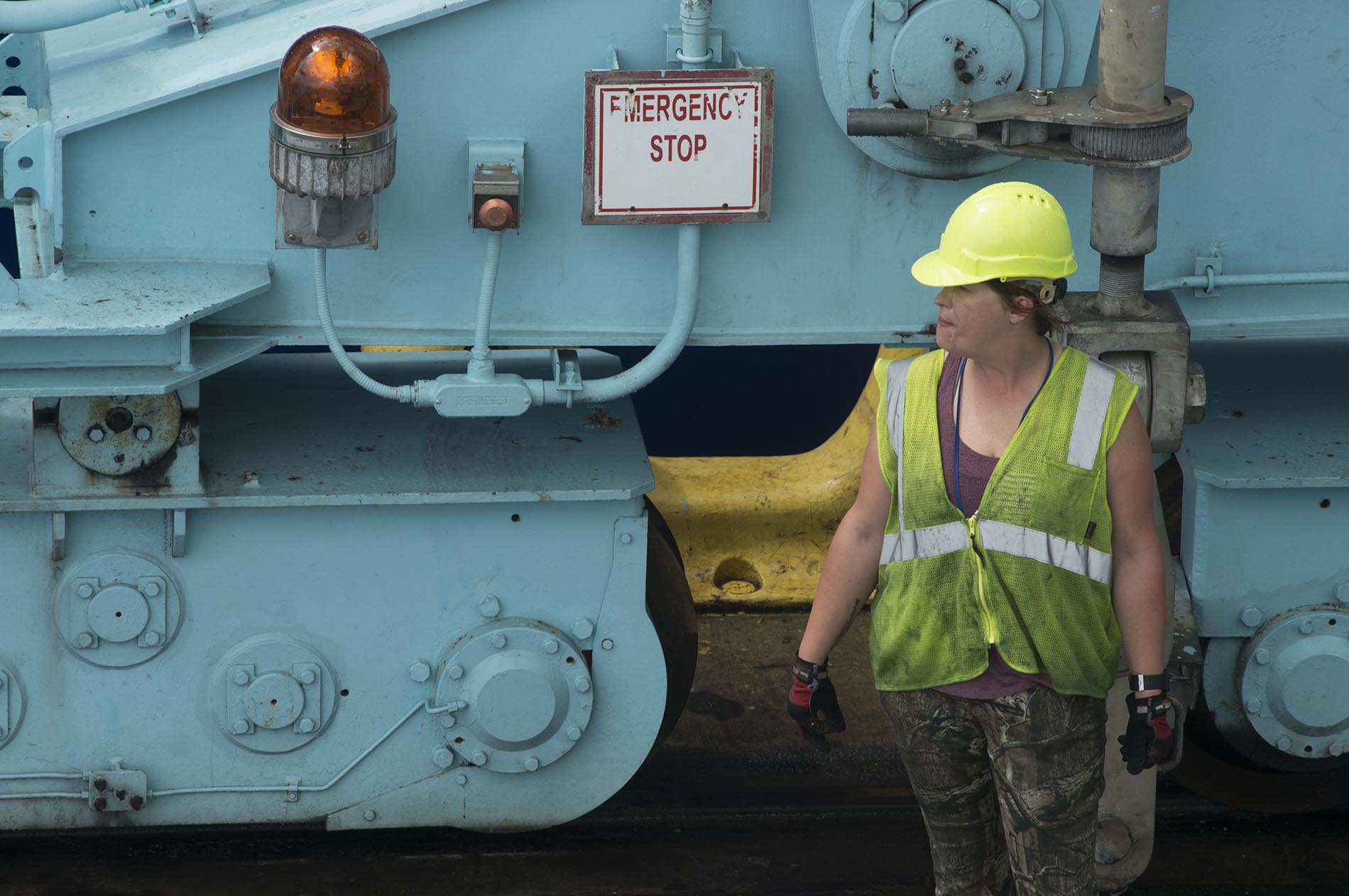 This is the conclusion of a brief review of some interesting Longshore Act and Jones Act cases that were decided in calendar year 2014.

This is a Jones Act case for damages for injury allegedly resulting from overwork and an erratic sleep schedule.  The claimant suffered from left ventricular hypertrophy, which his doctor attributed to long work hours and lack of sleep.  The plaintiff claimed that he was negligently saddled with excessive hours and arduous duties to the point that he was overworked.  He testified that he regularly worked as Chief Mate for 90 to 105 hours per week.

At the trial at the federal district court the jury found in favor of the plaintiff and awarded substantial damages, but the Eleventh Circuit Court of Appeals reversed and rendered judgment in favor of Maersk.

The appeals court’s decision was based on the principle that an injury caused by work related stress is not compensable under the Jones Act, since the Jones Act only concerns injuries caused by physical perils pursuant to Consolidated Railcorp v. Gottshall,  512 U.S. 532 (1994), a Supreme Court decision in a case arising under the Federal Employers Liability Act.

This is a Longshore case involving the aggravation rule and modification under section 22 of the Longshore Act.

The aggravation issue was resolved simply; the claimant had pre-existing knee issues, aggravated by his work with the employer.  There was no specific traumatic injury that led to the claimant’s Longshore Act claim in 5/06, but working conditions that aggravated the pre-existing condition supplied the injury arising out of and in the course of employment.

The employer established suitable alternate employment, and commenced paying the claimant compensation for permanent partial disability based on a loss of wage earning capacity.

In 1/10, within the time limits allowed under section 22, the claimant filed a claim for modification of his Award, based on medical evidence showing a 25% impairment rating to each knee.  Modification was granted.  The ALJ modified the previous award to include a 25% scheduled award for each knee.

The employer appealed the modification Award to the Board, arguing that the medical evidence supporting the modification which added the scheduled awards had been available at the time of the original hearing, and if modification were granted under these circumstances there would be the potential for the endless re-litigation of issues.  The employer argued that modification based on a mistake in a determination of fact should be based only on new, previously unavailable evidence.

So, the issue was what constitutes “a mistake in a determination of fact” such that a prior judgment may be modified.

The Board stressed the principle that section 22 modification is intended to replace finality with accuracy and should be broadly applied.  It affirmed the modification, which was affirmed in turn at the Fifth Circuit.

The appellate court acknowledged the employer’s concern about the potential for serial requests for modification under section 22, but advised by way of the familiar refrain, “the remedy lies with Congress and not with this court.”

So, once again it is confirmed that the modification provision in section 22 of the Longshore Act will be very liberally applied.

This Fifth Circuit en banc decision (reversing the decision of a three judge panel) is a welcome recent statement on the issue of what damages are recoverable by seamen or their personal representatives under the Jones Act and the general maritime law.

To say as the Court did that this issue is “the subject of national debate with no clear consensus” borders on understatement with a hint of irony.

Mix pecuniary losses, non-pecuniary losses, and punitive damages with the Jones Act, the general maritime law’s warranty of seaworthiness and maintenance and cure, throw in the Federal Employers Liability Act and the Death on the High Seas Act, and you can find jurisprudential support for just about any result you’re looking for with regard to recoverable damages.

To make a very long story shorter, now based on McBride in the Fifth Circuit (states of TX, LA, MS), damages under the Jones Act and the general maritime law’s warranty of seaworthiness are limited to “pecuniary damages”; in other words, no non-pecuniary and no punitive damages as controlled by Miles v. Apex Marine Corp., 498 U.S. 19 (1990).

Note:  “pecuniary losses” compensate for actual losses, and exclude “those losses which result from the deprivation of the society and companionship which are equally incapable of being defined by any recognized measure of value”, Michigan Central Railroad Co. v. Vreeland, 227 U.S. 59 (1913).  Examples of tort damages that are considered to be non-pecuniary include loss of consortium, loss of society, and grief.

Note:  In actions for maintenance and cure under the general maritime law, punitive damages may be available for the wanton and willful refusal to pay, based on Townsend v. Atlantic Sounding Company, 129 S. Ct. 2561 (2009).

Note again:  The exception is the separate general maritime law action for maintenance and cure, where punitive damages may be available.