Report a Claim Member Login
When autocomplete results are available use up and down arrows to review and enter to select.
Nov 30, 2020 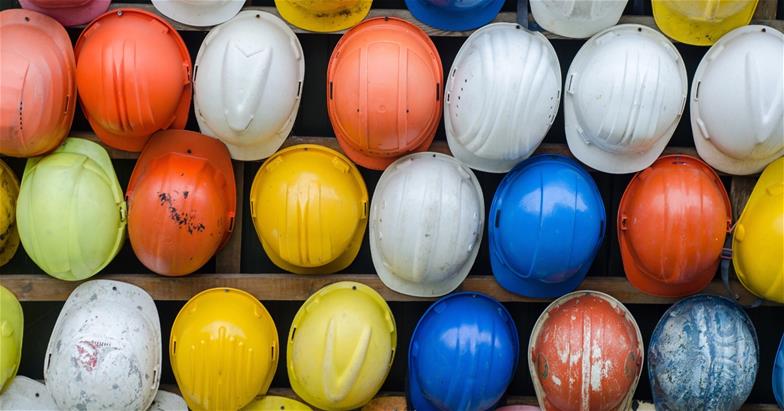 The U.S. Department of Labor’s (DOL) Longshore Program (also known as DLHWC) enacted several sweeping changes during this most interesting year. From changes to their administrative structure to how claims forms are submitted, here’s a recap of four of these new developments.

The map below shows the states that comprise each compensation district. 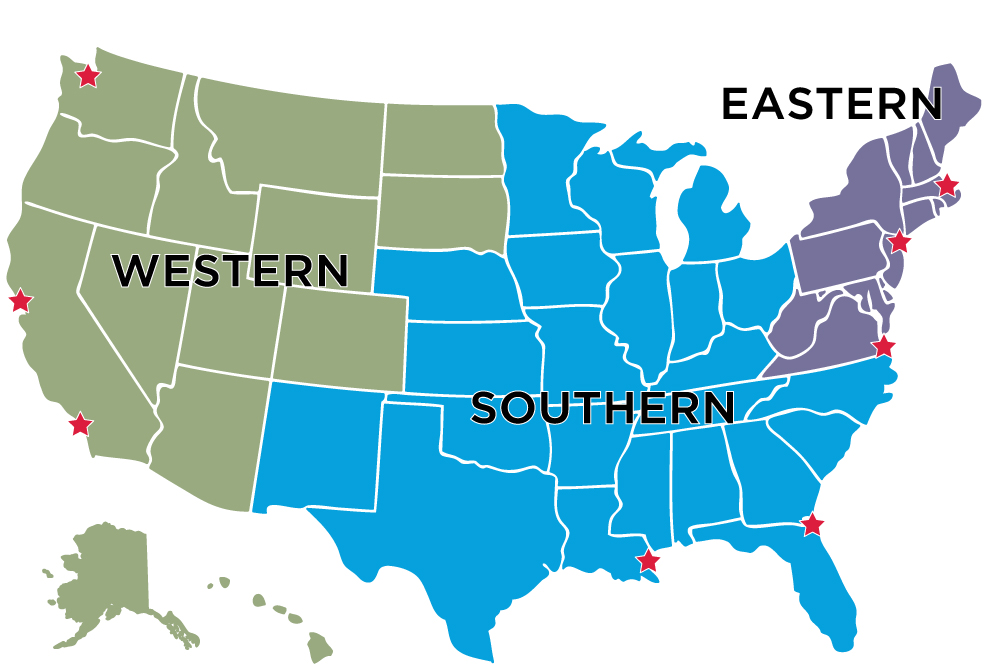 The DOL enacted a new policy to accept electronic signatures on documents submitted on longshore claims. Industry Notice No. 179 explains the types of acceptable electronic signatures and the recordkeeping required for those adopting this new policy. As most companies are paperless, and with an increasing number of communications generated through email, this was a welcomed change that has the potential to speed up claims resolution by eliminating delays when multiple parties are required to physically sign documents.

The DOL issued Industry Notice No. 180, which outlined new procedures and forms for stakeholders to use to request an action of the DLHWC. These forms include:

The new forms function like a cover sheet and, upon receipt, alert the DOL to the filing which enables them to more efficiently take the appropriate action. For example, when a Form LS-8 (a settlement approval request) is uploaded by a party via the DLHWC’s online upload portal (SEAPortal), the responsible claims examiner will be notified of the request and an internal timetable will be initialized, ensuring that the application will be acted upon within the time required by the Longshore Act and code of federal regulations.

According to Rios, “reorganization will allow the Longshore program to benefit from DFEC’s administrative resources and infrastructure, such as its information technology (IT) platforms, particularly as OWCP moves towards its vision of a single enterprise wide IT system serving all four programs.” He adds, “Administration of these claims will remain in separate entities within the same Division, but this reorganization will improve operations as a whole and allow both workforces to optimize the handling of all claims.”