Report a Claim Member Login
When autocomplete results are available use up and down arrows to review and enter to select.
Aug 24, 2020

Winds of Change: How Offshore Wind Farms Will Change the Landscape of Maritime Workers' Compensation (Webcast) 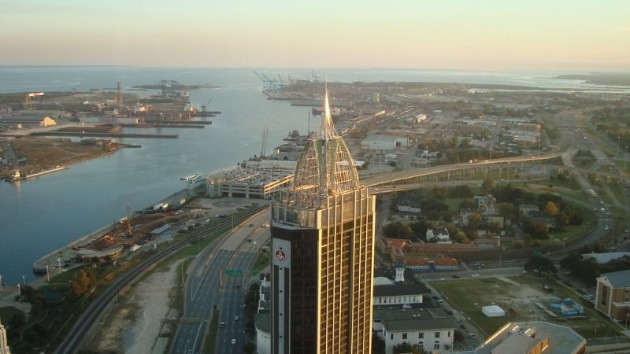 The emergence of wind energy, poised to eventually be the dominant source of power in the United States, presents a tremendous opportunity for our national and global economies. In the U.S. alone, it has the potential to create 83,000 jobs and $25 billion in economic output by 2030. As companies ramp up their workforce to support activities related to wind farm construction and maintenance both on- and offshore, it's critical to understand the various workers' compensation laws that impact this sector. Offshore wind farms, in particular, have unique jurisdictional issues. As we enter an exciting new frontier of clean energy, employers and insurance brokers alike must take a closer look at old laws that will be interpreted to meet new circumstances.

Mike Adams joined The American Equity Underwriters, Inc. in 1995 as Controller.  He has served AEU in management roles that include finance, underwriting and sales. He currently serves as Executive Vice President, Managing Director and Director of Advantage by AEU.  Prior to joining AEU, he was employed at Smith, Dukes, and Buckalew, LLC, where he specialized in auditing, taxation and system consulting.  Mike is a graduate of the University of South Alabama, is a Certified Public Accountant and a member of the American Institute of Certified Public Accountants. Mike also serves on the Board of Directors of the American Longshore Mutual Association, Ltd.

Dan serves as Vice President for Business Development and as a commercial lines producer at Allen Insurance and Financial, where he also serves on the Board of Directors. Dan primarily focuses on US-based marine, waterfront, processing, manufacturing, offshore, international, and cargo exposures. Prior to joining the Allen agency, Dan was the executive director of the Penobscot Bay Regional Chamber of Commerce. He holds the Accredited Adviser in Insurance designation from the American Institute For Chartered Property Casualty Underwriter, and is a member of the Propeller Club of the United States and the International Association of Maritime & Port Executives. He also serves as a founding board member of the New England Ocean Cluster, an ocean technology incubator.

Jack joined The American Equity Underwriters, Inc. in 2006, where he acts as Senior Vice President, AEU Advisory Services and is the moderator of the AEU Longshore Blog. Prior to AEU, Jack served for 27 years in the U.S. Department of Labor, Office of Workers Compensation Programs, as Chief, Branch of Insurance, Financial Management, and Assessments and Acting Director, Division of Longshore and Harbor Workers' Compensation for the U.S. Department of Labor. As Branch Chief, Jack directed the licensing and regulation of insurance carriers and self-insured employers under the Longshore and Harbor Workers’ Compensation Act. Jack received his bachelor’s degree from Fordham University and his Juris Doctorate from St. John’s University School of Law.