Report a Claim Member Login
When autocomplete results are available use up and down arrows to review and enter to select.
Mar 9, 2020

When Do Parking Lots Pass the Situs Test? 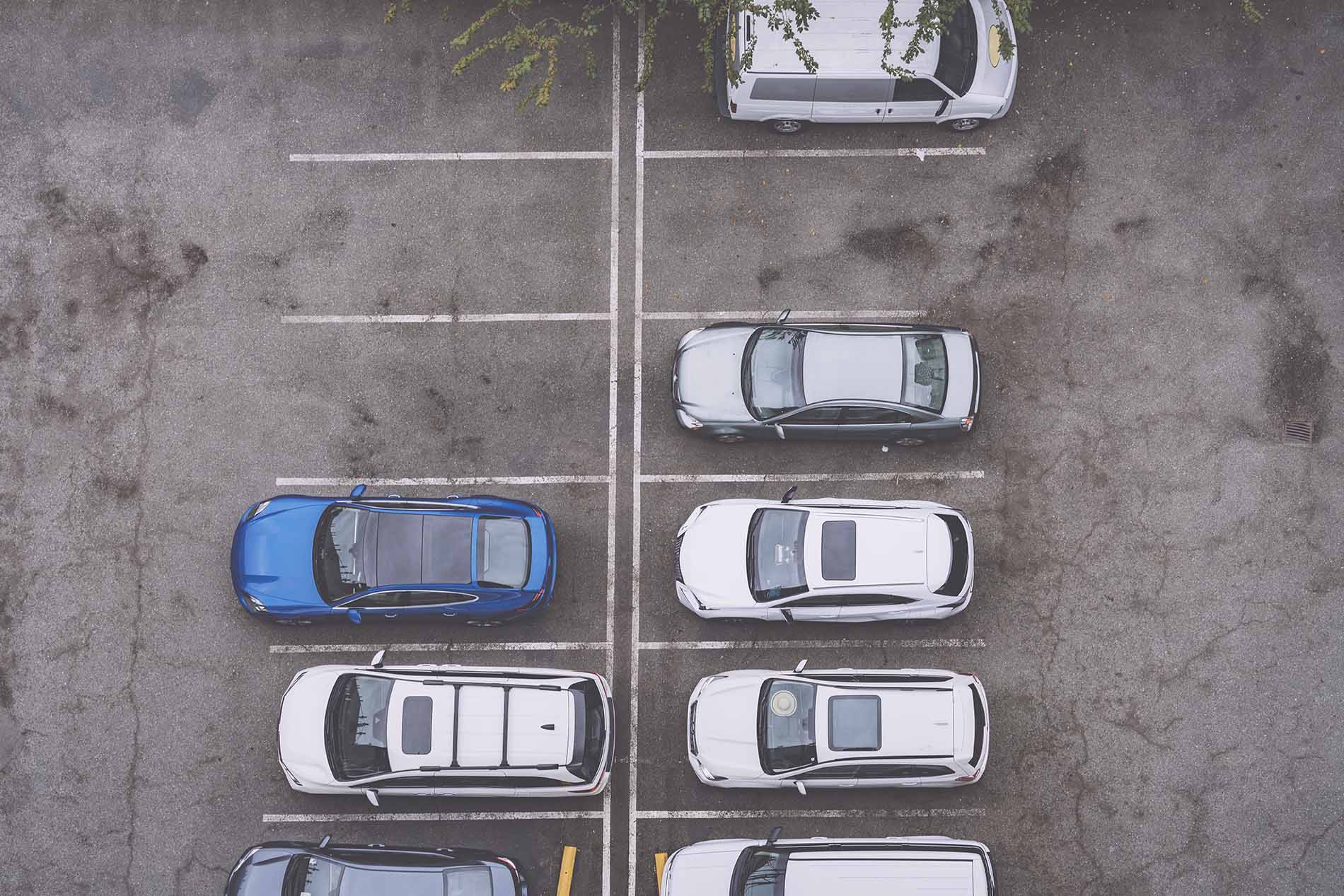 We have another situs case involving an injury in a parking lot.

The injured worker was a truck driver at the Port of Houston’s Barbour Cut Terminal. His job was to transport containers between the Terminal and the Gulf Winds Warehouse transfer station. He was injured when he tripped and fell in the Warehouse parking lot.

The Warehouse parking lot was next to the Terminal property, but it was separated from the Terminal by the Terminal fence, a public road, and the Warehouse property fence. Functionally, the Warehouse was an integral part of the Port’s loading and unloading operations. Did the worker’s injury meet situs for coverage under the Longshore and Harbor Workers’ Compensation Act (Longshore Act)?

The situs provision of the Longshore Act (33 U.S.C. 903(a)) provides for three circumstances where situs is met:

The injured worker argued that the Terminal and Warehouse properties should be considered as one contiguous maritime commercial zone regardless of fences and roads.

NOTE: This case arose under the jurisdiction of the federal Fifth Circuit Court of Appeals. In the Fifth Circuit, an “other adjoining area” must pass a two-part test to be considered a covered situs. Geographically, it must be contiguous with or touch navigable waters at some point. Functionally, it must be customarily used for loading, unloading, repairing, dismantling, or building a vessel (the injured worker in this case did not argue that the Warehouse was an enumerated site).

How do other parking lot cases compare?

In the recent case of Levi Church v. Huntington Ingalls, Inc. – Pascagoula Operations, BRB No. 18-0258, April 24, 2019, an injury in a parking lot on a shipyard property was found to meet situs, although geographically it was separated from the production areas by fencing and a security gate, and functionally no maritime activity was being carried on in the parking lot. The finding of coverage in this case was based essentially on the principles that the entire area of the shipyard property contiguous with navigable waters was a covered site and internal fencing did not interrupt the contiguity.

These same basic principles were also involved in another recent case. In Paul B. Harris v. Virginia International Terminals, LLC and Signal Mutual Indemnity Association, Limited; Director, Office of Workers’ Compensation Programs, U.S. Department of Labor, BRB No. 19-0177, November 20, 2019, an injury occurred in a chassis yard where the claimant worked stacking and unstacking chassis. Fences enclosed the chassis yard, but the U.S. Department of Labor’s Administrative Law Judge (ALJ) found, and the Benefits Review Board (BRB) affirmed, that the yard was part of the overall terminal property where containers where loaded and unloaded. The fencing did not “…meaningfully sever the contiguity” between the chassis yard and the rest of the terminal.

NOTE: In the federal Fourth Circuit Court of Appeals, where the Harris case arose, Sidwell v. Express Container Services, Inc., 71 F.3d 1134 (1995) was cited for the proposition that, “It is not unusual for marine terminals to cover many hundreds of acres. Such terminals are covered in their entirety. It is not necessary that the precise location of an injury be used for loading and unloading operations …; it is sufficient that the overall area which included the location is part of a terminal adjoining water.”

The decision from the Fifth Circuit

In the Hall case, the specific situs issue was whether the Warehouse parking lot met the geographic component of the “other adjoining area” situs test.

NOTE: Following an appropriate Motion, Summary Decision (or Summary Judgment) is granted when the adjudicator determines, after viewing the evidence in the light most favorable to the non-moving party, that there are no genuine issues of material fact that would allow a reasonable fact-finder to find for the non-moving party. In this case, the facts were not in dispute, so the decision could be made as a matter of law.

The ALJ reasoned that although the Warehouse property was right next to the Terminal and functionally interconnected, it did not pass the Fifth Circuit’s version of the geographic test as an “other adjoining area”. The two properties (Terminal and Warehouse) were not one continuous area contiguous with the navigable water.

The Terminal fence, the public road, and the Warehouse fence separated the two properties and severed the contiguity with navigable waters.

There was a dissenting opinion at the BRB, but the majority stressed that you do not define geography by function.

Circumstances that could have made a difference

In other than the Fourth and Fifth Circuits, the Warehouse property in this case would most likely satisfy the broader situs test for “other adjoining area” used by all other Circuits. This test does not require that the property be contiguous with, or touch, the navigable waters. It is only necessary that the site be “adjoining” in the sense that it is located in an area that is customarily, but not exclusively, used for maritime activity. This, of course, constitutes a serious circuit conflict on a key issue of coverage under the Longshore Act.

I don’t know whether it would have made a difference in this case if the public highway had been a private road only servicing the Terminal. Perhaps not, since the evidence in the case showed that although technically it was a “public” road, virtually all the traffic the road carried was trucks entering and leaving the terminal.

I also don’t know if it would have made a difference if the two properties (Terminal and Warehouse) had common ownership.

At least we know that, in the Fifth Circuit, two fences and a public road separating two properties will sever the contiguity with navigable waters.