Report a Claim Member Access
When autocomplete results are available use up and down arrows to review and enter to select.
Mar 22, 2012 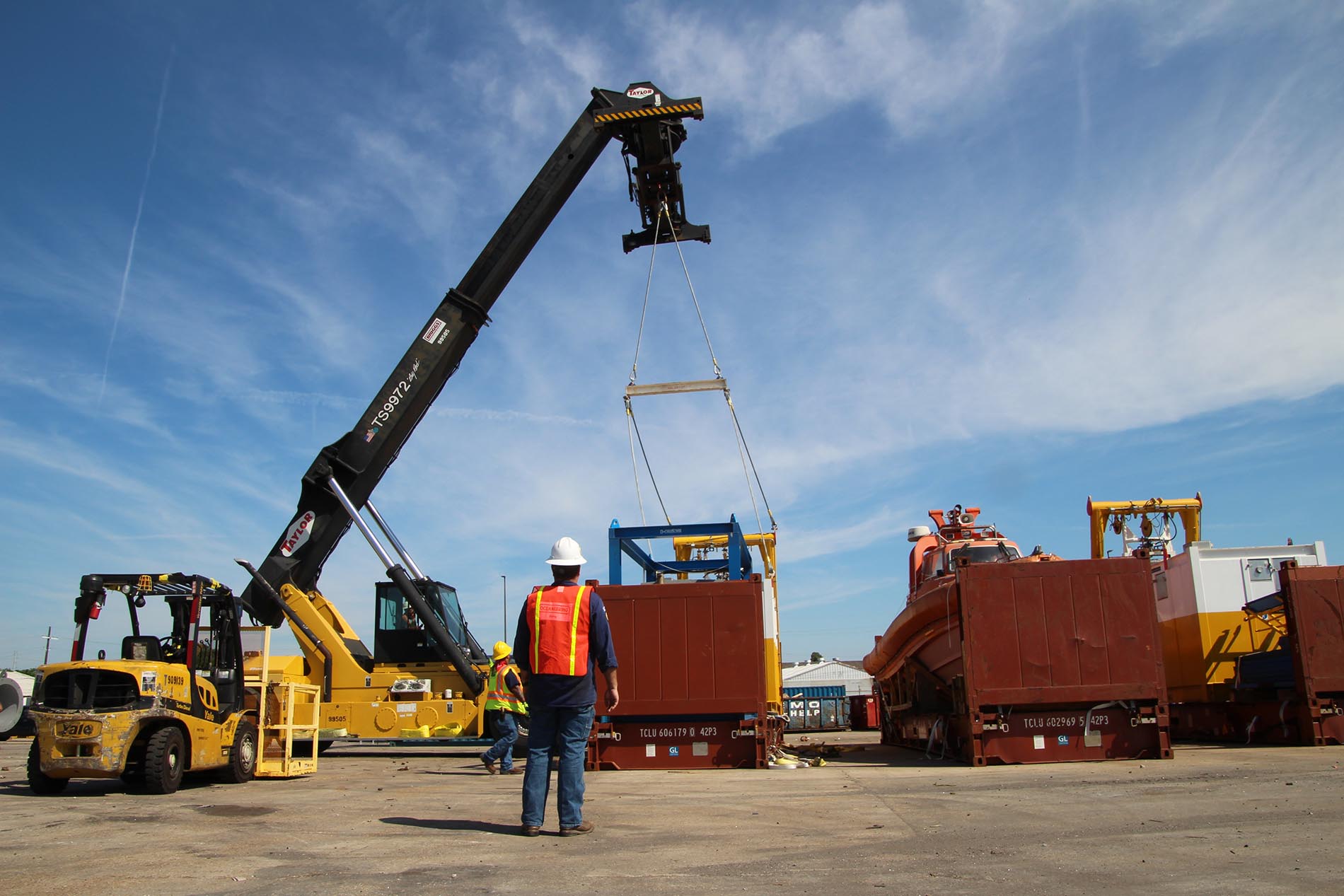 Maritime employers have received some good news, courtesy of the U.S. Supreme Court. On March 20, 2012, the court issued its decision in the case of Roberts v. Sea-Land Services, Inc., et al., a workers’ compensation case arising under the provisions of the Longshore and Harbor Workers’ Compensation Act.

The Court’s decision, written by Justice Sotomayor, is brief, emphatic, and eminently sensible.

This case interprets Section 906(c) of the Longshore Act (33 U.S.C. 906(c)); specifically it interprets the meaning of the phrase “newly awarded compensation” in Section 906(c) and within the context of the statute as a whole.

Petitioner Dana Roberts argued that an injured worker is “newly awarded compensation” at the time that a formal compensation order is issued in his case.

The Employer and the U.S. Department of Labor through the Director, Office of Workers’ Compensation Programs, argued that “newly awarded compensation” means first entitled to disability benefits under the self-executing provisions of the Act.

In affirming the Ninth Circuit Court of Appeals, and agreeing with the administrative interpretation of the U.S. Department of Labor, the court resoundingly rejected the Petitioner’s arguments.

Held: “An employee is ‘newly awarded compensation’ when he first becomes disabled and thereby becomes statutorily entitled to benefits, no matter whether, or when, a compensation order issues on his behalf.”

At the oral argument in the case, the Justices had obviously been very concerned with the negative implications of the Petitioner’s position for employers who voluntarily complied with the payment provisions of the Act. For example, an employer who voluntarily paid benefits to an injured worker in accordance with the maximum rate in effect at the time of the injury would find that it had underpaid that worker when, and if, a compensation order were eventually to be issued in the case, retroactively establishing a higher maximum rate.

While acknowledging that standing alone, “in a vacuum”, the language of Section 906(c) could go either way, when interpreted as a coherent part of the overall statutory scheme, there was only one way that this decision could have gone.

I will say that this was an interesting case in the sense that if the decision had gone the other way (i.e., been wrongly decided) there was the potential for a great deal of mischief. I had noted at the recap of the oral argument that, even lacking detailed knowledge of claims processing under the Longshore Act, the Justices’ concerns with the Petitioner’s argument were well placed.

For example, under the Petitioner’s interpretation two workers, injured on the same day and paid the same weekly wage, would likely end up being paid different weekly compensation benefits. The Justices recognized this potential for “disparate treatment” and rightly rejected such an interpretation.

Again, an injured worker, under the interpretation advanced by the Petitioner, realizing that the maximum weekly rate increases each October 1, could procedurally seek to delay the issuance of a compensation order in this case. The Court rightfully rejected the prospect of such “gamesmanship”.

There’s more. In the majority of cases, in which employers make voluntary payments and no compensation orders are ever issued, the Petitioner’s interpretation would render Section 906(c) “superfluous”. The Court will not construe a statute in this manner.

Especially damaging to the Petitioner’s case was the suggestion that an otherwise compliant employer would be forced to unnecessarily contrive to create a controversy in a case in an effort to force the issuance of a compensation order and establish an early maximum rate. Justice Sotomayor made it clear that the Court “will not read Section 906(c) to compel an employer to file a baseless notice of controversion” and that “construing any workers’ compensation regime to encourage gratuitous confrontation between employers and employees strikes us as unsound”.

In the interests of providing a thorough consideration of Petitioner’s arguments, the decision discusses the use of the term “award” in various sections of the statute. While acknowledging the presumption that “identical words used in different parts of the same act are intended to have the same meaning”, the decision recognizes that this presumption “readily yields whenever there is such variation in the connection in which the words are used as reasonably to warrant the conclusion that they were employed in different parts of the act with different intent.” In other words, the concerns expressed at oral argument were well founded; several statutory provisions would simply “make no sense” if “award” were to be read as proposed by the Petitioner.

So, for maritime employers a troublesome issue is resolved correctly.  The longstanding administrative practice of treating the time of injury as the relevant date for determining compensation benefits is affirmed and a host of intended and unintended consequences has been avoided.