Report a Claim Member Access
When autocomplete results are available use up and down arrows to review and enter to select.
May 20, 2019

The Question of High Seas and Foreign Waters 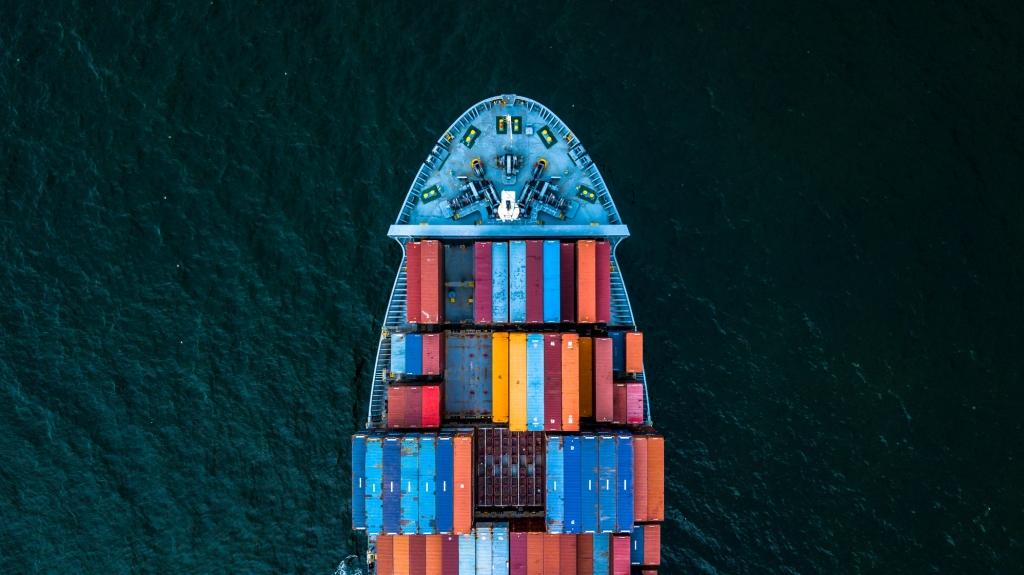 The issues of high seas and foreign waters arise frequently. We’ve discussed it before. We still do not have a uniform rule.

The question is straightforward: Does the Longshore and Harbor Workers’ Compensation Act (“the Act”) cover an employee injured on the high seas or in foreign territorial waters in the course of his maritime employment?

In other words, can the high seas or foreign waters ever be considered “navigable waters of the United States” as that phrase is used in the Act in order to constitute a covered situs for coverage under section 3(a) (33 U.S.C. 903(a))?

Section 39(b) of the Act (33 U.S.C. 939(b)) states, “The Secretary shall establish compensation districts, to include the high seas and the areas within the United States to which this Act applies …”.

For example, the Death on the High Seas Act (DOHSA) is applicable beyond a marine league, or three nautical miles, from the coastline of the United States.

Does the Longshore Act apply to injuries or deaths occurring on the high seas?
This question appears to be settled, although there may be conditions.

So, let’s consider this settled. For the purposes of the situs provisions of section 3(a) of the Longshore Act, the high seas qualify as “navigable waters of the United States”. If an employee is injured on the high seas, and he meets the status provisions of section 2(3), then he will be covered by the Longshore Act unless a specific statutory exclusion applies. I have one reservation with regard to an overly broad application of this principle which I will mention at the end of this article.

Do foreign territorial waters and surrounding land areas meet situs for coverage under the Longshore Act?
In Weber v. S.C. Loveland Co., 28 BRBS 321 (1994), the U.S. Department of Labor’s Benefits Review Board (BRB) reversed the decision of an Administrative Law Judge (ALJ) and found coverage under the Longshore Act for a longshoreman who was injured in Montego Bay, Port of Kingston, Jamaica while unloading grain from a vessel that had been loaded in New Orleans.

In Weber, the injured worker was a U.S. citizen who spent 90 to 95% of his work time in the U.S. and who customarily traveled overseas from the U.S. for temporary assignments and then returned immediately to the U.S. The BRB relied on three principles in finding Longshore Act coverage in the Weber case.

The BRB noted the language in existing federal circuit court cases that the Longshore Act applied on the high seas. It also noted what it considered to be a trend in admiralty law under the Jones Act and DOHSA to apply U.S. law in foreign waters. Lastly, it cited the policy under the U.S. Constitution concerning the goal of uniform coverage and protection for American workers working in foreign waters when all contacts except the site of the injury are with the U.S.

Then Mr. Tracy came along. He was a U.S. citizen injured in Singapore in the course of employment that arguably met “status” under the Longshore Act (it turned out that he did not meet “status” because he was found to be a seaman excluded from the Longshore Act under section 2(3)(G), but we’re just looking at the “situs” issue as it was dealt with in his case).

Mr. Tracy was on a 4 to 6-month assignment as a barge anchor foreman on a pipe laying barge in Singapore, mostly supervising the loading of construction equipment. He also traveled to Indonesia for a few weeks, then back to Singapore.

On the situs issue, the BRB found that Mr. Tracy was not covered by the Longshore Act because, unlike Mr. Weber, Mr. Tracy’s overseas assignments were not of short duration. He spent several months on prolonged foreign assignments and traveled from foreign country to foreign country.

When the Tracy case went to the Ninth Circuit on appeal, the Court made an explicit finding that, “… foreign territorial waters and their adjoining ports and shore-based areas are not ‘the navigable waters of the United States …’” for the purposes of section 3(a) of the Longshore Act.

The Ninth Circuit stressed the principle that there is a strong presumption against extraterritorial application of U.S. statutes which is rebutted only by clear indications of Congressional intent in the statute. The Court found no such language in the Longshore Act.

No other federal circuit court of appeals has ruled on the issue of situs as it relates to foreign territorial waters.

So, where are we?
I think that the Longshore Act applies on the high seas, but there is a possible issue with the Second Circuit’s “without qualification” terminology. If the “high seas” are “navigable waters of the United States” under section 3(a), then does Director, Office of Workers’ Compensation Programs, U.S. Department of Labor v. Perini North River Associates, 459 U.S. 297 (1983) apply to cover all employees working over the high seas (who are not seamen or otherwise excluded from Longshore Act coverage)? Would this include foreign citizens with no contacts with the United States? This application seems very broad.

A more conservative approach might be to take the conditions established by the BRB in the Weber case for coverage in foreign waters and apply them instead to injuries occurring on the high seas. That is, the high seas constituting navigable waters of the United States under the Longshore Act for U.S. citizens on temporary assignments (weeks not months) where all contacts are with the U.S. except for the site of the injury.

As for the high seas, the only federal court of appeals that has ruled on the issue has held that foreign waters are not “navigable waters of the United States”. So the question is settled in the Ninth Circuit.

I think that when more case law clarifies this issue, it will turn out that the Longshore Act will not apply in foreign waters, but it will apply on the high seas subject to the type of conditions considered by the BRB in the Weber case, i.e., U.S. citizen or permanent resident on the high seas temporarily, where all contacts except for the site of the injury are with the U.S.