Report a Claim Member Login
When autocomplete results are available use up and down arrows to review and enter to select.
Mar 27, 2014 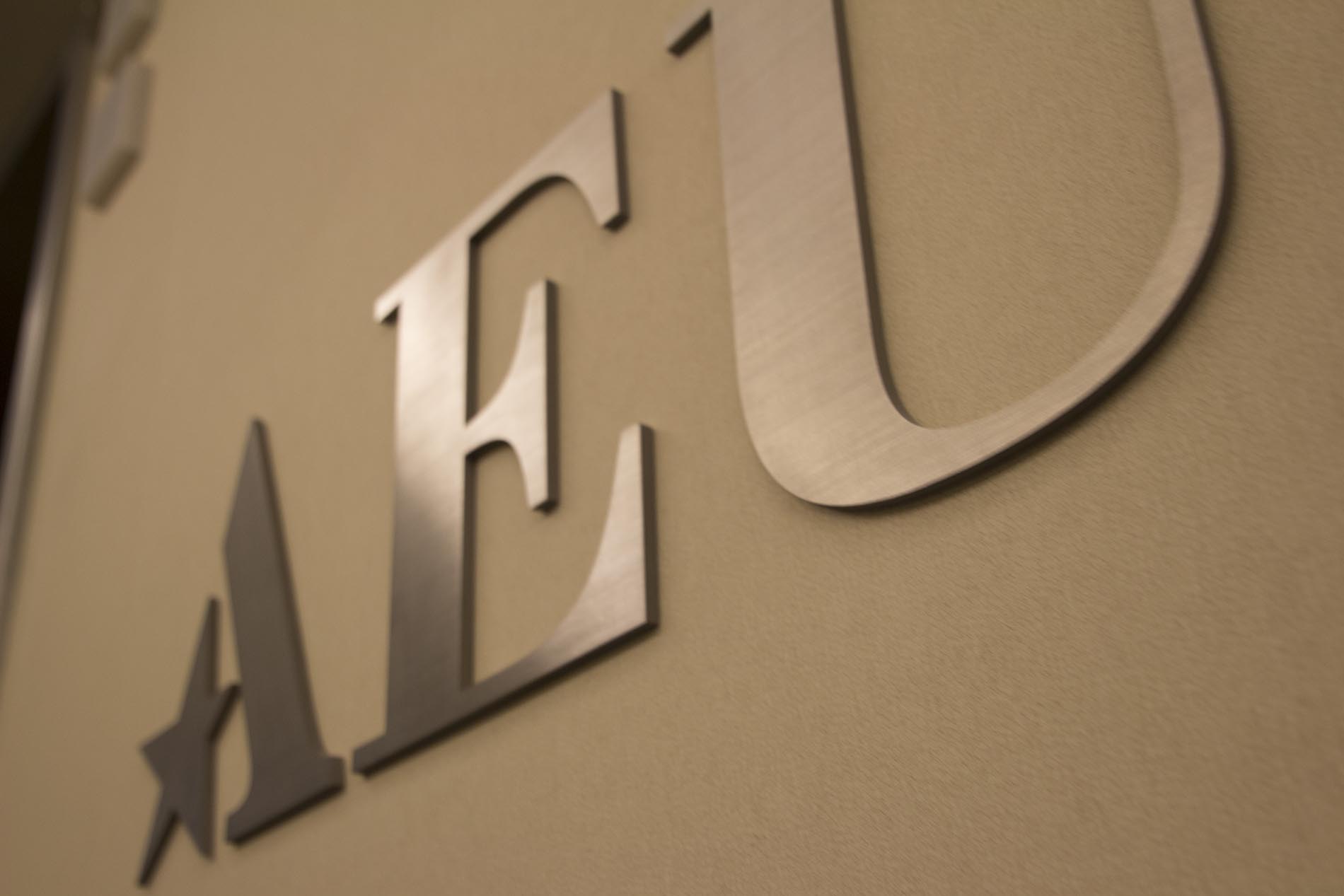 This is mostly a reiteration of a piece that I posted on August 5, 2010.  It’s important, in my opinion, and it bears repeating.  Brokers and maritime employers should be aware of a potential gap in protection in their insured Longshore Act coverage.  (By the way, if you are an ALMA Member you don’t have to worry about the problem I’m about to describe).

I’ll start at the beginning.

Section 935 of the Longshore Act provides that payment of benefits by an insurance carrier on behalf of an insured employer discharges that employer’s obligation to pay those benefits. But if the insurance carrier fails to pay then the employer must immediately assume its primary obligation to pay all benefits due and payable, subject to the penalty and interest provisions of the Act.

In those states where guarantee funds have paid full Longshore benefits in the past, it is not a sure thing for the future.  State laws and their interpretation have proven to be very changeable.  I note that the “State Guarantee Fund Longshore Security Factor Chart” on the DOL/OWCP/DLHWC website has not changed since I myself composed it back in 2005.  If your Longshore coverage is in an insured program, you would be well advised to check those states in which you have maritime operations to determine the current status of Longshore claims in the event of an insurance carrier default.  (As I said above, if you’re with ALMA, don’t worry about it.  You’re secure.)

The lesson:  If you are a maritime employer you cannot always rely on state guarantee funds to protect you if your insurance carrier fails to pay your claims.