Report a Claim Member Login
When autocomplete results are available use up and down arrows to review and enter to select.
Aug 5, 2010 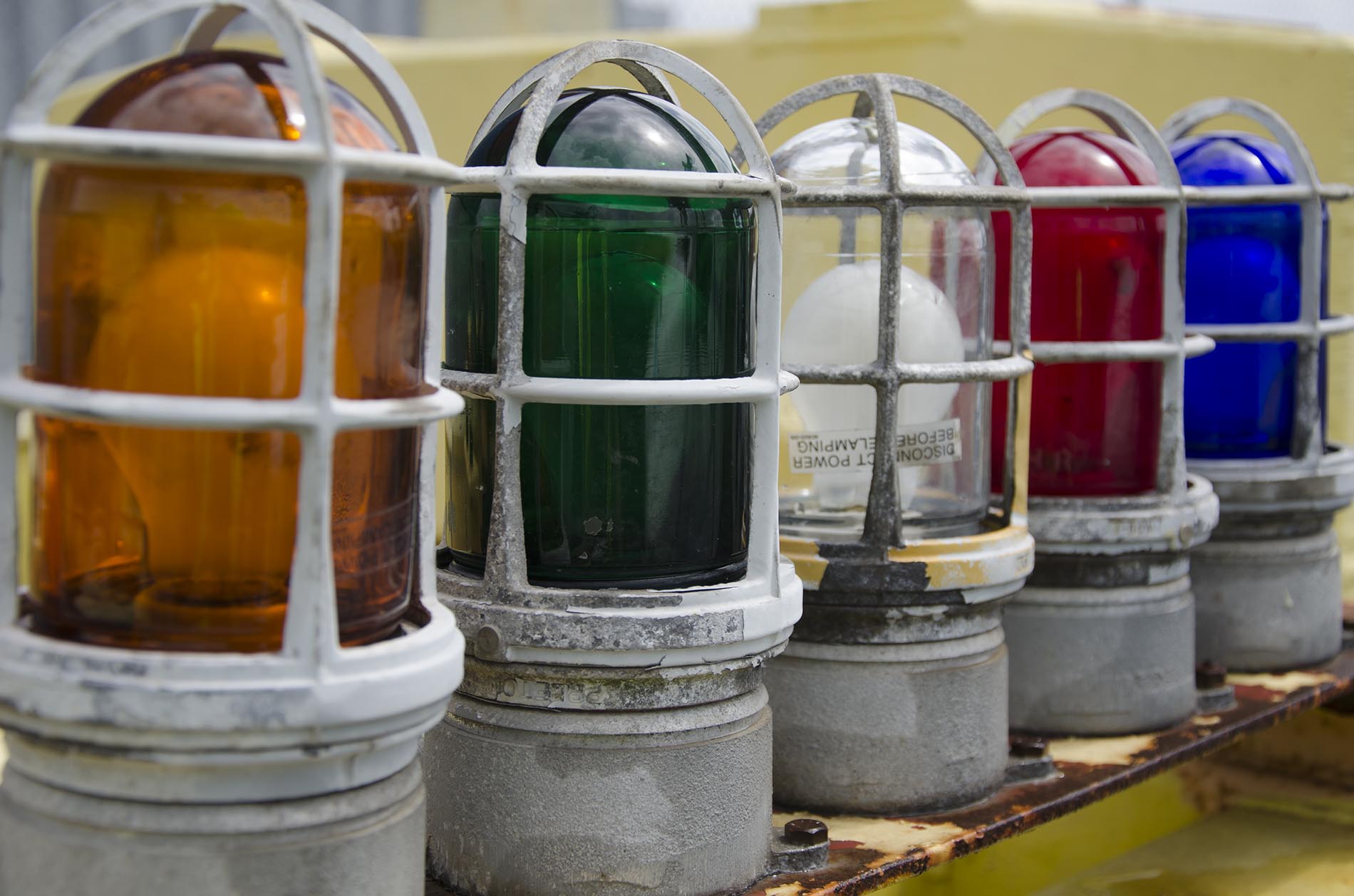 Section 935 of the Longshore Act provides that payment of benefits by an insurance carrier on behalf of an insured employer discharges that employer’s obligation to pay those benefits.  If the insurance carrier fails to pay then the employer must immediately assume its primary obligation to pay all benefits due and payable, subject to the penalty and interest provisions of the Act.

In addition, provisions in many other states restrict Longshore protection.  A partial list of the restrictions on state payments includes time limits for filing, claims definitions that do not recognize occupational disease exposures, non-payment of deductible portions of an employer’s exposure, maximum limits on benefits, restrictions based on the financial size of the insured employer, restrictions based on financial viability of the insured employer, residency requirements, and rates that are lower than federal Longshore rates.

In those states where guarantee funds have paid full Longshore benefits in the past, it is not a sure thing for the future.  State laws and their interpretation have proven to be very changeable.

The lesson:  If you are a maritime employer you cannot rely on state guarantee funds to protect you if your insurance carrier fails to pay.

Note:  If AEU places your longshore coverage you don’t have to be concerned with the unpredictable response of state guarantee funds.  Your claim obligations are fully secured in a dedicated trust fund regulated by the U.S. Department of Labor and invested only in U.S. Treasury securities.