Report a Claim Member Login
When autocomplete results are available use up and down arrows to review and enter to select.
Apr 12, 2017 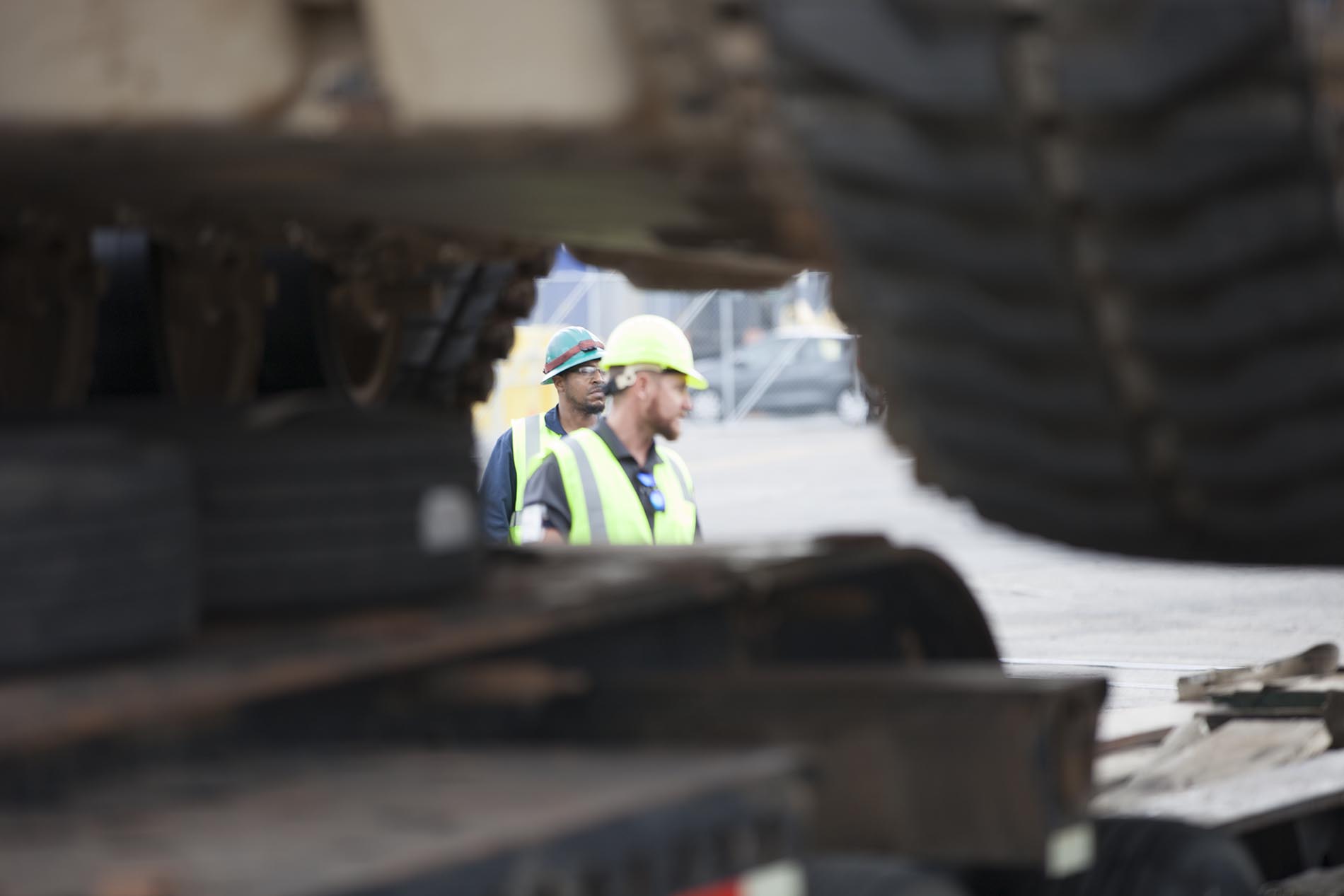 33 U.S.C. Section 916 states:
“No assignment, release, or commutation of compensation or benefits due or payable under the Act, except as provided by this Act, shall be valid, and such compensation and benefits shall be exempt from all claims of creditors and from levy, execution, and attachment or other remedy for recovery or collection of a debt, which exemption may not be waived.”

A recent case from a Pennsylvania state court provides an interesting interpretation of one aspect of section 16.

The case of In Re: C. Dwyer, Superior Court of Pennsylvania, No. 149 WDA 2016, filed on January 27, 2017, arose when a Longshore claimant tried to assign his ongoing weekly benefits to a “factoring” firm for a discounted lump sum. This enabled the claimant to receive his funds more quickly.

The claimant and his compensation carrier, Allied World Assurance Company, had agreed on a lump sum settlement agreement under section 8(i) of the Longshore Act.  Pursuant to the terms of the settlement agreement approved by the U.S. Department of Labor, Allied World entered into a two-party reinsurance contract with National Indemnity Company (NICO) whereby NICO undertook the responsibility of making weekly payments to the claimant.

Subsequently, the claimant sought to assign his weekly payments from NICO to DRB Capital, LLC in return for a lump sum at a discounted value.

Someone at NICO was awake at the switch. NICO challenged the agreement between the claimant and DRB, arguing that it violated the anti-assignment provision of section 16.  The trial court ruled in favor of the claimant and DRB and approved the assignment.  NICO appealed.

On appeal, NICO argued that the assignment was invalid. NICO based its argument on the fact that the ongoing benefit payments were pursuant to the Longshore Act and the language of section 16 was applicable and was unambiguous: “No assignment … of compensation or benefits due or payable under this Act … shall be valid.”

NICO also argued that an annuity or reinsurance contract providing for payments by a third party does not alter the fact that the payments are still “due and payable” under section 16.  The appeals court reversed the trial court and agreed with NICO.

The court found that section 16 places no limit on the type or method of payment, whether by an annuity or structured settlement or reinsurance contract.  Any payment of benefits under an approved section 8(i) lump sum settlement is “due and payable” under the Longshore Act, and pursuant to section 16 these payments cannot be assigned.

In a worst case scenario for NICO, if it had honored the claimant’s purported assignment of benefits to DRB, then at a later date the claimant could have come back to NICO and demanded payment of his benefits. If the assignment to DRB had been invalid, then payments made to DRB were invalid. The payments were due to the claimant and thus unpaid to the claimant. NICO would have potentially found itself paying twice.

In the face of what the court considered clear and unambiguous statutory language, NICO would most likely have found that the Longshore Act is not big on equitable arguments if the company had tried to take credit for the payments that did not go to the claimant.

Exceptions to the section 16 anti-assignment provision
Section 17 provides that a lien may be granted in favor of a trust fund established under a collective bargaining agreement under 29 U.S.C. Section 186(c) where the trust fund has paid benefits to a claimant under the Longshore Act.

Section 8(i), the lump sum settlement provision, provides an additional exception to the section 16 prohibition against release or commutation of compensation or benefits due.

Curiously, there is another recent Pennsylvania state court case that ruled that under the Social Security garnishment amendment, Longshore benefits may be attached for alimony since the payments are paid under a federal law (Uveges v. Uveges, 103 A.3d 825 (Pa. Super.Ct. 2014)).

There is also a federal Eleventh Circuit Court of Appeals case that suggests that once an annuity has been purchased and Longshore Act payments are to be made by a third party, then the “due and payable” under the Longshore Act aspect of the payments no longer applies and thus the anti-assignment provision of section 16 does not apply (In Re Sloma, 43 F.3d 637, (11th Cir. 1995)).

But in my opinion, the Superior Court of Pennsylvania in the present case of In Re: Dwyer has it right.  The Longshore claimant’s attempt to assign his benefits to the factoring firm was invalid under section 16.