Report a Claim Member Login
When autocomplete results are available use up and down arrows to review and enter to select.
Sep 27, 2021

Recent Changes to How the Longshore Act is Administered 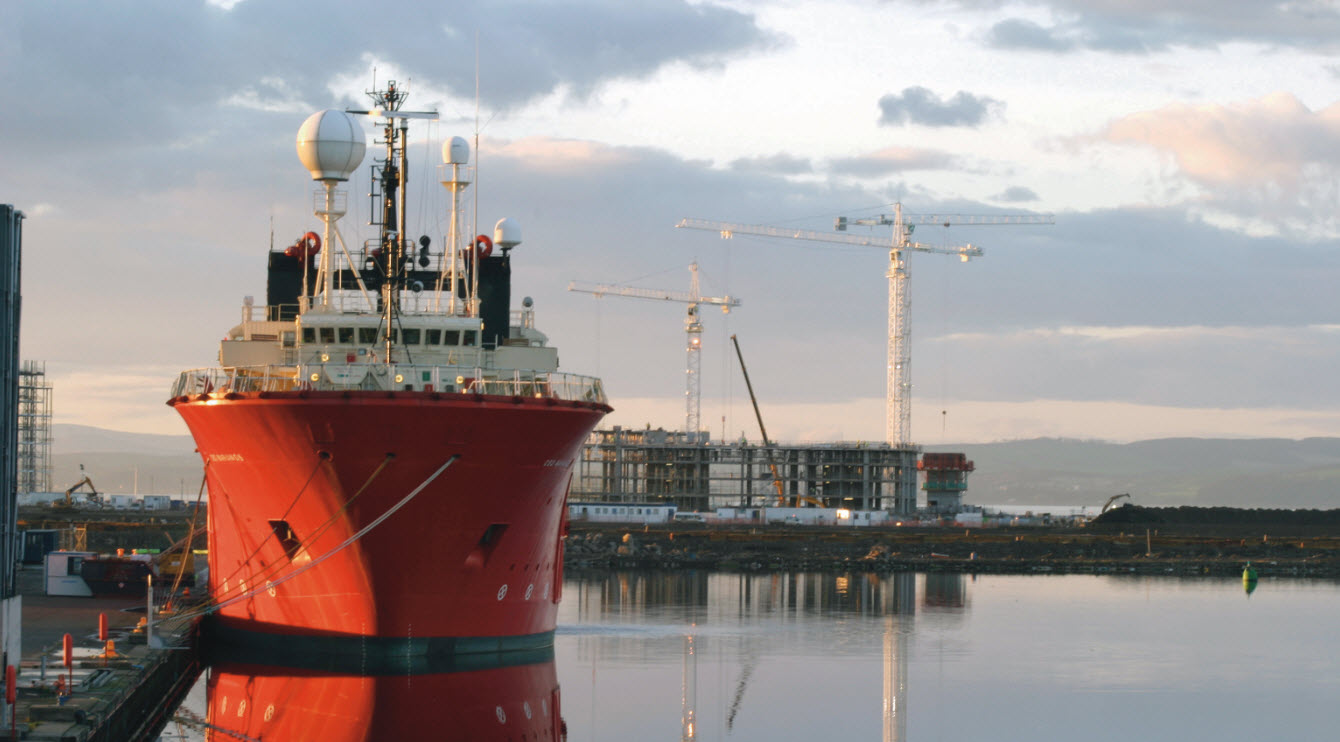 The Longshore and Harbor Workers’ Compensation Act (LHWCA, or the Longshore Act), 33 U.S.C. 901 et seq., is enforced and administered by the U.S. Department of Labor (DOL). Longshore Insider articles have previously covered the DOL, District Directors, Administrative Law Judges, and the Benefits Review Board in detail.  Several changes involving the administration of the Longshore Act have accumulated during the past few years, and I think that it’s time to bring everything up to date by briefly summarizing these changes.

The DFELHWC administers the following statutes:  the Federal Employees’ Compensation Act (FECA), the War Hazards Compensation Act (WHCA), the Longshore and Harbor Workers’ Compensation Act (LHWCA) and its extensions which include the Defense Base Act (DBA), the Outer Continental Shelf Lands Act (OCSLA), and the Nonappropriated Fund Instrumentalities Act (NAFIA).

As provided in the Longshore Act, the DOL has a three-tiered process for the adjudication of claims. Informal dispute resolution and medical management services are offered at the DFELHWC district office level where District Directors and claims examiners attempt to informally resolve disputes. Informal conferences, impartial medical examinations, and other forms of intervention and mediation are available at the district office level. For any issues that cannot be resolved informally at the district office level, referral to the DOL's Office of Administrative Law Judges (OALJ) for a formal hearing is available. Appeals from decisions at the OALJ level go to the Benefits Review Board (BRB), also within DOL. Appeals from decisions of the BRB in most cases go to the appropriate federal Circuit Court of Appeals.

The DFELHWC National Office is in Washington, D.C. Antonio (Tony) Rios is the Director. The Deputy Director for LHWCA claims is Stephanie Brown. The National Office address is: U.S. Department of Labor, Office of Workers’ Compensation Programs, DFELHWC, 200 Constitution Avenue, NW, Room C-4319, Washington, D.C. 20210. This address is used for inquiries, forms, and other documents relating to self-insurance authorization, security deposits, insurance carrier authorization, and for the payment of fines, penalties, and the Special Fund assessments.

Effective April 23, 2020, the DFELHWC established new Procedures for Requesting DLHWC Intervention in claims using new forms. These procedures can be used for such things as an application for Special Fund Relief under Section 8(f), attorney fee approvals, commutation requests, settlement approvals, and others. These forms are submitted electronically through SEAPortal or by mail to the Jacksonville address.  The forms are available at https://www.dol.gov/owcp/dlhwc/lsforms.htm.

Effective January 15, 2020, civil monetary penalties under the Act were increased pursuant to the Federal Civil Penalties Inflation Adjustment Act Improvements Act (did someone mention unwieldy?). The big one is under Section 30(e) of the Longshore Act where the maximum penalty for the late report of an injury or death (Form LS-202) was increased to $24,441 per occurrence.

After a case has been created, all case-specific mail can be submitted electronically to the Secure Electronic Access Portal (SEAPortal) at https://seaportal.dol.gov, or by mail to the above Jacksonville address. All newly created cases are distributed from the Central Case Create Site to the claims suboffices, usually based on where the injured worker lives.  There are exceptions such as for DBA and NAFIA cases where the claimant lives overseas.

Effective with Industry Notice No. 165, dated February 7, 2018, Form LS-206, Payment of Compensation Without Award, has been eliminated and combined with new Form LS-208, Notice of Payments.

The Longshore Insider will provide updates as changes occur in the administration of the Longshore Act.