Report a Claim Member Login
When autocomplete results are available use up and down arrows to review and enter to select.
Mar 29, 2021

Recap of the 2021 Annual Longshore Conference 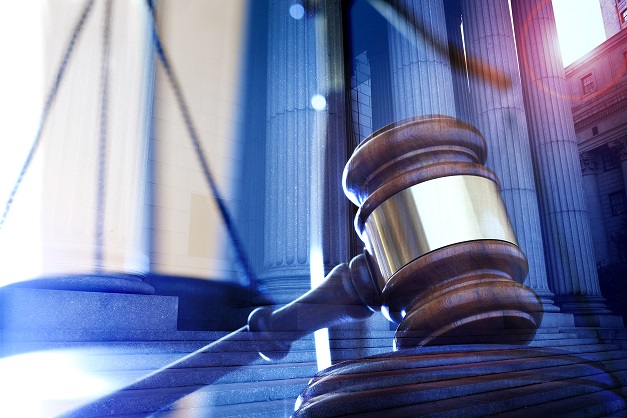 The 2021 Annual Longshore Conference, hosted by Loyola University College of Law in conjunction with the U.S. Department of Labor (DOL), was held on March 17-19, 2021. For the first time, the entire event was held virtually via Zoom. The conference provides an opportunity for continuing education credits for claims specialists and attorneys. Several AEU claims specialists attended the conference, along with AEU director of claims Will Scheffler, who serves on the event's advisory board.

Neurosurgeon Dr. Najeeb Thomas conducted a presentation on the changing landscape of medical care. He spoke about the challenges and opportunities involved with practicing medicine remotely and the use of physician’s assistants in his medical practice. Finally, he compared advancements and outcomes in disk replacement surgery versus spinal fusions.

The DOL also provided their annual update to the conference attendees. Newly appointed Director of the Office of Workers’ Compensation Programs, Christopher Godfrey, addressed the conference in his first public speaking engagement since his appointment in January 2021.

One of those initiatives is the expansion of “ECOMP” to Longshore stakeholders. Currently, ECOMP is a website that provides federal agencies with an electronic system for recording and processing claims under the Federal Employees' Compensation Act. When deployed for Longshore, claims handlers, claimants, and attorneys will have access to a website that will enable them to securely view documents filed with the DOL. Rios announced that Longshore stakeholders should expect to have access to ECOMP by September 2021.

Director Rios also announced that Stephanie Brown was chosen to be DFELHWC’s first Deputy Director for Longshore Claims. This position was created upon the merging of the Division of Longshore and Harbor Workers’ Compensation (DLHWC) with the Division of Federal Employees’ Compensation (DFEC). Deputy Director Brown will oversee the development of all Longshore Program policy and provide operational recommendations to the DFELHWC Director. The Longshore Program leadership in the national office and District Directors will report to her. According to an email announcement:

Stephanie is a graduate of the University of San Francisco School of Law (J.D. 2007) and was admitted to the California Bar in 2007.  She began her legal career representing employers and carriers in matters arising under the Longshore and Harbor Workers’ Compensation Act (LHWCA) and its extensions, including the Defense Base Act, as an Associate Attorney with Laughlin Falbo, Levy & Moresi, LLP in 2008. In 2014, Stephanie joined AIG as a Defense Base Act Trial Attorney with Staff Counsel.  There, she continued her emphasis on the LHWCA and related extensions, and was promoted to Supervising Attorney in 2016. In 2017, Stephanie became the Managing Attorney of the Defense Base Act/War Hazards Compensation Act practice, a national program within the Staff Counsel organization consisting of senior, trial, and associate attorneys handling Defense Base Act and War Hazards matters for AIG and its insureds.  Stephanie has presented at several conferences and seminars throughout the country on LHWCA/DBA issues, and was an editor and author for two editions of the Defense Base Act and War Hazards Compensation Act Handbook.  She is currently admitted to practice law in California and Texas.

Other topics covered at the conference include:

As remarkable as the virtual event was, most attendees are hopeful for an in-person conference in March 2022.