Report a Claim Member Login
When autocomplete results are available use up and down arrows to review and enter to select.
Feb 9, 2015 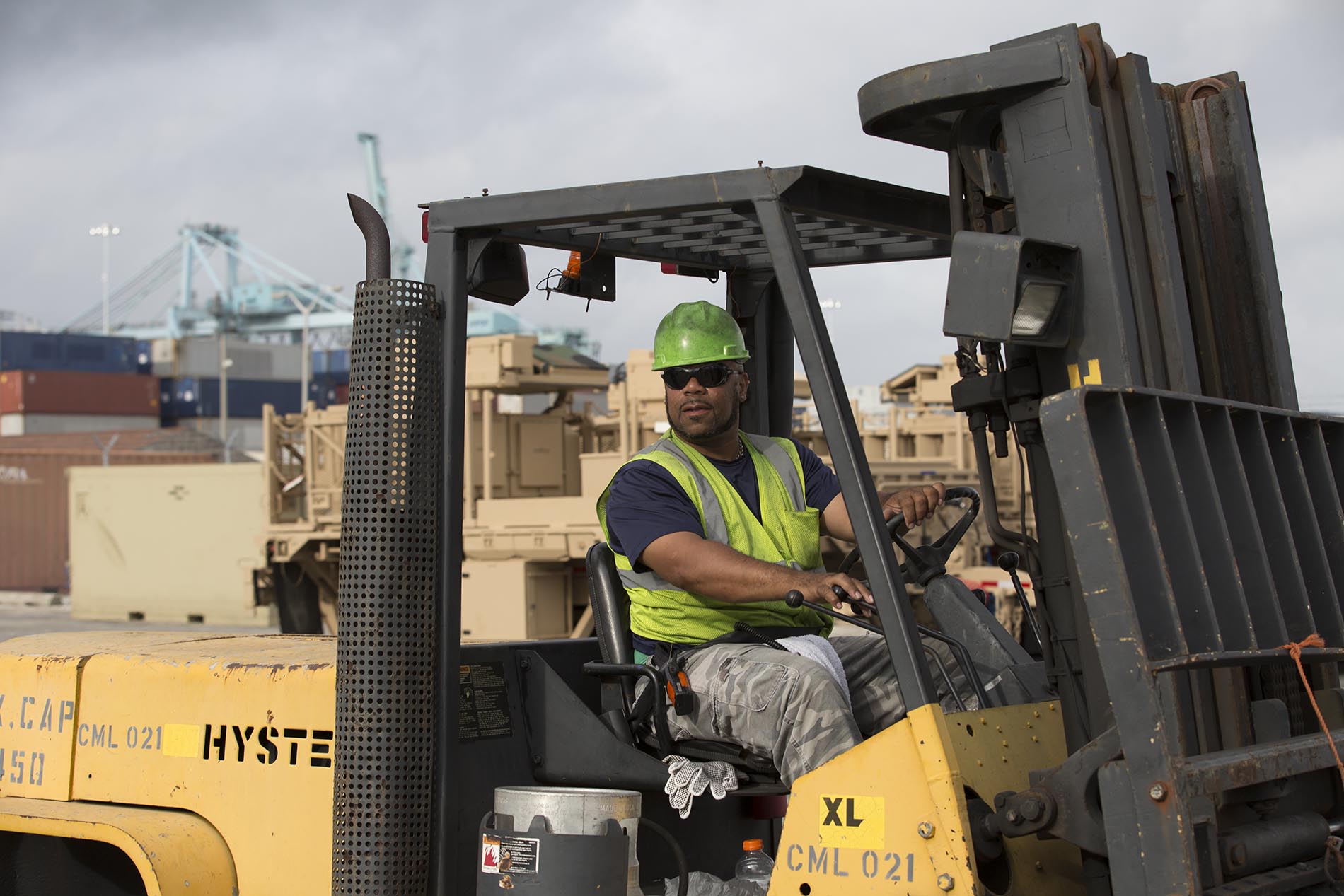 In any proceeding for the enforcement of a claim for compensation under this Act it shall be presumed, in the absence of substantial evidence to the contrary –

NOTE:  In spite of frequent references to a “presumption of coverage” in the Longshore Act, there is, in fact, no such presumption in the law.  There is, however, the section 20(a) presumption of causation.

The Section 20(b) Presumption

“(b) That sufficient notice of such claim has been given”.

There are two particular timeliness provisions with regard to claims in the Longshore Act.

Section 12(a) states that, “Notice of an injury or death in respect of which compensation is payable under this Act shall be given within thirty days after the date of such injury or death ….”

Section 13(a) states that, “Except as otherwise provided in this section, the right to compensation for disability or death under this Act shall be barred unless a claim therefore is filed within one year after the injury or death ….” (two years in occupational disease cases)

The section 20(b) presumption places the burden of proof on the employer to rebut by substantial evidence the presumption that the claimant has met the notice and claim timeliness requirements.

NOTES regarding the section 20(b) presumption:

Even without the presumption, the employer will find it difficult to prevail on timeliness issues.  The U.S. Department of Labor (DOL) can excuse the untimely section 12 notice requirement unless the employer can show that it has been prejudiced by an untimely notice of injury, and the Administrative Law Judges and Benefits Review Board are reluctant to deny claims based on issues of untimeliness.

Before it can challenge timeliness, the employer must show that it satisfied the requirement in section 30(f) that the injury must be reported to DOL within 10 days on Form LS-202.  If Form LS-202 is not filed, then the timeliness requirement does not begin to run.

“20(c) – That the injury was not occasioned solely by the intoxication of the injured employee.”

Section 20(c) must be read in conjunction with section 3(c).  The Longshore Act makes a defense available to the employer.  Section 3(c) states, “No compensation shall be payable if the injury was occasioned solely by the intoxication of the employee or by the willful intention of the employee to injure or kill himself or another.”

The requirement that intoxication be the “sole” cause of the injury places a heavy burden of proof on the employer even if it manages to rebut the presumption by producing substantial evidence that the claimant was intoxicated and that the injury was caused solely by the intoxication.  Practically speaking, the employer must conclusively rule out every other possible contributing cause of the accident.

This situation emphasizes the necessity for comprehensive and immediate accident investigation, including drug and alcohol testing, photographs, identification of witnesses, and preservation of physical evidence.

It is important to remember that while intoxication might be the primary cause of the death or injury, that does not mean that it is the “sole” cause.  If any other possible contributing factor is identified then the presumption is not rebutted and the 3(c) defense fails.

“(d) – That the injury was not occasioned by the willful intention of the injured employee to injure or kill himself or another.”

Once again, an employer asserting this defense must first rebut the section 20(d) presumption that the injury was not occasioned by willful intent.

If a claimant is involved in an altercation on the work premises, the presumption under section 20(d) is that any injury he suffers is not the result of his willful intent to injure himself or another.

Since an injured worker would be extremely unlikely to admit that he was injured in the course of willfully intending to injure another person (possibly exposing himself to collateral liability or criminal charges) it is difficult to rebut the presumption.  In the circumstances following a work fight, the injured worker will invariably claim that he was an innocent bystander or the victim of unprovoked aggression.  As will all others in attendance.

Cases involving suicide are more challenging on the issue of causation.

So, in basic terms, the survivor who files a claim for benefits under the Act has two presumptions in his/her favor:  1) that the death is related to work, and 2) that the death was not the result of willful intent on the part of the deceased to injure or kill himself or another.

The employer may rebut either of the presumptions by producing substantial evidence to the contrary.  If the presumptions are rebutted, they drop out of the case, and the issues are then decided on the record as a whole by a preponderance of the evidence.

The employer may then try to defend the claim under section 3(c), by establishing that, in the event of suicide, that the suicide was the result of willful intent on the part of the deceased.

The first question that may arise is, can suicide not be the result of willful intent, especially where there is a “suicide note” left behind, or there are other indications of pre-planning?  The mere fact of suicide, however, does not establish willful intent.

Recently, the federal Ninth Circuit Court of Appeals has changed its focus in its causation analyses away from the question of the existence of an irresistible impulse resulting from employment related conditions into an analysis more in terms of a chain of causation based on whether the work injury and its effects precluded the formation of a rational and willful intent to commit suicide.

The Ninth Circuit states that a survivor’s claim in the case of suicide is compensable where there is, “a direct and unbroken chain of causation” between a compensable work related injury and the suicide where the injury and its consequences directly result in the claimant’s loss of normal judgment.  In the opinion of the Ninth Circuit, this approach better comports with modern psychiatry and the no-fault nature of the Longshore Act.

Once again, it is important to remember that the section 20 presumptions are rebuttable.  If the employer fails to rebut a presumption by producing substantial evidence, then the claimant will prevail on that issue.