Report a Claim Member Login
When autocomplete results are available use up and down arrows to review and enter to select.
Aug 18, 2020

Use of Prosthetics in Longshore Claims (Webcast) 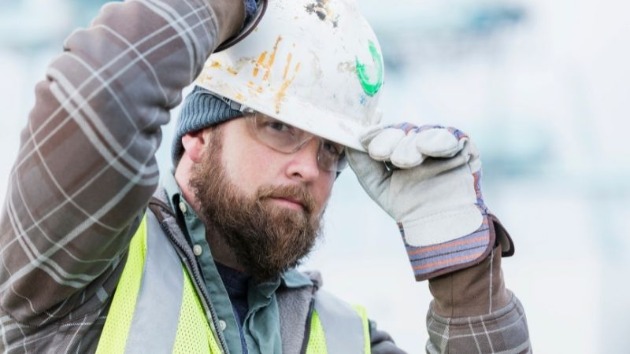 David Anderson is the chief operating officer of Orchid Medical, an ancillary medical service provider for longshore and workers’ compensation claims. In this webcast, David discusses the current and emerging prosthetic technologies, what you’re likely to see on claims where prosthetics are involved, and how these amazing devices help injured workers regain mobility and changing their lives for the better.

David Anderson joined Orchid Medical in 2007 serving as the Vice President of Operations until October 2019 when he assumed the role of COO.  Mr. Anderson is responsible for overseeing the day-to-day functions of the company. Founded in 2002, Orchid Medical has evolved into one of the premier national medical service companies dedicated to workers’ compensation. Orchid Medical offers a broad range of products and services which include DME, O&P, Physical Therapy, Diagnostic imaging, and Home Health services. Prior to joining Orchid Medical, Mr. Anderson held the position of Vice President of Operations and Special Investigations at Hyperion Risk and Global Options. Mr. Anderson has been involved in the Workers Compensation industry since 1996. He holds a BS in Criminology and Criminal Justice as well as an MBA with a specialization in Risk Management/Insurance both from Florida State University. He also certified as an Assistive Technology Professional (ATP) through RESNA. David currently resides in Casselberry, Florida with his wife and two sons.