Report a Claim Member Login
When autocomplete results are available use up and down arrows to review and enter to select.
Jun 29, 2020

How Longshore Act Claims Are Adjudicated: The ALJ Decision 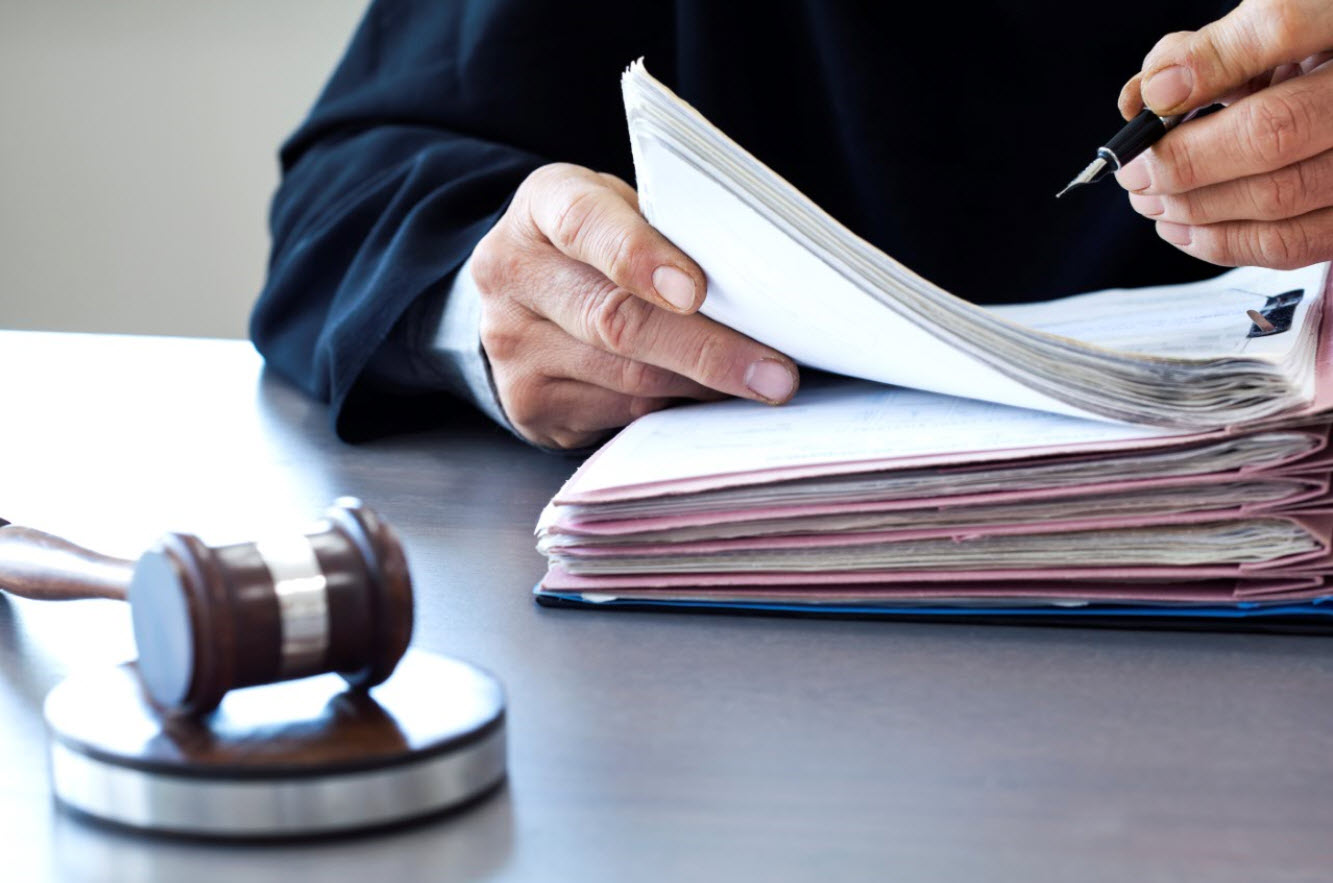 The Longshore Act provides for a three-step process for the adjudication of claims:

The first article in our three-part series on this process covered the informal mediation and formal hearings leading up to the ALJ decision. In this article, we will discuss the decision stage.

The ALJ Decision
Once the hearing is terminated and the record is closed, the ALJ writes his decision. The decision contains findings of fact, and conclusions of law, and it contains the compensation order of the ALJ.

NOTE: The U.S. Supreme Court invalidated the so-called “true doubt rule” in 1994, i.e., the unwritten doctrine that held that where the evidence is equal on both sides of any issue, then all doubts must be resolved in the claimant’s favor. The Supreme Court held that under the Administrative Procedures Act (APA) there is no such doctrine. Under Section 556(d) of the APA, the claimant bears the ultimate burden of proof, for example, on the issue of nature and extent of disability. To prevail on any issue, other than the issue of rebutting the section 20 statutory presumptions by substantial evidence, the party bearing the burden of proof on an issue must win its case by presenting a preponderance of the evidence. (Based on this allocation of the burden of proof, if the evidence is in fact exactly equal as to nature and extent of disability, then the claimant would have failed to establish entitlement.)

The ALJ sends the decision to the district director, who “files” it, “issues” it, and mails a copy to each party by the close of business the next day. The ALJ’s compensation order is effective when “filed”. Section 919(e) states, “The order rejecting the claim or making the award (called a compensation order) shall be filed in the office of the deputy commissioner1, and a copy thereof shall be sent by registered mail or by certified mail to the claimant and to the employer at the last known address of each.”

1 Note: in this context, this means “district director".

The act of “filing” makes the compensation order “effective”, and the ambiguous term “filing” is not defined. The consensus is that “filing” occurs once the initial acts of the district director have occurred, i.e., the district director receives the compensation order, dates it, and files it in his office, all in the most generic sense. Filing does not include the next step of mailing the order to the parties (note: in the Ninth Circuit the approach may be different; there, the act of “filing” may include mailing the order to the parties). In most instances, the order has been filed, it is effective, compensation is due, but at that point, it has not yet been mailed to the parties.

NOTE: Section 914(f) provides, “If any compensation, payable under the terms of an award, is not paid within 10 days after it becomes due, there shall be added to such unpaid compensation an amount equal to 20 per centum thereof …” The compensation is due when the compensation order is filed in the office of the district director. As we’ve seen, the compensation order is filed, thus effective, with the 10-day clock running, before it is mailed to the parties. Neither the request to the ALJ for reconsideration of his order nor the filing of a notice of appeal to the BRB will interrupt the 10-day time limit. Only an order of the BRB granting a stay based on a showing of prejudice based on “irreparable harm” to the employer will interrupt the time limit. The term “irreparable harm” is generally interpreted to mean severe financial hardship of the brink of bankruptcy variety. The Board rarely grants even a temporary stay.

NOTE: Section 919(c) states that the deputy commissioner (in this context, the ALJ), “shall within twenty days after such hearing is had, by order, reject the claim or make an award in respect of the claim.” Although this is an unconditional statement in the statute, it is not to be taken literally. The “20-day rule” doesn’t mean what it says. An aggrieved party must show that it was prejudiced by any delay beyond 20 days. Since the “20-day rule” apparently can not realistically be met, good luck showing prejudice. At any rate, by the time that you are (very unlikely) successful at getting a remand from the BRB because of failure by the ALJ to meet the 20-day requirement, significant additional time has elapsed. It’s best to ignore the 20-day rule.

Section 8 of the APA (5 U.S.C. section 557) states that ALJ decisions must include “a statement of findings and conclusions, and the reasons or basis therefore, on all material issues of fact, law, or discretion presented in the record”.

The ALJ has to detail the rationale behind his decision and must specify which evidence was relied on and why. The ALJ must make specific, unambiguous findings on every issue.

The compensation order must resolve all questions of fact and conclusions of law, and the hearing record (the compensation order, the transcript of the hearing, and all exhibits and submissions of the parties) constitutes the entire record in the case. It is on the basis of this record that an aggrieved party may appeal the decision to the Benefits Review Board. It must be clear for appellate review how and why the ALJ made his decision.

In the course of discussing the evidence, weighing the evidence, and providing reasons for his findings, ALJ decisions can become quite lengthy as the ALJ seeks to avoid remand by the BRB. ALJs frequently discuss each and every relevant piece of the typically voluminous medical record in cases where nature and extent of disability is at issue.

So, the ALJ has issued his compensation order, and it is filed and served by the district director.

In our next article in this series, we will cover the third and final step in the adjudication of Longshore Act claims: appellate review at the Benefits Review Board.