Report a Claim Member Login
When autocomplete results are available use up and down arrows to review and enter to select.
Jan 19, 2016 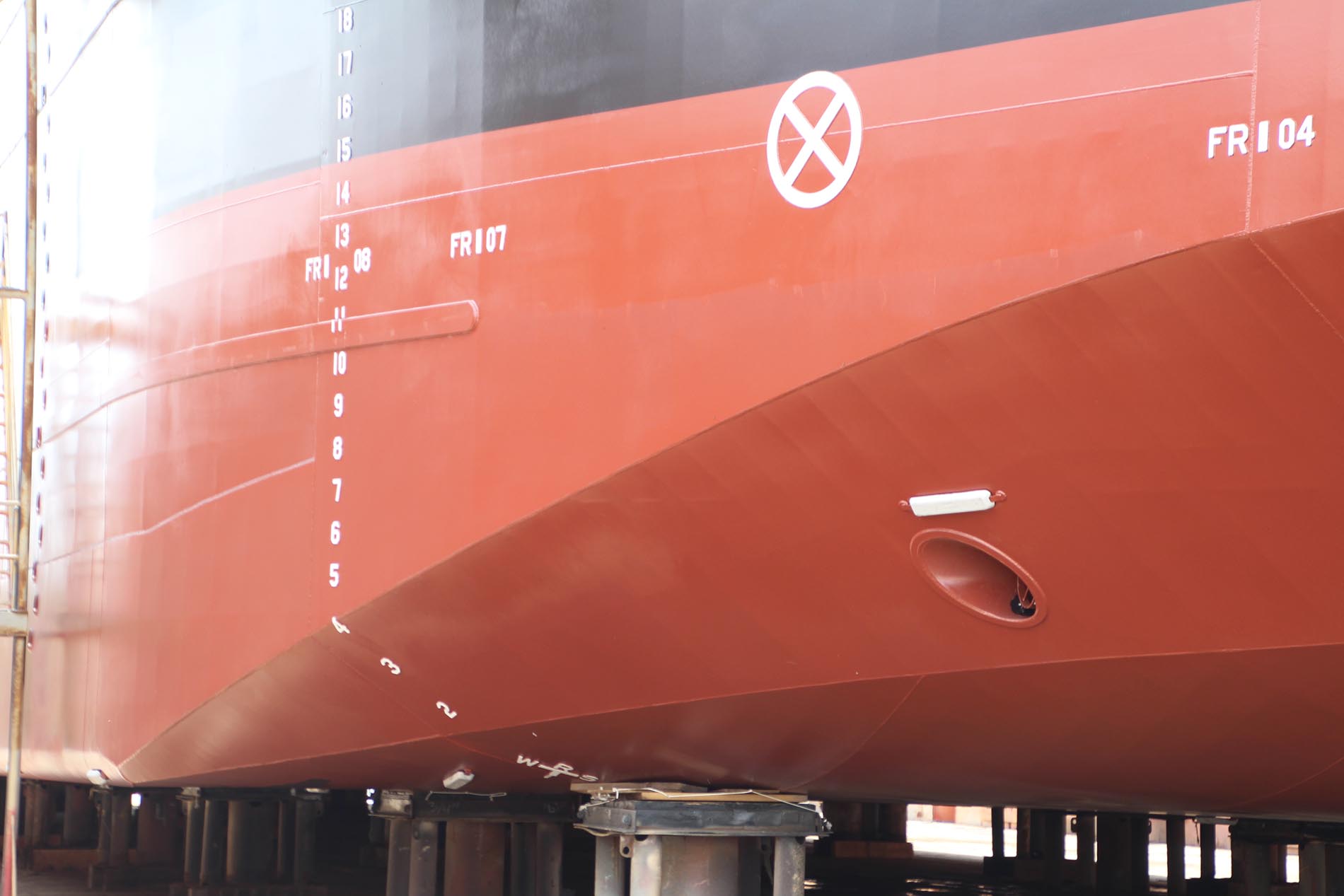 Case number five on my list of the Supreme Court’s landmark Longshore cases is Potomac Electric Power Company v. Director, Office of Workers’ Compensation Programs, 449 U.S. 268 (1980).  This is known as the PEPCO decision.  It deals with claims for permanent partial disability.

Note:  This case arose under the District of Columbia Workmen’s Compensation Act, which until July 1980 was an extension of the Longshore Act and administered by the U.S. Department of Labor.

Under the Longshore Act, there are two ways to establish entitlement to permanent partial disability.

First, there are scheduled awards.  Section 8(c)(1) – (20) provides for compensation for a number of weeks based on loss of use of listed (or scheduled) body parts, including hearing loss and vision loss.

Example:
An injured worker with a medically determined 10% loss of use (impairment rating) of a leg will receive permanent partial disability compensation at the rate of two-thirds of his average weekly wage for 10% of 288 (28.8) weeks.  This is his “scheduled award”.

Second, section 8(c)(21) provides for permanent partial disability compensation in “all other cases” of partial disability, where the injury is to a non-scheduled part of the body (such as shoulder, back, neck).  In these cases the injured worker must establish a loss of wage earning capacity (LWEC), and his compensation is two-thirds of the difference between his pre-injury average weekly wage and his post-injury wage earning capacity.

The issue in the PEPCO case was whether a permanently partially disabled worker entitled to compensation under the schedule (he had a leg injury) may elect to claim a larger recovery under section 8(c)(21) based on an actual impairment of wage earning capacity.

The Court acknowledged instances, including the present case, in which the total compensation payable would be greater under the section 8(c)(21) LWEC measure than under the schedule for a scheduled body part.

In the PEPCO case, the U.S. Department of Labor’s Administrative Law Judge, and Benefits Review Board, as well as the federal Court of Appeals for the District of Columbia Circuit had all approved an award of permanent partial disability benefits based on a LWEC for a claimant with a leg injury.

The Supreme Court reversed.  It cited the language in section 8(c):

“Permanent partial disability:  In case of disability partial in character but permanent in quality the compensation … shall be paid to the employee, as follows….”

What follows is the Schedule.
Then the Court cited section 8(c)(21):

“Other cases:  In all other cases in the class of disability, the compensation shall be 66 2/3 per centum of the difference between the average weekly wages of the employee and the employee’s wage-earning capacity thereafter ….”

The Court considered the statutory language to be clear.  Payment under the schedule for an injury to a scheduled body part is mandatory.  The reference to “all other cases” in section 8(c)(21) indicates the intent not to authorize an alternative method for computation of disability benefits.  The claimant does not have an election.  An injury to a scheduled body part must be paid in accordance with the schedule.

Note:  The section 8(c) schedule applies only in cases of permanent partial disability.  Once it is determined that an employee is totally disabled, i.e., he cannot return to his pre-injury job, the schedule no longer applies.

Note:  The minimum benefit provision of section 6(b)(2) does not apply to scheduled awards.

Note:  Section 8(c)(22) provides that where injury occurs to more than one member or parts of more than one member under the schedule, an award shall be made for each injury, and the awards run consecutively, except where the injury affects only two or more digits of the same hand or foot, in which case section 8(c)(17) applies.

Note:  An administrative law judge may evaluate a variety of medical opinions and observations plus the claimant’s description of his symptoms and the physical effects of his injury in determining the extent of disability under the schedule.   The Longshore Act does not require that impairment ratings under the schedule exclusively use the AMA Guides to Permanent Impairment (except for hearing loss and occupational disease cases for voluntary retirees).  In practice, however, scheduled awards are usually paid based on medical reports using the AMA Guides.