Report a Claim Member Login
When autocomplete results are available use up and down arrows to review and enter to select.
Jul 5, 2016 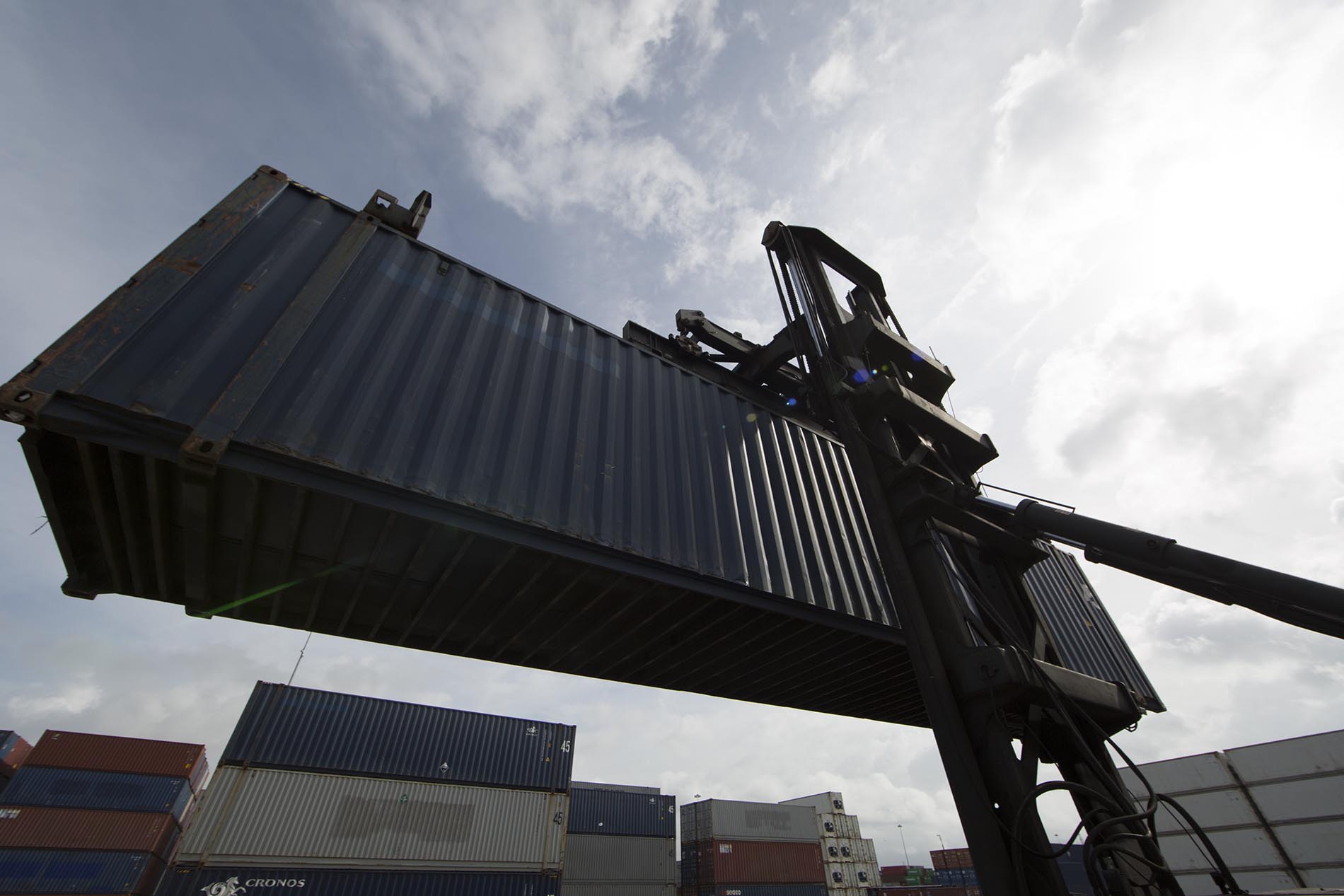 Three employees of an interstate railroad were injured while working at a coal loading facility owned and operated by their employer. They each filed a negligence lawsuit against the employer under the Federal Employers Liability Act (FELA).  The trial courts in the state of Virginia dismissed the lawsuits on the grounds that the workers were covered by the Longshore Act, and that this workers’ compensation law was their exclusive remedy against their employer.

The Virginia Supreme Court reversed the trial courts’ dismissals and found that the employees had a tort remedy under FELA. The U.S. Supreme Court granted appellate review, because the state court’s interpretation of the concept of “status” under the Longshore Act differed from the approach taken in several federal courts.

Schwalb is a key “status” case that reinforces the landmark principles of Northeast Marine Terminal Co., Inc. v. Caputo, 432 U.S. 249 (1977).  In light of Caputo, the Schwalb decision is straightforward and uncomplicated.

Nancy Schwalb was injured while performing janitorial services at a location where coal was being unloaded from railway cars onto a vessel. One of her duties was to clear spilled coal from around and underneath conveyor belt rollers which carried the coal to a loading tower where it was dumped into the hold of a ship.

The Supreme Court of Virginia had taken the position that employees performing purely maintenance duties are not covered by the Longshore Act, likening such workers to clerical workers who it viewed as peripheral to the maritime process.

The U.S. Supreme Court had explained in Caputo that Congress, in amending the Longshore Act in 1972, intended to solve the problem of workers walking in and out of coverage.  Under the pre-1972 Amendments Longshore Act employees would walk in and out of Longshore Act coverage during their workday as they performed some tasks over water and other tasks ashore.  Congress intended, “to provide continuous coverage throughout their employment to those amphibious workers who, without the 1972 Amendments, would be covered only for part of their activity”.

Congress had in mind coverage for, “… persons whose employment is such that they spend at least some of their time in indisputably longshoring operations ….”

Specifically with regard to Schwalb, the Court stated that those employees who are injured while repairing or maintaining equipment essential to the loading or unloading process are covered. The determinative consideration is that the ship loading process could not continue unless the equipment was operating properly.

“Someone who repairs or maintains a piece of loading equipment is just as vital to and integral a part of the loading process as the operator of the equipment. When machinery breaks down or becomes clogged or fouled because of the lack of cleaning the loading process stops.”

So, from Schwalb we have the now familiar expansive formulation of the interpretation of “status”.

“Maritime” employment, within the meaning of 33 U.S.C. Section 902(3), includes not only the specified occupations or employees who physically handle cargo, but also land based activity occurring within the relevant situs if it is an “integral or essential part of loading or unloading a vessel”.

The Schwalb Court also reinforced a key principle of Caputo.

“It is not essential to our holding that the employees were injured while actually engaged in these essential tasks. They are covered by the LHWCA even if, at the moment of injury, they had been performing other work that was not essential to the loading process.”

There is no walking in and out of status. Workers who meet maritime status for any part of their employment are covered throughout their employment.  There is no minimum amount of time required.  It is simply necessary that some regularly assigned part of the employee’s duties be “maritime” and you have a full time Longshore worker.  And there is no “moment of injury” test.