Report a Claim Member Login
When autocomplete results are available use up and down arrows to review and enter to select.
Feb 1, 2016 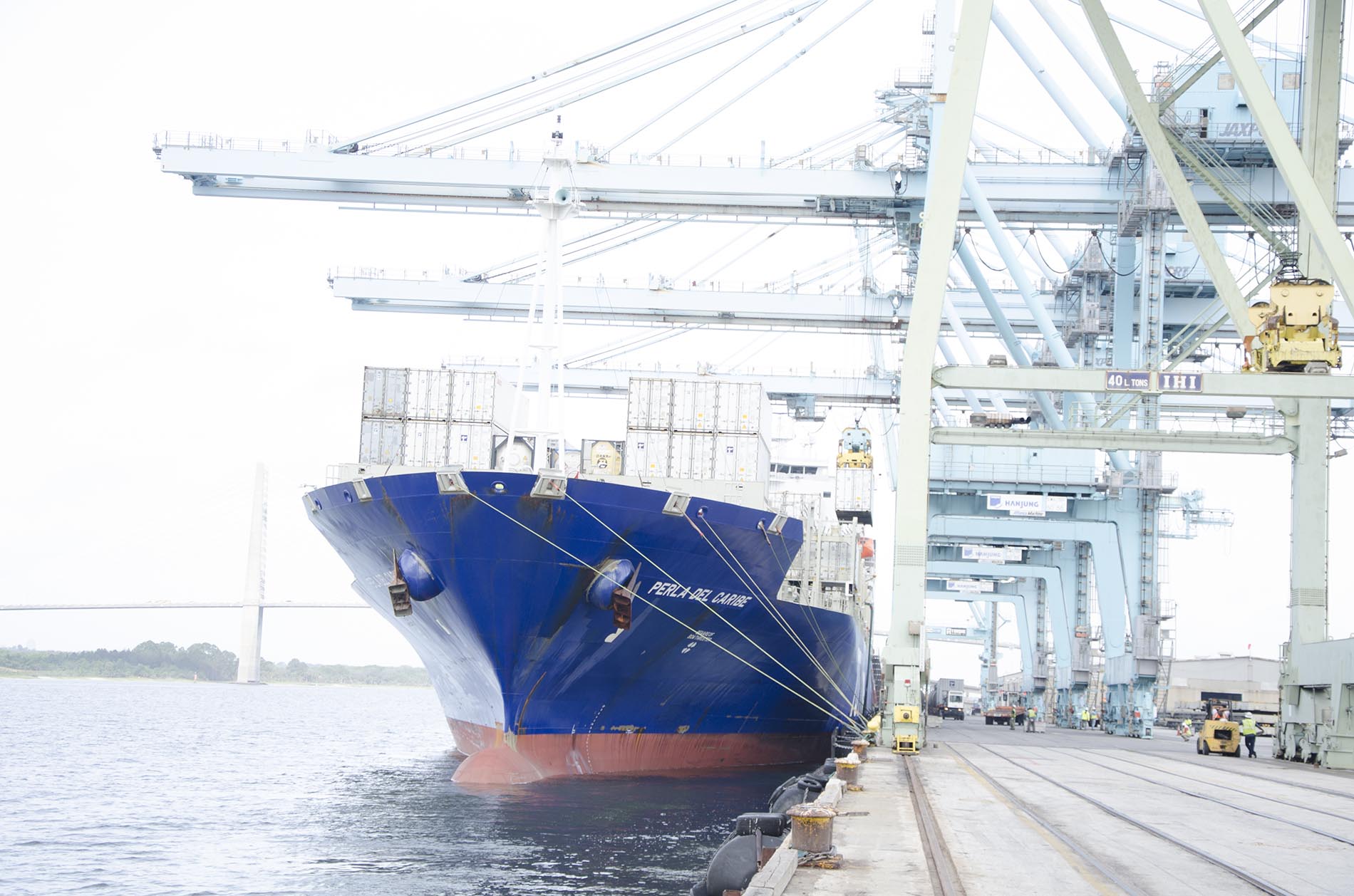 Before I get to number six on my list of landmark Longshore Act cases decided at the U.S. Supreme Court, here is the list of numbers one to five as discussed here in the past couple of months.


Number six involves a principle that I frequently refer to, that is frequently overlooked, but that is very much still good law.

Note:  I’m calling this case a “landmark”, not in the sense that the decision marked a turning point or new direction in the law, but rather, like the previously discussed decisions in Caputo, Sun Ship, Greenwich Collieries, Cowart, and PEPCO, it restates or refines a principle to the extent that the decision comes to constitute a one word short hand reference to that principle.  So, we here are talking about Perini coverage.

The case involved a construction worker on a barge being used in building a sewage treatment plant extending over the Hudson River.  The date of injury occurred after the passage of the 1972 Amendments to the Longshore Act.

There is no doubt that the injured worker would have been covered by the Longshore Act before the enactment of 1972 Amendments.   Pre-amendment coverage was determined by the location of the injury.  If the injury occurred over the navigable waters of the U.S. or on a dry dock then the worker was covered by the Longshore Act, unless an express exclusion applied, such as “master or member of a crew of any vessel”.  The nature of the work being performed, whether “maritime” or otherwise, was not a factor.

The claim had been denied by an Administrative Law Judge at the U.S. Department of Labor, the Benefits Review Board, and the U.S. Court of Appeals for the Second Circuit, all on the basis that the claimant had not been engaged in maritime employment.  The Supreme Court reversed and awarded benefits.

The Court noted that the consistent interpretation given to the Longshore Act by the U.S. Department of Labor, the courts, and the commentators before the enactment of the 1972 Amendments  was that (except for those workers specifically excepted in the statute) any worker injured upon navigable waters in the course of employment was “… covered without any inquiry into what he was doing (or supposed to be doing) at the time of his injury.”

The Court found nothing in the legislative history or in the 1972 Amendments themselves to indicate that Congress intended to withdraw coverage from employees injured on navigable waters in the course of their employment as that coverage existed before the 1972 Amendments.

This is the basis of Perini coverage.  In the 1972 Amendments Congress did not intend to withdraw coverage for any worker who would have been covered prior to the Amendments.  So, the usual “status” issues that I have discussed many times are irrelevant when the injury occurs over the navigable waters.

There are some open questions where the decision may vary among the several federal circuits.  For example, if the employee is over the water “transiently or fortuitously”, e.g.  he’s not working over the water but merely coming and going to work over the water, is his over the water injury covered?  This type of case will depend on the facts and the particular current circuit court’s interpretation of Perini.

But, generally speaking, the rule of Perini coverage is well established law.  If you are working over the navigable waters, your injury is covered by the Longshore Act.