Report a Claim Member Login
When autocomplete results are available use up and down arrows to review and enter to select.
Sep 9, 2019

Is Work on Fixed Platforms Covered Under the Longshore Act? 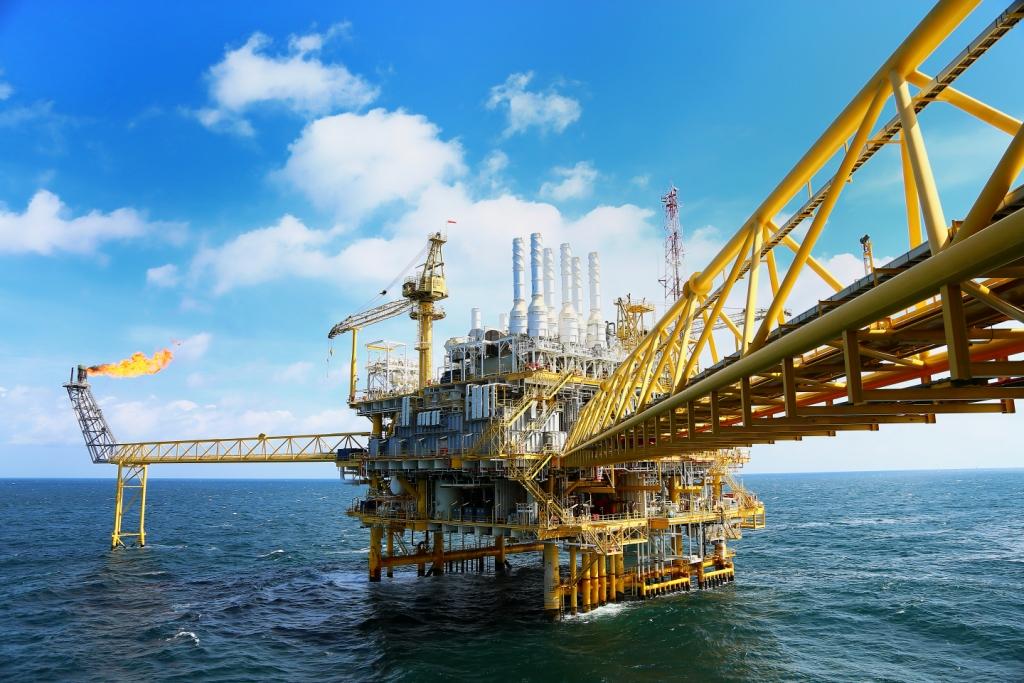 Ordinarily I would agree with the general proposition that oil and gas work on fixed platforms in state territorial waters is not covered by the Longshore and Harbor Workers’ Compensation Act (Longshore Act, or simply “the Act”). Such work does not meet status since oil and gas work is not considered maritime employment. It does not meet situs because fixed platforms are considered artificial islands. It is not work upon the navigable waters of the U.S., a fixed platform is not an enumerated site in section 3(a) of the Act (33 U.S.C. 903(a)), and it is not considered to be an “other adjoining area” customarily used for maritime activity.

NOTE: Coverage under the Outer Continental Shelf Lands Act (OCSLA) is a separate issue. Remember that the injury can occur anywhere, but to be covered under OCSLA the employee’s work must have a “substantial nexus” to oil and gas work on the outer continental shelf.

Like most general propositions, it is generally true, but there are exceptions. A recent case provides a perfect example.

After several trips between the Office of Administrative Law Judges (OALJ) and the Benefits Review Board (BRB), this case arrived on appeal at the Fifth Circuit, and situs and status under the Longshore Act were at issue.

The claimant was an “offshore warehouseman”. His duties “…included shipping, receiving, warehousing, dispatching tools and supplies to different operators for use on various fixed satellite oil and gas platforms in Louisiana state waters, and loading and unloading vessels at various times throughout the day.” He worked on what is called the Central Facility, a fixed platform in state waters, which supported various satellite oil and gas production platforms.

After the first hearing at the OALJ, the Administrative Law Judge (ALJ) denied the claim, finding that the claimant did not meet situs under the Longshore Act, based primarily on our general proposition that a fixed platform in state waters is not a covered Longshore situs. The BRB reversed and remanded for consideration of other issues. On remand, the ALJ ultimately found that the claimant also met maritime status, and the BRB affirmed. The appeal to the Fifth Circuit followed.

The BRB found that the claimant spent 25 to 35% of his working hours loading or unloading vessels, and he was actually injured while unloading a vessel on a platform equipped with four cranes and a full-time crane operator on a platform that was customarily used for this activity. The BRB likened the Central Facility to an “offshore dock”.

The employer made a strong defense on both the situs and status issues. It cited language in a virtual glossary of Fifth Circuit (and U.S. Supreme Court) case precedents to support the arguments that oil and gas work is not maritime employment, does not involve the movement of maritime cargo, is unrelated to maritime commerce, and fixed platforms are artificial islands engaged in oil and gas production, which is not maritime activity.

The Court produced a comprehensive decision, addressing each of the precedents and arguments in turn.

On the situs issue, the Court found that the Central Facility is an “other adjoining area” under the language in section 903(a) of the Longshore Act. It is contiguous with navigable waters and “customarily” (not predominantly or exclusively) used for loading and unloading vessels. It is not a standalone fixed platform. It is designed for loading and unloading of oil and gas supplies onto vessels in support of the satellite platforms.

It is of no consequence to the situs and status inquiries that the “cargo” being loaded and unloaded would be used for oil production work. The employer had argued that “cargo” is a product to be delivered into the stream of commerce, and this does not include oil and gas production supplies. In the opinion of the Court, however, the nature of the items loaded and unloaded is not determinative. Essentially, if it’s coming off and going onto a vessel, it’s “cargo”, and that’s “maritime”.

As for the status inquiry, the claimant was engaged in unloading a vessel at the moment of injury. In the Fifth Circuit, that’s usually good enough to confer status. There was also the fact that the claimant spent 25 to 35% of his work time in loading or unloading vessels. This gave him Longshore Act status, even though he worked on a fixed oil and gas platform in state territorial waters.

This Benefits Review Board (BRB) decision has been appealed to the federal Fifth Circuit Court of Appeals. The case involves an electrician who was injured while working on the Big Foot, a tension leg (fixed) platform, while it was under construction in a shipyard.

The issue was whether the worker was covered under the Longshore Act by virtue of the U.S. Supreme Court’s decision in Director, OWCP v. Perini North River Associates, 459 U.S. 297 (1983). Under Perini, any worker who was covered by the Longshore Act prior to the 1972 Amendments – when the only test for coverage was that the injury occur upon the navigable waters of the United States, or on a dry dock – was still covered after the Amendments, when Congress expanded situs and added the status test for coverage. Congress did not intend to withdraw coverage for any worker when it amended the Act.

The principle is that any worker injured in the course of employment upon the navigable waters is covered by the Longshore Act, unless expressly excluded by a statutory provision.

The BRB reversed based on Perini.

It was irrelevant whether the Big Foot was a “vessel”. The test for coverage under Perini is whether the worker was injured while working over the navigable waters.

Also, once it was determined that the claimant was engaged in maritime employment under Perini, his employer was an “employer” under the Longshore Act. There is no secondary inquiry into whether the employer is a statutory employer.

It seems unlikely to me that the Fifth Circuit will reverse the BRB’s finding of coverage. Perini is still very much good law. Coverage is based on the location of the injury upon the navigable waters. If you are injured working over navigable waters, regardless of what you are doing, you are covered by the Longshore Act.