Report a Claim Member Login
When autocomplete results are available use up and down arrows to review and enter to select.
Jan 7, 2010

Is the Longshore Act Fair to Employers? 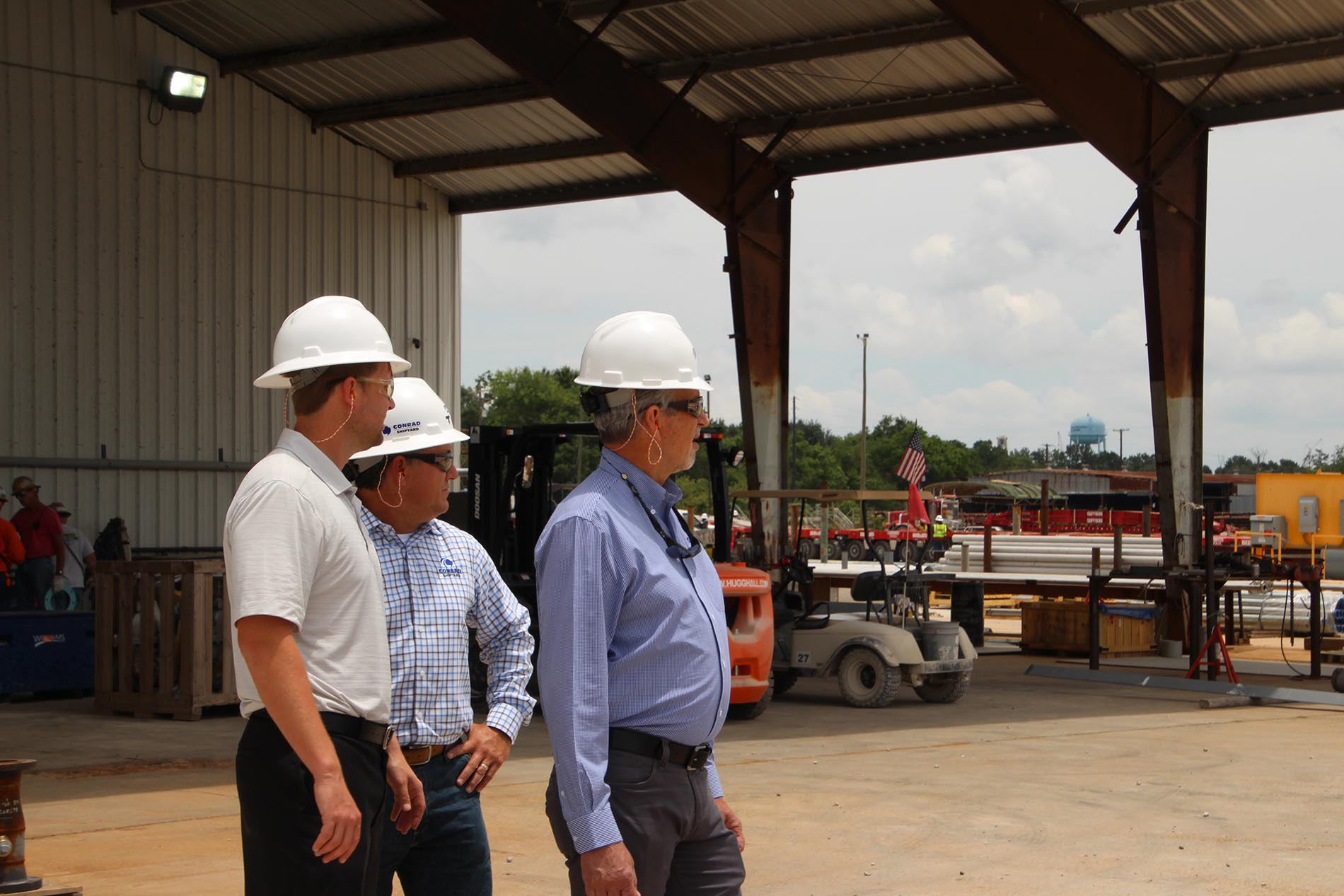 The Longshore and Harbor Workers’ Compensation Act, enacted in 1927, was part of a socially progressive era in the United States, when sweeping changes were made in the areas of child labor, minimum wage, working conditions, length of the workday, worker safety, unionization, etc. It is remedial legislation. And many courts to this day tend to interpret it that way. This is illustrated by two statements in a recent decision by the federal Fifth Circuit Court of Appeals. The court observed that, “…the LHWCA is to be construed liberally in favor of compensation.” And later, “…by the liberal construction we are instructed to employ in favor of LHWCA coverage.”

These sentiments, and words to the same effect, however questionable they may be, appear regularly in judicial language and express what many courts still understand to be the Congressional intent behind the Longshore Act.

You would think that this sentiment would have lost much of its legitimacy in the nearly twenty years since the U.S. Supreme Court expressly jettisoned the so called “true doubt rule” in Longshore cases (that is, in those cases where the evidence is evenly balanced, or in equipoise, the decision should be in favor of the claimant. This adjudicative approach is no longer valid.)

But still, the Longshore Act was written to favor the injured worker, and it still seems to be interpreted liberally by many courts.

But is it “fair” to employers?

The Act is administered by the Office of Workers’ Compensation Programs (OWCP) in the U.S. Department of Labor. OWCP offers informal dispute resolution services and medical management. Formal hearings are available at the Office of Administrative Law Judges with administrative appeal to the Benefits Review Board. Judicial review is available by appeal to the federal Circuit Courts of Appeal. All parties are afforded full due process, and their “day in court”.

So let’s start over again with a paradox.

Is the Longshore Act fair to employers? Yes.

Can the paradox be resolved? I think so.

The fact is that the law puts most of the reporting, filing, and compliance burdens on employers and puts enforcement responsibility on OWCP, so naturally OWCP appears to be on the side of the injured worker.

Resolution of Paradox: The OWCP is not the advocate or champion of the injured worker. Its role is to resolve disputes as quickly as possible (in fact, this is the only measure on which the Office of Management and Budget evaluates the Longshore program’s performance). This can and does work for everyone.

Bear with me. I’m trying to resolve a paradox here. So anyway, here’s the OWCP trying to enforce the provisions of a liberally interpreted, remedial statute in an adversarial environment. Since most compliance provisions are aimed (by Congress) at the employers and enforcement is with the OWCP, OWCP appears to favor the claimant. But think about it.

Section 930(a) says that in the event of a lost time injury the employer must file Form LS-202 within ten days or be subject to a penalty. I think that you’ll admit that the OWCP has never been overzealous in enforcing section 930(a) (Interestingly, on the issue of timely filing, the DOL has recently embarked on a project to monitor the filing of Forms LS-202, Employer’s First Report of Injury or Occupational Disease) .

Section 914(g) says that Form LS-208 must be filed within sixteen days of the final payment of compensation or the employer shall be assessed a penalty. Again, I don’t believe that the enforcement of 914(g) has been overzealous.

Section 938(a) provides for criminal prosecution of employers who fail to satisfy the insurance requirement of section 932(a). There has never been a prosecution.

Section 914(f) states that an employer must pay an award within ten days or pay a 20% penalty (see Question Number 10). The OWCP doesn’t call the injured worker on the eleventh day to ask if he has received his payment.

Section 907(b) gives the injured worker his choice of treating physician. This is one of the key, liberal provisions of the Act. It isn’t something that OWCP dreamed up. Congress put it in the law.

The key to resolving the paradox and making the system work is dispute resolution. OWCP wants to resolve disputes, at the informal level. This is taken very seriously, because OMB takes it seriously, and OMB is the office that approves budgets for every program. OWCP can do this better with the help of employers who in good faith identify issues early and cooperate in resolving disputes.

So there’s my answer. The Longshore Act is undeniably liberally written and (at this point somewhat questionably) liberally interpreted, but it is administered fairly, and the enlightened employer can make it work.

Note: I worked at the OWCP in DOL for many years, and for part of that time I was the District Director in DOL’s New York claims office. I do believe that the OWCP administers the Longshore Act in an evenhanded manner.

I’m pretty sure that I didn’t change many minds out there in the defense community. But this is the best I can do with this one.