Report a Claim Member Access
When autocomplete results are available use up and down arrows to review and enter to select.
Feb 18, 2019 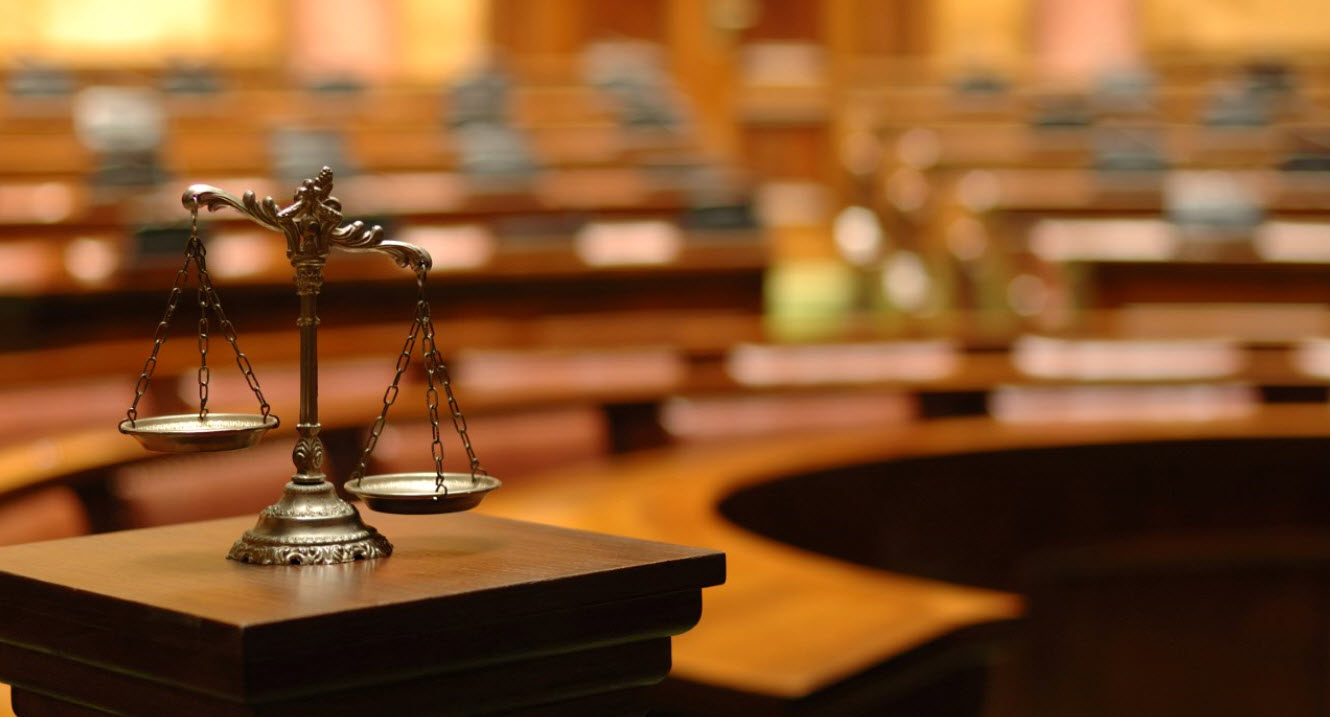 Beverly Hale (Widow of Anthony R. Hale, Sr.) v. BAE Systems San Francisco Ship Repair and Signal Mutual Indemnity Association, Ltd., BRB No. 17-0523, 10/10/2018
The issue in this case was whether the widow was a party to and “entered into” third party settlements. First, let’s review sections of the Longshore & Harbor Workers’ Compensation Act (LHWCA, or “the Act”) which pertain to this case:

The deceased had filed suit in California state court against a number of third party defendants based on employment related exposure to asbestos. He died while his lawsuit was pending, and his daughter was appointed successor-in-interest.

The widow filed a claim for survivor’s benefits under the Act.

Shortly thereafter, the decedent’s two daughters filed another lawsuit, a wrongful death lawsuit in state court. The widow signed two disclaimers while these lawsuits were pending which purported to renounce her interest in the third party lawsuits, by the estate and by the daughters. These disclaimers were not filed with any court, and they were not made public in any way until disclosed at the formal hearing in connection with the widow’s LHWCA claim.

The amount of the settlements was less than the widow’s potential entitlement under the LHWCA, and none of the employers or carriers gave written approval.

The widow herself did not personally sign either of the settlements.

So, the issue was whether the widow entered into third party settlements without the employer/carrier’s written approval.

The U.S. Department of Labor’s Administrative Law Judge (ALJ) denied the widow’s LHWCA claim, finding that 1) she is the surviving spouse of the decedent, and a “presumptive heir” under state law, and 2) the settlements state that the daughter was authorized to, and did, waive the claims of the decedent’s heirs, and 3) the widow was not excluded from the settlements.

The Benefits Review Board (BRB) affirmed the ALJ’s decision barring the LHWCA claim. It applied California law to determine that the widow was bound by the third party settlements that she had “entered into”, i.e., become a participant in or become a party to. As the surviving spouse, the widow was an “heir” under state law and thus a party to the settlements.

The BRB also affirmed the ALJ’s finding that the unpublished “disclaimers” did not exclude the widow from the settlements.

As of the publication of this article, this case is pending appeal with the federal 9th Circuit Court of Appeals.

NOTE: There is a companion case in which the reasoning and holding is the same, which is the case of Luz Verducci (Widow of Bert Verducci) v. BAE Systems San Francisco Ship Repair, Incorporated and Signal Mutual Indemnity Association, Limited; Continental Maritime San Diego f/k/a San Francisco Welding and Fabrication and Amtrust North America; Director, Office of Workers’ Compensation Programs, U.S. Department of Labor, BRB No. 17-0551, 10/30/2018.

Cassandra Motton v. Huntington Ingalls Industries, Incorporated; Director, Office of Workers’ Compensation Programs, United States Department of Labor, BRB No. 18-0148, 11/14/2018
This is a short decision making a point on an issue that arises frequently. It involves the clerical exclusion in Section 2(3)(A).

Section 2(3)(A) states, “(3) The term ‘employee’ means any person engaged in maritime employment, including any longshoreman or other person engaged in longshoring operations, and any harbor-worker including a ship repairman, shipbuilder, and ship-breaker, but such term does not include –

The claimant in the Motton case had the job title of “drawing clerk”. Her duties were described as “verifying administrative data, retrieving requested documentation, and checking these documents in and out of her office”. Basically, she performed somewhat of a library function, retrieving documents for the trade workers, verifying that the documents were current, and then checking the documents — mostly blueprints and work packages — in and out.

She performed her work in a trailer set up as an office, with desks, filing cabinets, and computers, and her duties did not involve boarding ships.

The ALJ found that the claimant was excluded from coverage under the clerical exclusion since her duties were exclusively clerical and exclusively performed in an office.

The claimant had argued that although her duties were clerical, the duties satisfied the “integral or essential” test for maritime status under the Act.

In affirming the ALJ’s decision, the Department of Labor’s Benefits Review Board (BRB) noted that, “it is well established that, while a claimant’s duties may be integral to shipbuilding or to the loading and unloading of vessels, such a claimant may nevertheless be excluded from coverage by the specific exception”.

NOTE: the claimant was covered under the state workers’ compensation law and so satisfied the state act coverage condition for application of the clerical exclusion.

Sira Cruz v. National Steel and Shipbuilding Co.; Peterson Industrial Scaffolding, Inc., and United States of America, 9th Cir., No. 17-55441, 12/19/18
The federal 9th Circuit Court of Appeals granted summary judgment to the defendant in this case on an issue that, surprisingly, was being ruled on for the first time in the circuit.

The 9th Circuit now joins several circuits in holding that the “borrowed employee” doctrine applies under the LHWCA, barring third party tort suits by the employee against the borrowing employer. The Court cited the “one recovery” aspect of the LHWCA.