Report a Claim Member Login
When autocomplete results are available use up and down arrows to review and enter to select.
Mar 12, 2018 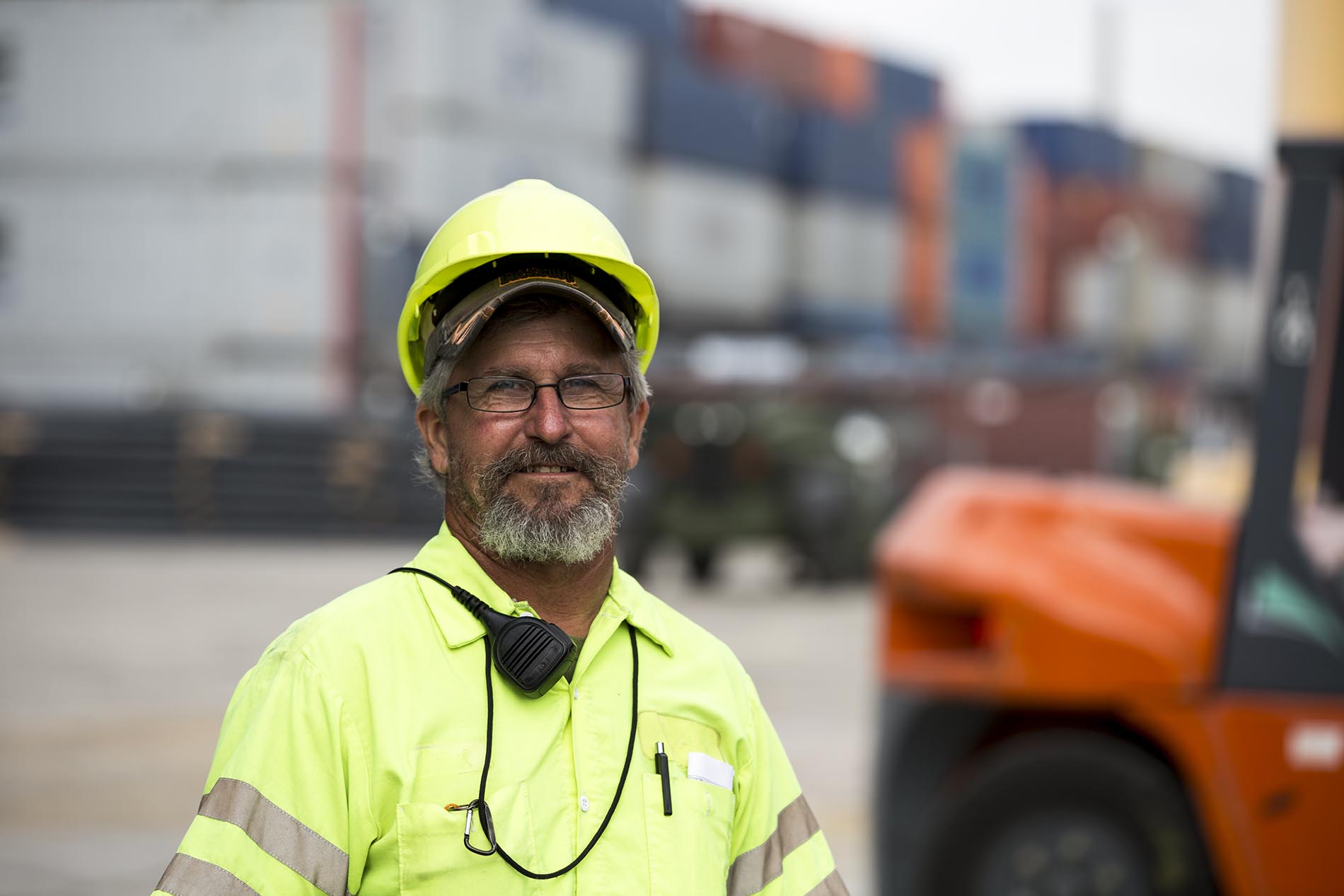 Question:  An employee retires voluntarily, i.e., the retirement is entirely due to reasons unrelated to a work injury, such as a shift change that the worker finds unacceptable.  After retirement, he undergoes surgery necessitated by a workplace injury that had occurred prior to his retirement.  Is the retired employee entitled to temporary total disability (TTD) benefits under the Longshore and Harbor Workers’ Compensation Act (the Act) for the period of the surgery and its recuperative period?

The answer to this question depends on your interpretation of the word “disability” in section 2(10) of the Act, and on your concept of the “real world meaning of retirement”.

In the case of Russell L. Moody v. Huntington Ingalls Incorporated; Director, Office of Workers’ Compensation Programs, United States Department of Labor, (4th Cir. No. 16-1773, January 3, 2018), the federal Fourth Circuit Court of Appeals has reversed the Department of Labor’s Benefits Review Board (the Board) and decided that the answer to the above question is yes, the retired worker is entitled to post-retirement TTD benefits.

“Disability” means incapacity because of injury to earn the wages which the employee was receiving at the time of injury in the same or any other employment ….”

The Board has been of the opinion, notably in several recent cases, that once a worker voluntarily retires there is no longer an earning capacity to lose.  The person has retired.  He’s not working.  There’s no earning capacity so he is not “disabled” because the incapacity to earn wages is due to voluntary retirement, not “because of injury”.

But the Fourth Circuit disagrees.  The Court points out that nothing in the statute requires the assessment of earning capacity at retirement.  There is nothing in the concept of retirement that necessarily results in the incapacity to earn wages.  A retired worker can work if he chooses to.  Retirement is not inherently disabling, unless the retired worker becomes incapable of working because of injury, such as during a two-month recuperative period due to a work injury that occurred prior to retirement.

It seems to come down to the fact that, in the opinion of the Fourth Circuit, the Board equated “unwilling to work” (i.e., voluntarily retired) with “unable to work” (i.e., incapacity due to injury).

Note:  Retirement is mentioned elsewhere in the Act.  Section 10(d) provides the method for calculating the average weekly wage in occupational disease cases where the disability doesn’t manifest until after retirement.

(A) Within the first year after the employee has retired, the average weekly wages shall be one fifty second part of his average annual earnings during the 52-week period preceding retirement; or

In this case of occupational disease, Section 8(c)(23) provides that compensation shall be two-thirds of the average weekly wage multiplied by the percentage of permanent impairment, as determined under the (AMA) guides referred to in section 2(10), payable during the continuance of such impairment.

Back to the Moody case, which is not an occupational disease case.  Both views in this case, that of the BRB and that of the Fourth Circuit, have logical appeal. You don’t need the benefits of a job injury wage replacement statute after you’ve voluntarily retired and given up your wages.  On the other hand, there is that definition of “disability” which gives the worker the entitlement to benefits if he becomes incapable of working due to a work injury.

It is not uncommon for contested issues to be resolved by means of carefully parsing (splitting hairs) through the meaning of commonly used words and phrases such as “incapacity because of disability to earn”.  The Fourth Circuit has given us their interpretation.  It remains to be seen if this will result in a new type of claim based on post-retirement incapacity due to pre-retirement injuries.