Report a Claim Member Login
When autocomplete results are available use up and down arrows to review and enter to select.
Dec 22, 2010 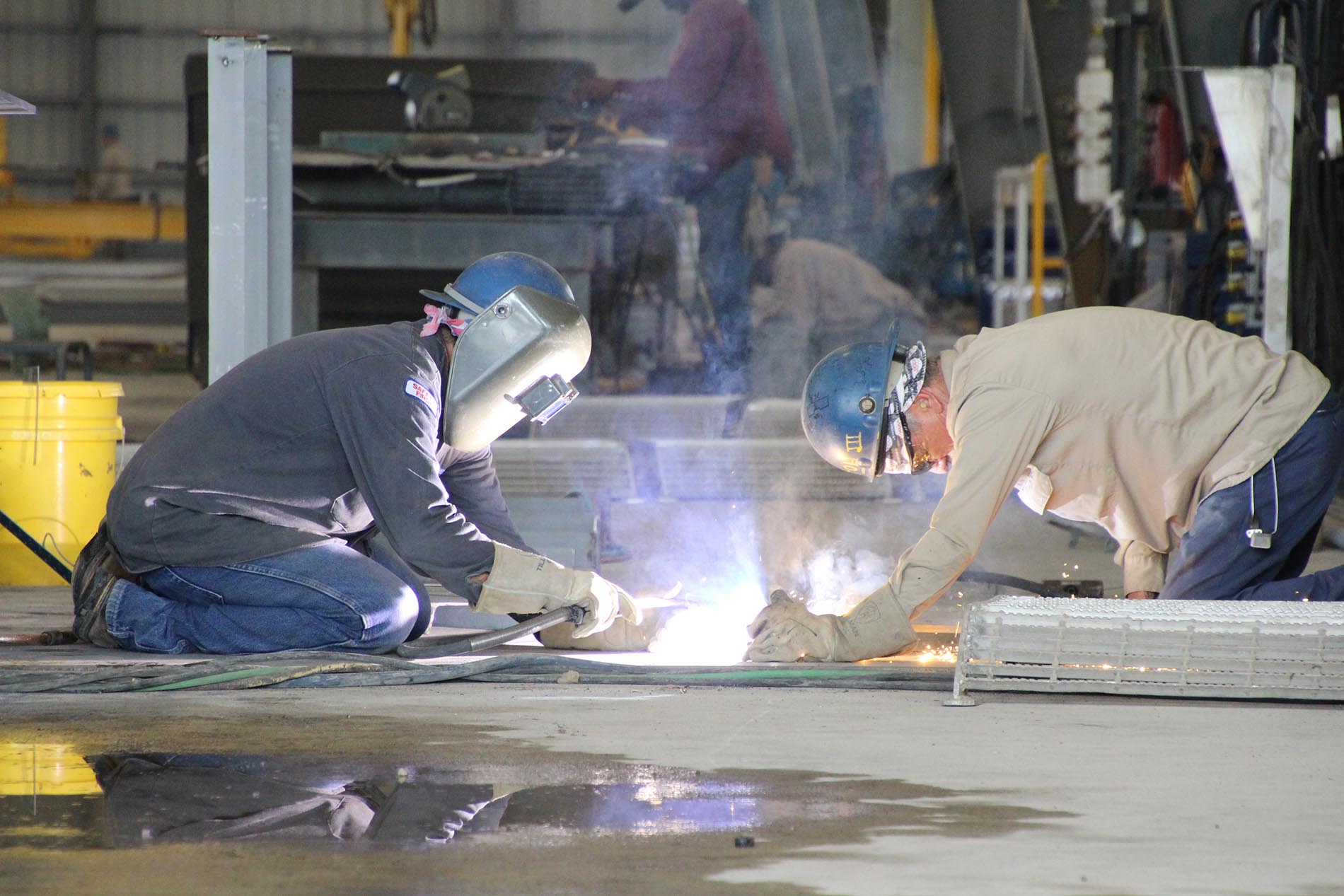 Section 902(3) of the Longshore Act is the status coverage provision.  It states, “The term ‘employee’ means any person engaged in maritime employment, including any longshoreman or other person engaged in longshoring operations, and any harbor worker including a ship repairman, shipbuilder, and ship breaker ….”

Section 903(a) is the situs coverage provision.  It states, “… compensation shall be payable under this Act in respect of disability or death of an employee, but only if the disability or death results from an injury occurring upon the navigable waters of the United States (including any adjoining pier, wharf, dry dock, terminal, building way, marine railway, or other adjoining area customarily used by an employer in loading, unloading, repairing, dismantling, or building a vessel).”

So, to be covered by the Longshore Act an injury must occur upon the navigable waters of the United States, including dry docks, or on a landward area covered by the situs provisions of section 903(a) if the work is maritime in nature under the status provision of section 902(3).  Both the “status” and the “situs” tests must be met.

One point to keep in mind is that not every worker on a covered situs is covered by the Longshore Act.  The “status” test must also be met.  At any given time, there are many, many workers engaged in numerous occupations employed at shipyards, port areas, and “other adjoining areas” that meet the “situs” test.  How can we tell if these workers also meet the “status” test for Longshore Act coverage?

The U.S. Department of Labor’s Benefits Review Board recently published a helpful decision in the case of a nurse employed by a large shipyard (Lucille Galinas v. Electric Boat Corporation, BRB No. 10-0422, 11/23/2010).  The employee met the situs requirement because she worked at the shipyard.  Her duties consisted of treating injured employees in the employer’s medical clinic, responding to ambulance calls in the shipyard, performing physical examinations, audiograms, and EKGs, stocking RADCON (radiological control) supplies, and participating in RADCON training drills.  Is she covered by the Longshore Act?

Not mentioned by the Board in its discussion were the cases of the maintenance workers who did not clean peripheral areas such as offices and restrooms, but who cleaned and maintained shipbuilding equipment or shipyard production areas, such as the workers who changed shipyard air conditioning filters or picked up trash around the shipyard production facilities.  These workers satisfied the integral test, since the failure to perform these duties would directly and proximately cause impediments in the shipbuilding activities in the form of work stoppages or interruptions in the shipbuilding process.

So, does the shipyard’s occupational health nurse satisfy the status test for coverage?

No.  Not on the facts in this case.