Report a Claim Member Login
When autocomplete results are available use up and down arrows to review and enter to select.
Mar 7, 2012 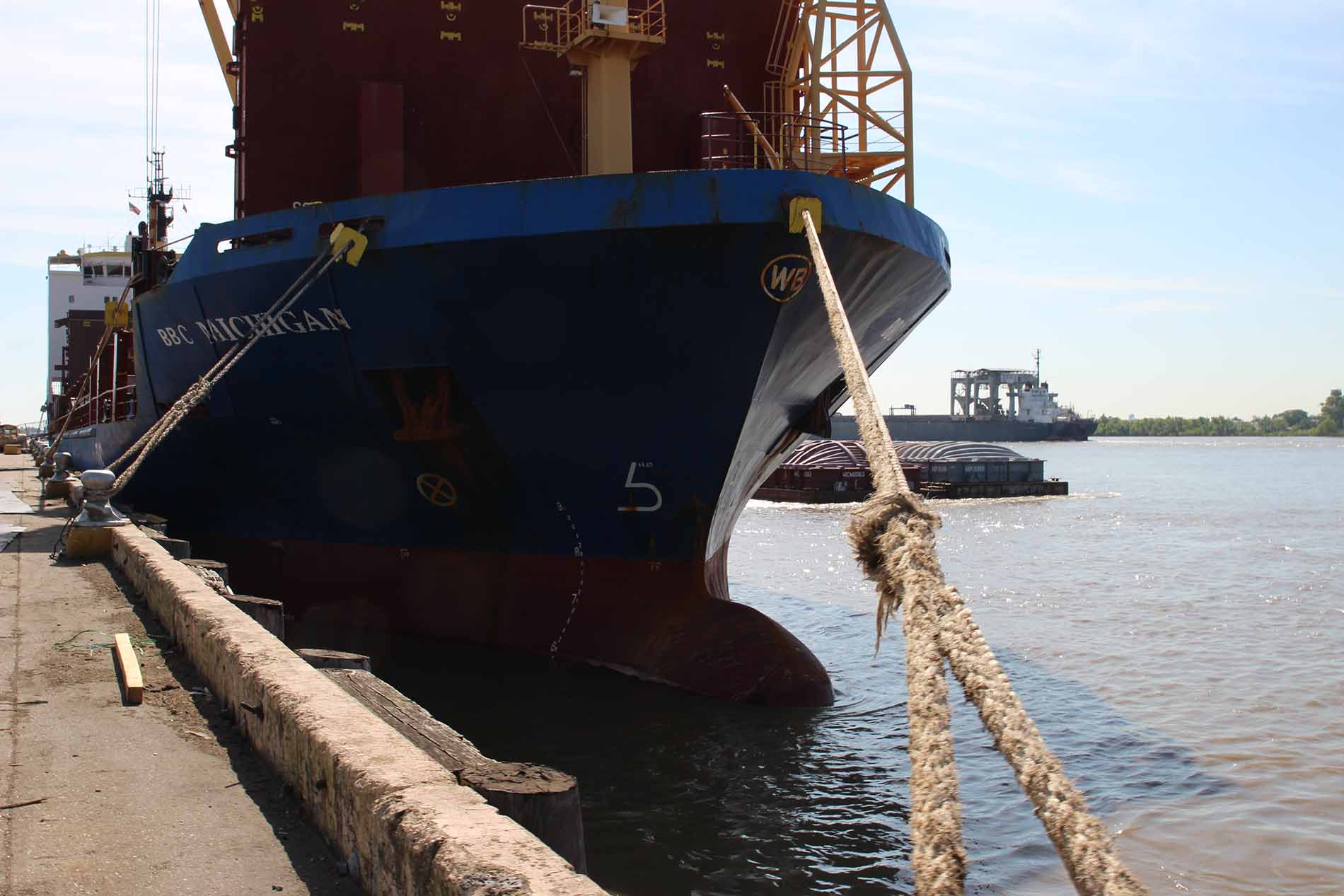 Virginia is in the process of doing something fair and reasonable for the maritime employers in the State.  On February 28, 2012, the state legislature completed the process of passing a Bill that ends so called “concurrent” jurisdiction in Virginia between the state act workers’ compensation law and the federal Longshore and Harbor Workers’ Compensation Act.  Effective July 1, 2012, if a worker is covered by the Longshore Act (or by the Jones Act, a federal liability remedy covering crewmembers of vessels) he is no longer covered by the State’s workers’ compensation law.  The Bill is awaiting the Governor’s signature.

Background:  I’ve previously discussed concurrent jurisdiction on several occasions.  A 1980 U.S. Supreme Court decision (Sun Ship v. Pennsylvania, 447U.S. 715) confirmed that maritime workers’ compensation claims are covered simultaneously by both state workers’ compensation laws and the federal Longshore Act. This is referred to as “concurrent jurisdiction”.  Obviously this leads to inefficiencies and extra costs for maritime employers and their insurance companies, who must insure workers under both laws, comply with two sets of regulations, deal with two sets of medical fee schedules, satisfy two regulators, pay occasionally duplicative benefits and attorney fees, fill out two sets of forms, reports, etc., and etc.  Many maritime states have expressly amended their workers’ compensation laws to eliminate concurrent jurisdiction by providing generally that if a worker is covered by the Longshore Act then he is not covered by the state act.  These so called “exclusive” states include Florida, Louisiana, Maryland, Mississippi, New Jersey, Texas and Washington.  Typical language appears in the Florida law:  “No compensation shall be payable with respect to disability or death of any employee covered by the Federal Employers Liability Act, the Longshore and Harbor Workers’ Compensation Act, or the Jones Act.” Many other maritime states, however, are still “concurrent” jurisdiction states.  These include Alabama, California, Connecticut, Georgia, New York, Pennsylvania, Rhode Island, South Carolina, and until now, Virginia.  In these concurrent states, injured workers routinely file claims under both the state act and the Longshore Act and the workers, their attorneys, and medical and other service providers all seek and choose whatever is to their advantage under both laws. Clearly, concurrent jurisdiction is a problem for maritime employers in concurrent states.   There may be an occasional advantage available to an injured worker or service provider in some states under certain circumstances by being able to claim benefits under two laws.  The disadvantage to the maritime employer exists across the board, however, since it must pay for two insurance policies, covering every maritime worker under two separate laws.  Also, once an injury occurs, the maritime employer has a disadvantage in every case for every injured worker in every concurrent state by having to provide two complete systems of compliance, regulation and claims administration. And please remember that the Longshore Act by no means provides inadequate protection.  In fact, it is arguably more generous, more liberally administered, and provides higher maximum weekly benefits than any of the state workers’ compensation laws.  So in all fairness, Virginia has not deprived injured maritime workers of workers’ compensation protection.  These workers continue to be covered by what is frequently referred to as “the most expensive workers’ compensation law in the country”.  They simply no longer have the peculiar advantage of concurrent jurisdiction that was not available to any other workers in the State. So, once the Governor signs the Bill in Virginia, which he is expected to do, effective July 1, 2012, Virginia’s maritime employers will no longer have to maintain two concurrent workers’ compensation insurance plans for their longshoremen, shipbuilders, ship repair workers and other traditional maritime workers.