Report a Claim Member Login
When autocomplete results are available use up and down arrows to review and enter to select.
Apr 20, 2010 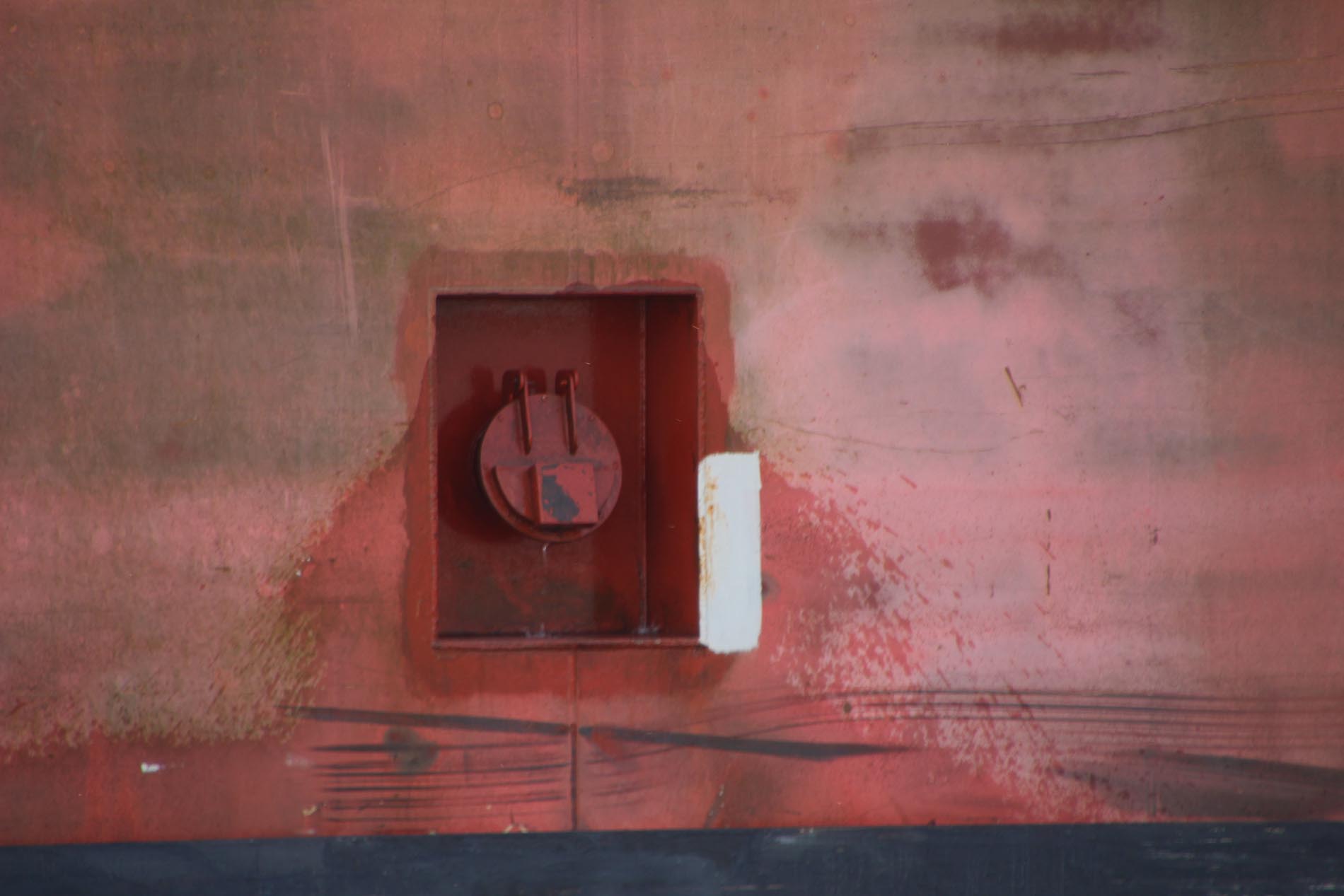 PART ONE OF TWO

The U.S. Constitution makes uniformity in maritime matters a priority.  This is written into the Admiralty Clause (Art. III, Section 2).  State laws cannot conflict with uniform national policy in this area.  This is written into the Supremacy Clause (Art. VI). Powers not expressly granted to the federal government are reserved to the states (Tenth Amendment).  There’s tension built into the system.

1927 – Congress enacts the Longshore and Harbor Workers’ Compensation Act, covering workers injured over the navigable waters of the U.S.;

1984 – Longshore Act is amended and Sun Ship is not overruled, so concurrent jurisdiction is preserved.

–         litigation costs are increased as employers must defend two claims,

–         attorney fees must sometimes be paid for claimant attorneys under two laws,

–         there are occasionally duplicative benefits,

–         there are two different insurance requirements,

–         there are different settlement procedures,

–         there are surprises (for example, the Longshore Act statute of limitations for filing a claim is tolled during the pendency of a state act claim)