Report a Claim Member Login
When autocomplete results are available use up and down arrows to review and enter to select.
Aug 7, 2013 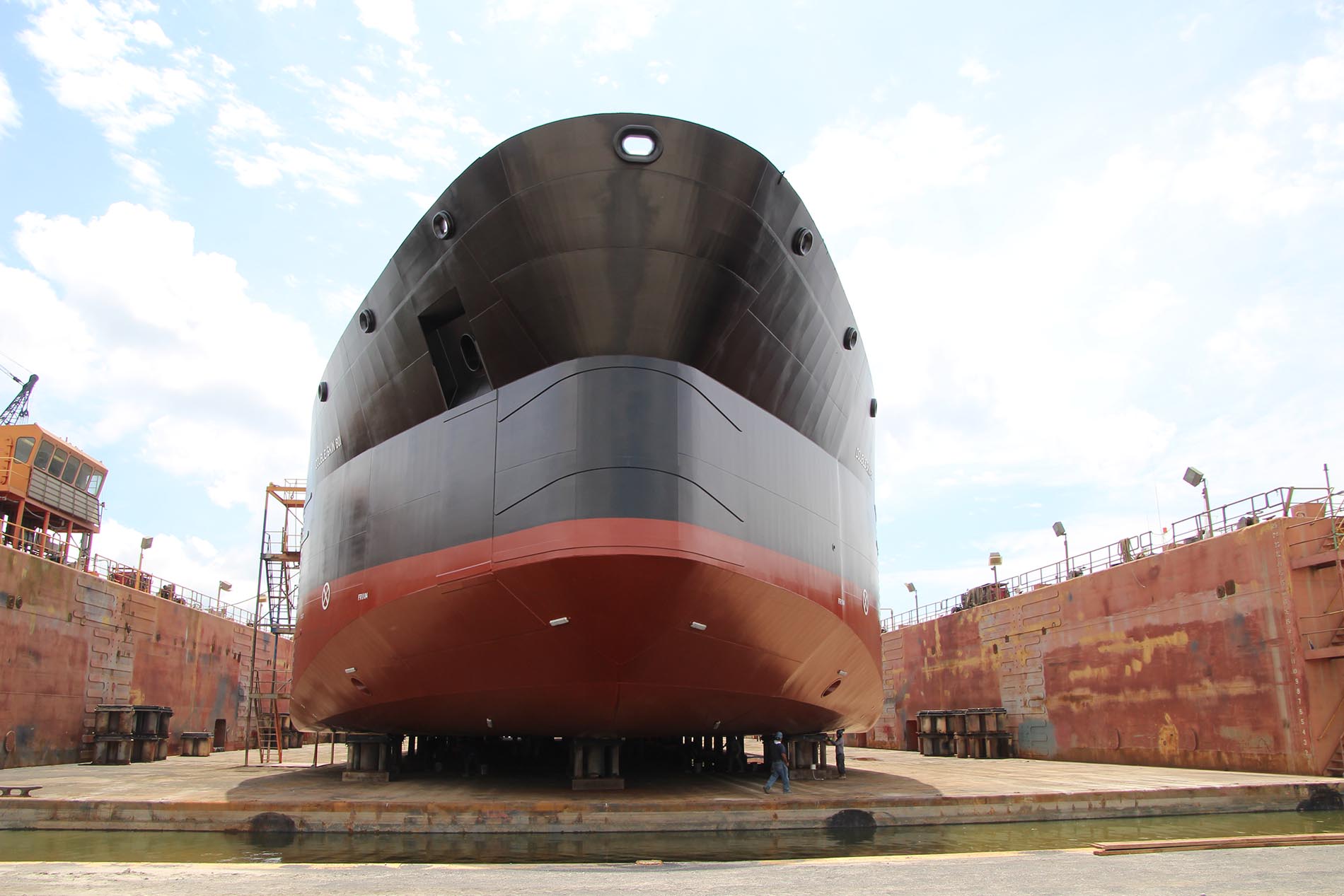 This time I’d like to list my Top Three conflicts that have recently been resolved, or at least clarified.

The issue that had been the occasion of conflict among several circuit courts was whether OCSLA had a situs of injury requirement. In other words, did the injury have to occur on the outer continental shelf (ocs) in order to be covered.

According to the U.S. Supreme Court, an injury does not have to occur on the ocs in order to be covered by OCSLA. The injury can occur anywhere. The test for coverage under the “result of operations” phrase in 43 U.S.C. Section 1333(b) is that there must be a “substantial nexus” between the injury and the employer’s extractive operations on the OCS.

We still have to see how “substantial nexus” will be interpreted and applied going forward, but at least the situs issue has been resolved. And some employers may have picked up a new OCSLA exposure for their landside operations.

2. What Is a Vessel? – We also have a new test for addressing the issue of what constitutes a vessel that is so important in the areas of property and liability insurance coverage.

On January 15, 2013, the U.S. Supreme Court decided the case of Lozman v. City of Riviera Beach, Florida. The issue was whether Mr. Lozman’s floating house was a vessel, subject to Admiralty jurisdiction. The Eleventh Circuit Court of Appeals had ruled that it was a vessel, emphasizing a circuit conflict on the question of to what extent the owner’s subjective intent determined the status of the “watercraft”.

The Supreme Court looked at the language of 1 U.S.C. Section 3, which defines a vessel as including “every description of watercraft or other artificial contrivance used, or capable of being used, as a means of transportation on water”, through the eyes of a “reasonable observer”, and this is our new test: “We believe that a reasonable observer, looking to the home’s physical characteristics and activities, would not consider it to be designed to any practical degree for carrying people or things on water.”

So, while the 2005 decision in Stewart v. Dutra seemed to broaden the definition of vessel along the lines of “anything that floats”, we now have what looks to be a narrower approach considering the transportation function of the contrivance, and whether it is used, or capable in a practical sense of being used, to transport people or things over water.

But we will all be using the “reasonable observer” test going forward.

3. Deference – In the same Price v. Stevedoring Services of America, Inc. decision in which the Ninth Circuit approved the use of compound (as opposed to simple) interest for past due compensation under the Longshore Act, the Ninth Circuit also joined the other circuits on the issue of the proper level of deference due the litigating position of the Director of the Office of Workers’ Compensation Programs.

Although it had previously accorded so-called “Chevron” level deference to the Director’s litigating positions, the Ninth Circuit overruled its precedents to that effect in Price. In the Ninth Circuit going forward, the Director will no longer be afforded “substantial” deference. The Court cited the fact that the Director does not adopt litigating positions through any “relatively formal administrative procedure”, but rather through internal decision making not open to public comment or determination.

It is possible that the Director may merit so-called Skidmore deference (generally, some added persuasive force) in particular cases going forward, although not in this case on the issue of simple versus compound interest. But there is no more Chevron deference for the Director.

So while tests such as “substantial nexus” and “reasonable observer” are essentially to be applied on a case by case basis, and the outcomes of the cases will be determined by the analysis and interpretation of the facts of each case, at least some elements of these issues have been resolved.