Report a Claim Member Login
When autocomplete results are available use up and down arrows to review and enter to select.
Jan 27, 2014 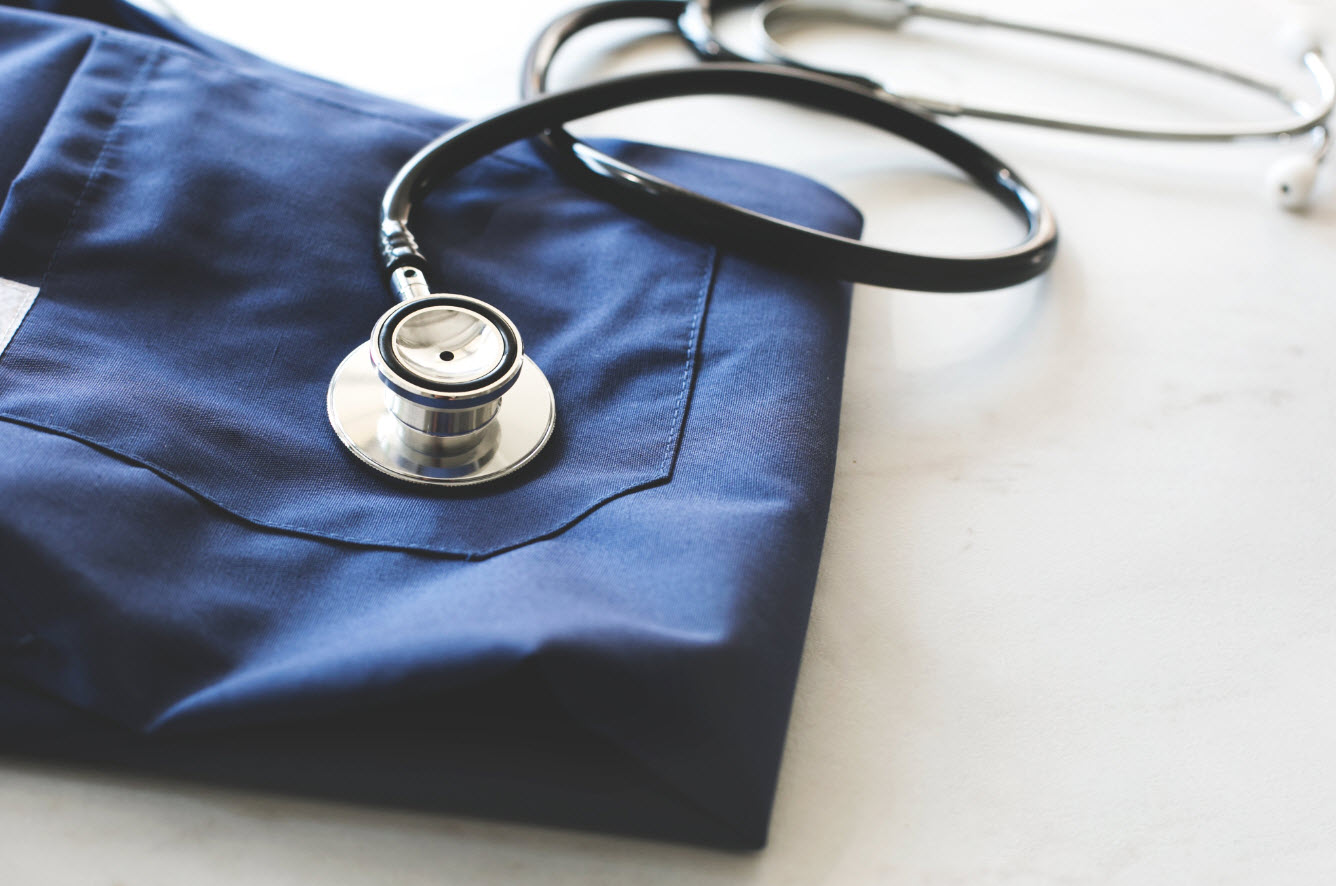 Except for the February 17, 2009, recreational boat repair amendment to section 2(3)(F), the Longshore Act has not been amended since 1984.  And since 1984 there have been significant changes in the workers’ compensation laws of many states.  Consequently, there are provisions in the Longshore Act that are conspicuous because of trends in states’ laws in other directions.

One example involves choice of physician and supervision of medical care.

This trend has not been reflected in the Longshore Act.

Section 7(b) of the Longshore Act (33 U.S.C. 907(b)) states:  “The employee shall have the right to choose an attending physician authorized by the Secretary to provide medical care under this Act ….”

The injured worker picks his treating doctor.  This right of the injured worker is as unconditional as anything gets in the Longshore Act, but there are several considerations that come into play.

In such an emergency situation, although it is unstated, it is understood that the employer’s selection does not eliminate the worker’s right to choose when he is able to do so.  An issue may arise, however, if the worker continues to see the employer selected doctor for treatment for a significant period of time before seeking to change.

Section 7(b) also provides that, “The Secretary shall actively supervise the medical care rendered to injured employees, … and shall have authority to determine the necessity, character, and sufficiency of any medical aid furnished or to be furnished, and may, on his own initiative or at the request of the employer, order a change of physicians or hospitals when in his judgment such change is desirable or necessary in the interest of the employee ….”

According to the DOL’s regulations at 20 C.F.R. 702.404, the term physician includes doctors of medicine, surgeons, podiatrists, dentists, clinical psychologists, optometrists, chiropractors, and osteopathic practitioners within the scope of their practice as defined by State law.  The term includes chiropractors only to the extent that their reimbursable services are limited to treatment consisting of manual manipulation of the spine to correct a subluxation shown by X-ray or clinical findings.

(Section 7(c) provides a limit:  that injured workers cannot choose a physician who is on the Department of Labor’s annually prepared list of physicians who are not authorized to provide medical care or services under the Act.)

Also, unless there is prior approval by the U.S. Department of Labor’s District Director, the worker’s choice is limited to doctors located within 25 miles of the employee’s home or place of work.  This limitation does not apply to referrals by the treating physician for specialized treatment or examination.

Finally, section 7(b) states that, “Change of physicians at the request of employees shall be permitted in accordance with regulations of the Secretary.”

Once the injured worker has made his initial, non-emergency, choice of attending physician any subsequent change must have the prior written approval of the employer/carrier or the District Director.  This consent is always granted in cases where an employee’s initial choice was not a specialist whose service is necessary for or appropriate to proper care and treatment.  In all other cases, consent may be given upon a showing of good cause for change based on the evaluation of the justification for change presented by the injured worker.  And as noted above, the best time to request a change is shortly after the injury or shortly after treatment has begun.  The more time that passes in treatment with the initial choice, the more questions that will arise with regard to the good cause or justification for any change.

Finally, the injured worker does not have the right to select his own pharmacy.  Pharmacies are not included in the definition of “physician”.

So, under the Longshore Act, the injured worker chooses his treating physician, and medical issues are addressed in the Department of Labor’s Longshore district offices.