Report a Claim Member Login
When autocomplete results are available use up and down arrows to review and enter to select.
Oct 21, 2009

Can Small Employers Opt Out of Coverage Under the Longshore and Harbor Workers’ Compensation Act? 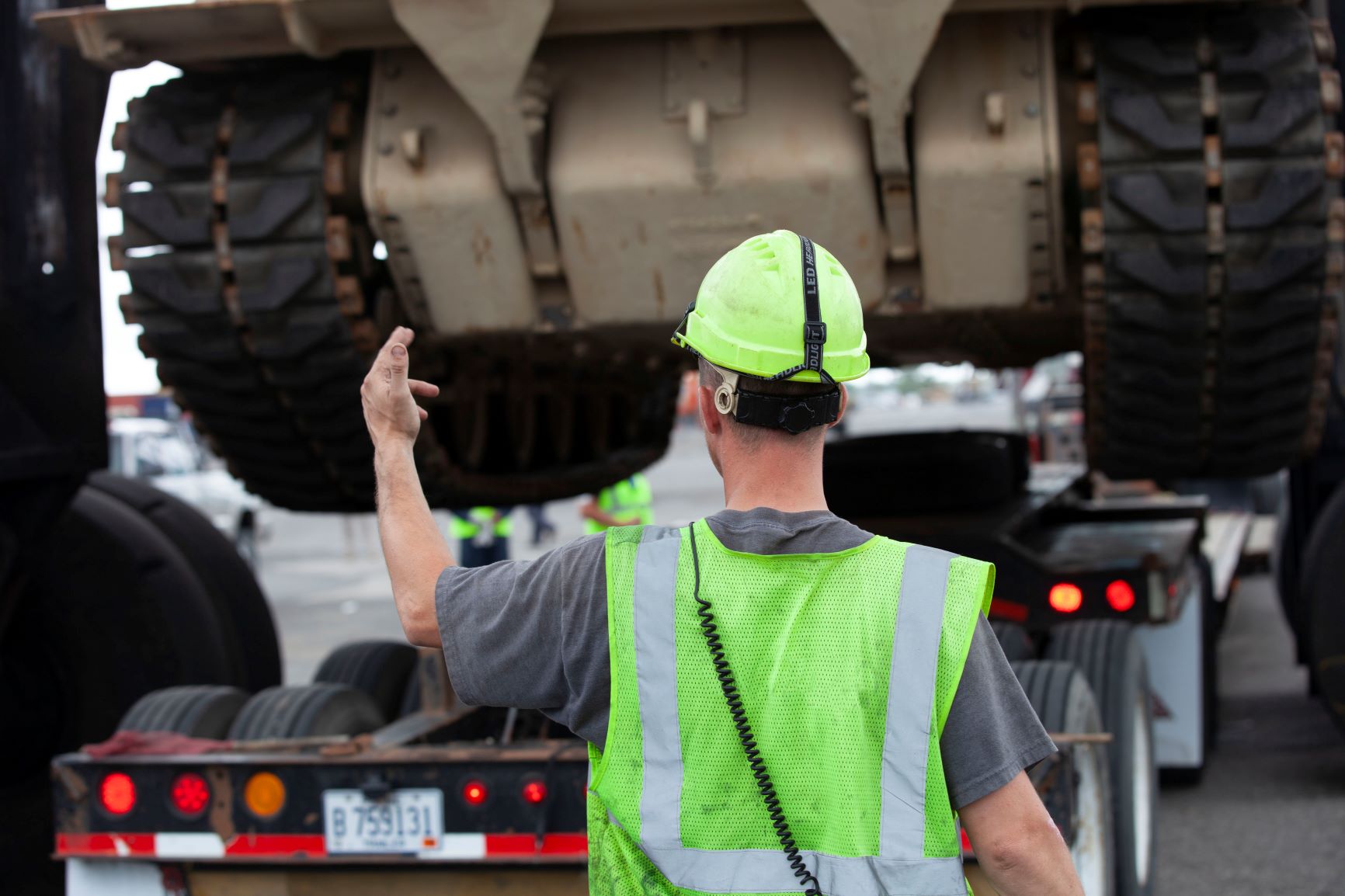 Can Small Employers Opt Out of Coverage Under the Longshore and Harbor Workers’ Compensation Act?

There are some states where small employers as defined in the state insurance law, or even large employers under certain conditions, can “opt out” of the states’ workers’ compensation system.

Is this ever an option under the Longshore Act? Don’t even think about it.

An “employer” is defined in section 902(4) of the Longshore Act:

The term “employer” means an employer any of whose employees are employed in maritime employment, in whole or in part, upon the navigable waters of the United States (including any adjoining pier, wharf, dry dock, terminal, building way, marine railway, or other adjoining area customarily used by an employer in loading, unloading, repairing, or building a vessel}.

An “employer” in section 902 of the Longshore Act is not defined by size or type of business organization, and there are only two insurance options offered in section 932.

So, no exceptions. Get the coverage.