Report a Claim Member Login
When autocomplete results are available use up and down arrows to review and enter to select.
Oct 12, 2020

Can a Worker Qualify as a Crewmember Without Ever Boarding a Vessel? 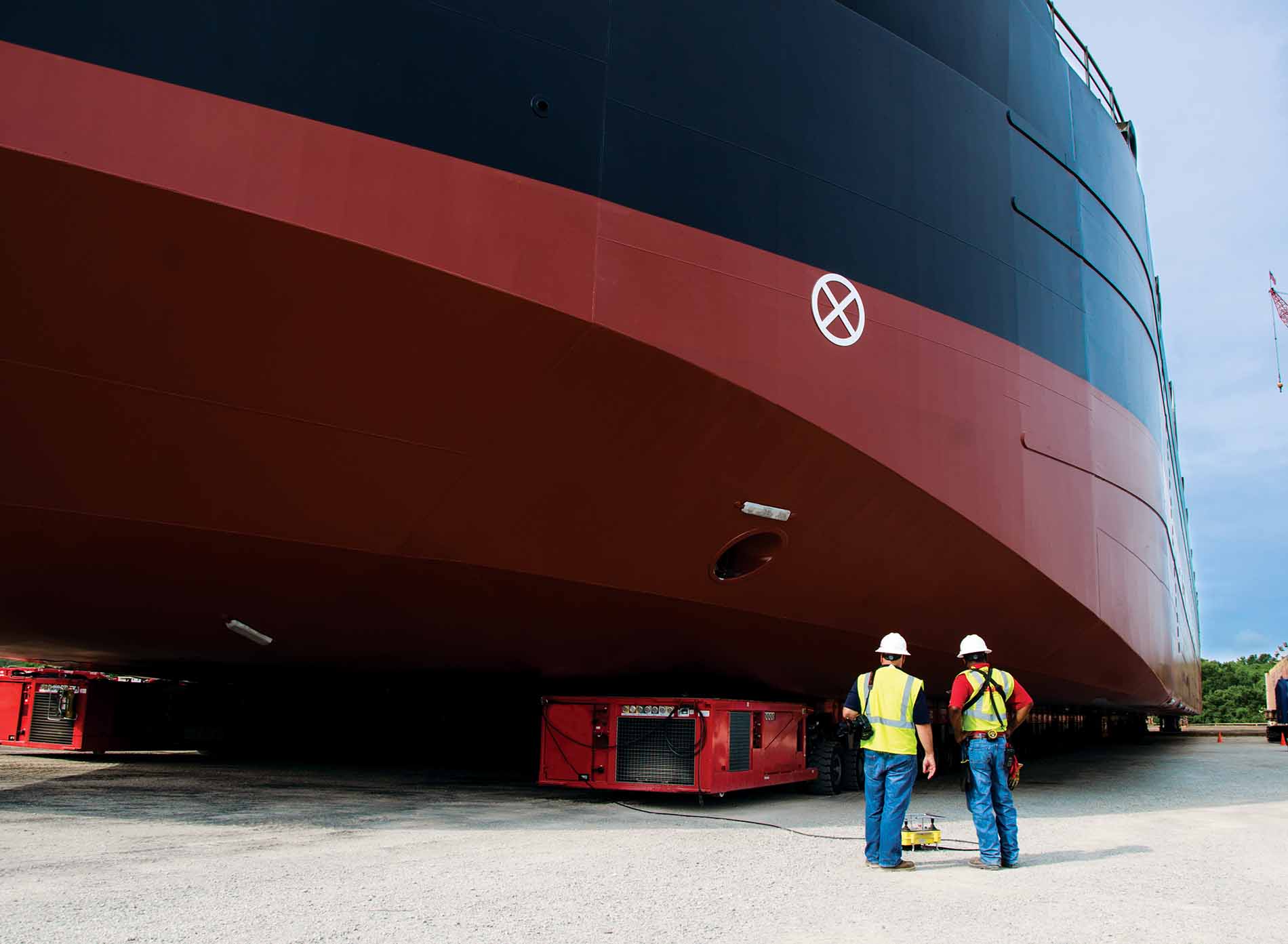 Earlier this year, we discussed the federal Fifth Circuit Court of Appeal’s decision in Gilbert Sanchez v. Smart Fabricators of Texas, L.L.C. The holding in the case was that a welder working on a jack up rig was not a crewmember because he did not meet the substantial nature element of the Chandris, Inc. v. Latsis (515 U.S. 347 (1995)) test for crewmember status. (Our prior discussion spells out the two-part Chandris test.)

It was my opinion then that the decision did not meaningfully advance clarity on the issue of crewmember/non-crewmember status, but that at least the decision could be seen as perhaps limiting the “crewmember creep” represented by such cases as In re Endeavor Marine, Inc., 234 F.3d 287 (5th Cir. 2000) and Naquin v. Elevating Boats, L.L.C., 744 F.3d 927 (5th Cir. 2014), in which first a crane operator and then a ship repair supervisor were found to be crewmembers entitled to the seamen’s remedies.

I also questioned why, if Naquin was a crewmember, then why wasn’t Sanchez? Naquin was a ship repair worker who repaired and maintained moored vessels in a shipyard channel, was injured while operating a land-based crane, and virtually never went out to sea. He still managed to attain crewmember status. Sanchez, a welder working on a rig attached to a pier, also did not go to sea and was found not to be a crewmember. Both workers were land-based and neither worker went out and experienced the “perils of the sea”.

New decision in the Sanchez case

This apparent inconsistency has disappeared. The Fifth Circuit withdrew the Sanchez decision and has now reissued its new decision (No. 20506, August 14, 2020) holding that Sanchez was, after all, a crewmember.

The facts and context are obviously the same. Sanchez is a welder. He spent most of his time working on a jack up rig adjacent to an inland pier and the rest of his time on a jack up rig* on the outer continental shelf of the United States. The question in this case was whether Sanchez met the Chandris substantial nature test in relation to the rig adjacent to the shoreside pier.

*NOTE: “Jack up rigs”, temporarily attached to the seabed, are generally considered to be vessels.

With regard to the second part of the test – substantial relationship to a vessel in terms of nature –the Fifth Circuit quoted the U.S. Supreme Court in Chandris and explained that “the total circumstances of an individual’s employment must be weighed to determine whether he had a sufficient relation to the navigation of the vessels and the perils attendant thereon.” The Fifth Circuit again quoted the U.S. Supreme Court’s decision in Harbor Tug & Barge Co. v Papai, 520 U.S. 548 (1997) for the proposition that the Jones Act should only apply to “those workers who face regular exposure to the perils of the sea” and, “For the substantial connection requirement to serve its purpose, the inquiry into the nature of the employee’s connection to the vessel must concentrate on whether the employee’s duties take him to sea.”

You may wonder why the Fifth Circuit chose those particular quotes, since Sanchez’s duties had nothing to do with vessel navigation and did not take him to sea. He worked on a rig attached to a shoreside pier.

But the plaintiff in Endeavor Marine worked as a crane operator on a moored derrick barge on the Mississippi River, and the plaintiff in Naquin worked on moored liftboats in a shipyard channel and was injured while operating a landside crane.

“Perils of the sea” is not what it used to be

So “perils of the sea” may not mean what it used to mean. And by “may not” I mean that it does not. According to the Fifth Circuit, “perils of the sea” now means, “While … near-shore workers may face fewer risks, they still remain exposed to the perils of a maritime work environment.”

So, crane operators and welders who do not go to sea and are essentially land-based ship repair workers who commute from home daily to work on moored work platforms are crewmembers.

Whether or not a worker is a member of a crew of a vessel is a very important consideration for employers and vessel owners who must insure the very significant exposure for their liability for the injury or death of employees.

The number and variety of workers who may qualify as crewmembers has increased. What’s next? I wonder, can you qualify as a crewmember without ever actually going on board a vessel? Maybe you can satisfy the 30% duration requirement by being “in the service of a vessel” without actually ever, you know, being on a vessel.

There is a concurring opinion in the case by Judge Davis which makes a very cogent and straightforward point; this quote sums it up:

“Although this panel is bound by our precedent … I am persuaded that our case law is inconsistent with the teaching of the Supreme Court. It is clear to me that Sanchez was a land-based fitter and welder whose duties did not take him to sea; consequently, he does not qualify as a seaman.”

But for now, in the Fifth Circuit, an influential maritime jurisdiction, we have a very broad interpretation of the question of crewmember status.