Report a Claim Member Login
When autocomplete results are available use up and down arrows to review and enter to select.
Dec 16, 2019

Can a Hearing Loss Claim Be Filed 34 Years Later? 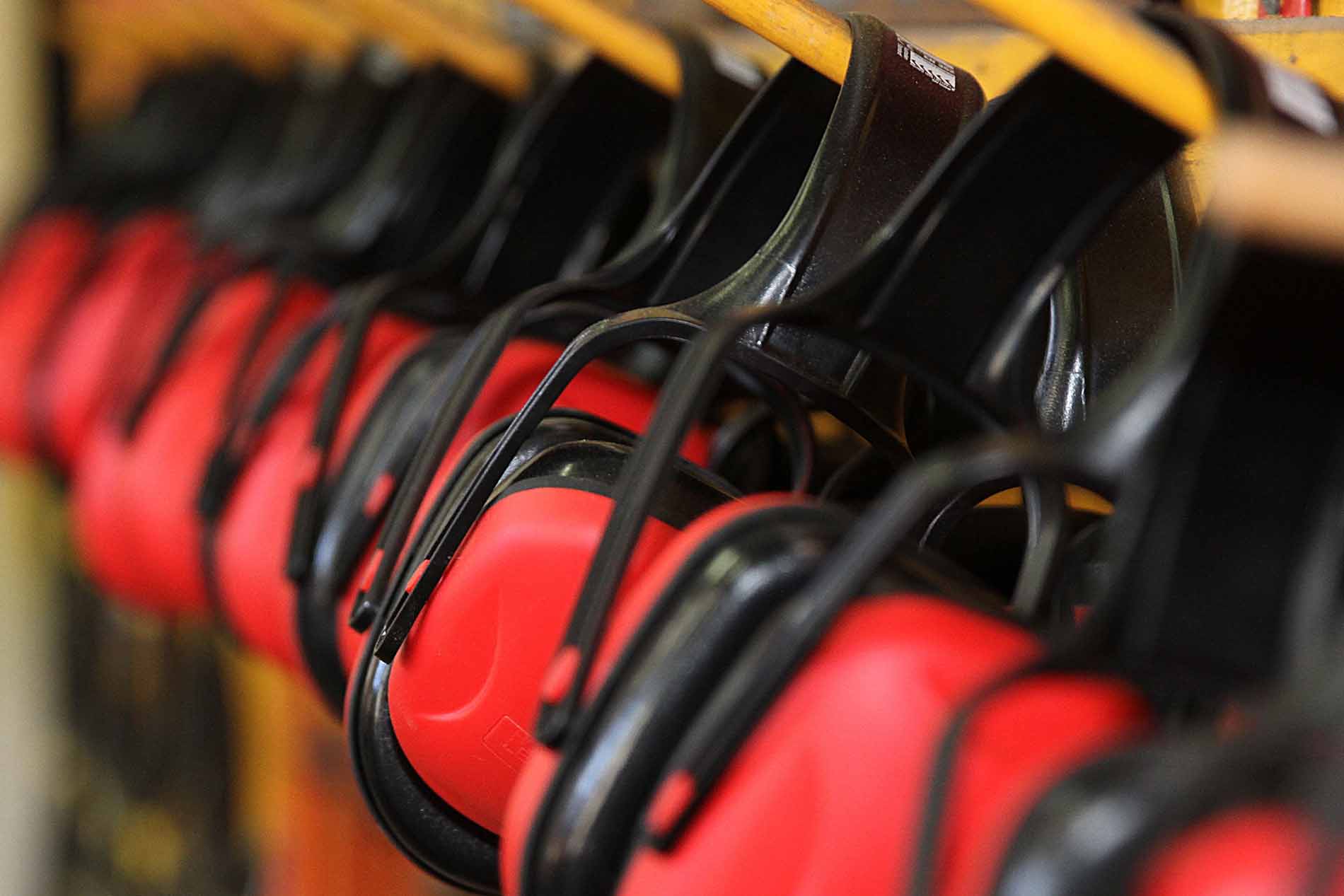 Adjudication of hearing loss claims under the Longshore Act continues to be a sticking point for employers, and a recent court case is one more example of what is wrong with how these claims are handled in the courts.

Ronald Eckhoff v. Huntington Ingalls, Inc. BRB No. 19-0031, August 6, 2019, is the case of a claimant who worked at Huntington Ingalls’ shipyard for four weeks, from November 5 to December 4, 1981, and filed a claim for hearing loss against the shipyard based on an audiogram performed on September 7, 2015. That is not a misprint. The claim for an 8.4% binaural hearing loss was made 34 years after four weeks of shipyard employment, by a 71-year-old claimant.

The claimant appealed the denial to the Benefits Review Board (BRB). The case has been remanded back to the ALJ by the BRB for further consideration of whether or not the employer rebutted the Section 20(a) presumption of causation, even though the BRB affirmed the ALJ’s finding that the 71 year-old claimant failed to prove that his hearing loss was caused by his brief employment at the shipyard 34 years ago by a preponderance of the evidence.

The adjudication of hearing loss claims under the Longshore Act invites this type of apparent absurdity.

Admittedly, in my opinion, the case for the sufficiency of substantial evidence for rebuttal of the Section 20(a) presumption in this case is somewhat thin, unless you consider it to be relevant that the claimant went 34 years with no documented hearing loss complaints.

If the ALJ on remand finds that the employer failed to rebut the Section 20(a) presumption, then causation is established and the claim gets paid, even though the BRB affirmed the ALJ’s denial on the record as a whole.

The seemingly outlandish posture of this case is not due to a misapplication of the law or an extremely liberal approach taken by the BRB. It is squarely within the adjudicatory framework of hearing loss claims under the Longshore Act. The framework of prima facie case, application of the Section 20 presumptions, differing standards of proof (substantial evidence as opposed to preponderance of the evidence) and the shifting burdens of proof can obviously result in a claim being paid, even though the BRB affirms the fact that the claimant fails to prove entitlement by a preponderance of the evidence.

Anyone who ever worked at a shipyard and alleges exposure to injurious noise, no matter how long ago or how briefly, can file a hearing loss claim against the shipyard. If there was no exit audiogram, no intervening audiograms, and no documented intervening (maritime) injurious noise exposure, the claimant can wait until his age-induced hearing loss is measureable and successfully file a claim against the shipyard or another maritime employer.

This situation can be fixed. Two obvious solutions come to mind: place an equitable outside time limit for filing a hearing loss claim (can we all agree that 34 years is too long?) and/or calculate in other contributing factors, such as aging, in measuring hearing loss.