Report a Claim Member Login
When autocomplete results are available use up and down arrows to review and enter to select.
May 19, 2015 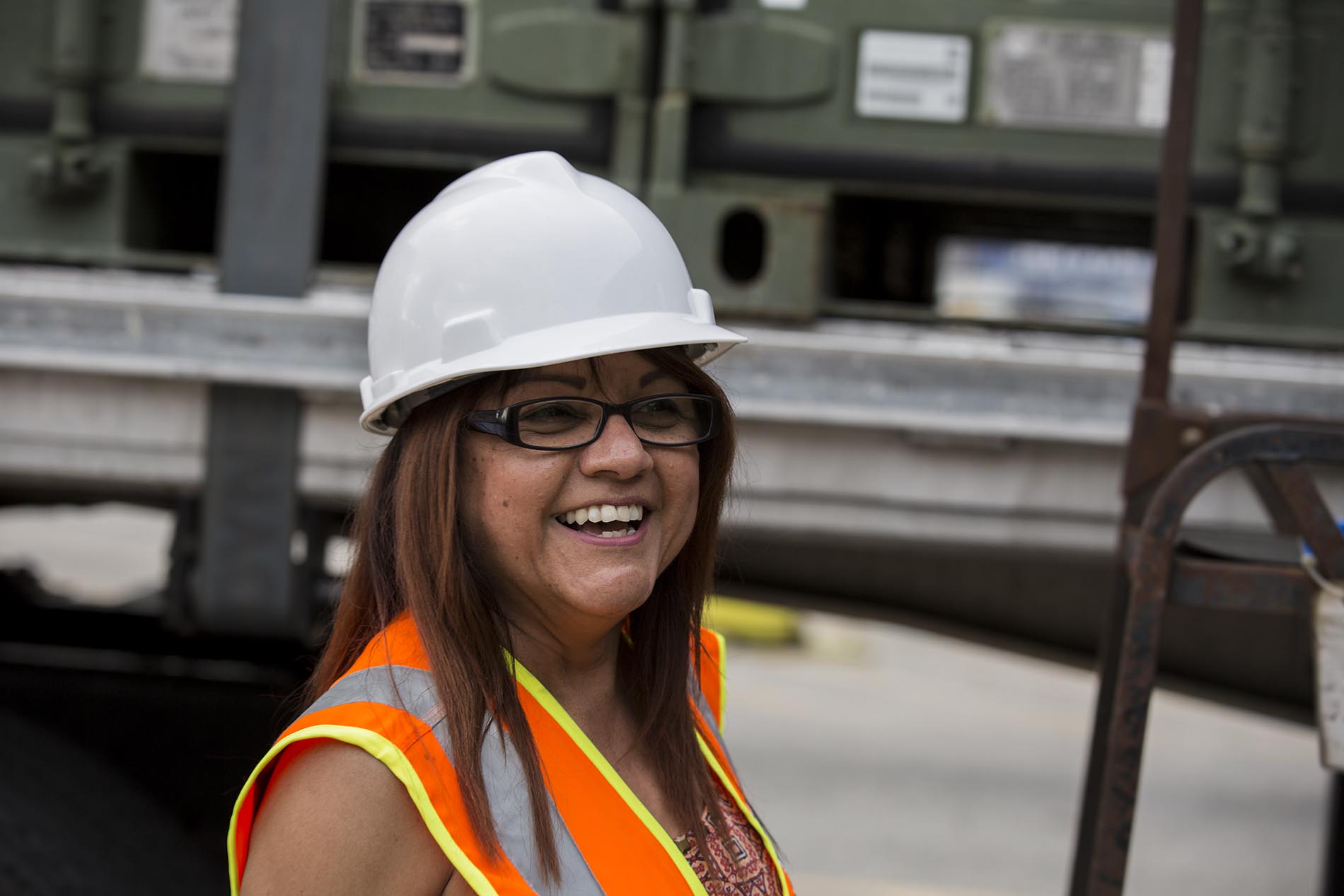 This is a continuation of our discussion of a contractor’s statutory liability for workers’ compensation benefits under section 4(a).

Remember, section 4(a) deals with contractor liability in the case where a subcontractor has failed to properly secure its workers’ compensation insurance obligation.  It doesn’t say anything about the application of the “borrowed employee” doctrine, a common law concept that pre-dates passage of the workers’ compensation laws.  So, the common law doctrine of “borrowed employee” is separate from section 4(a)’s “statutory employer” liability.

Note:  The application of the borrowed employee doctrine does not depend on who has properly secured workers’ compensation insurance and who hasn’t.  Paradoxically, the doctrine can shift liability from an insured subcontractor to an uninsured general contractor.

Note:  The application of the borrowed employee doctrine does not require the problematic identification of a “contractor” and a “subcontractor” relationship under the “two contract” scenario that we dealt with in the section 4(a) discussion.

So, section 4(a) as amended in 1984 does not modify the common law doctrine of borrowed employee.

There are two ways for an employer to become liable for the workers’ compensation benefits due to a worker who is generally not its employee:

In its simplest form, the borrowed employee doctrine involves the question of when and how a worker can be in the general employ of one employer while at the same time being in the particular employ of another employer at the time of an injury.

When and how does it happen?

There are tests used by the courts, and not all courts use the same tests, but they all involve an analysis of the basic principles as stated by the U.S. Supreme Court in an early formulation.  “… we must inquire whose is the work being performed – a question which is usually answered by ascertaining who has the power to control and direct the (employees) in the performance of their work.  Here we must carefully distinguish between authoritative direction and control, and mere suggestion as to details of the necessary cooperation, where the work furnished is part of a larger undertaking.”  (Standard Oil Co. v. Anderson, 212 U.S. 215 (1909)).

When does an employee of the nominal, or general, employer pass under the direction and control of the particular, or borrowing, employer?

The U.S. Department of Labor’s Benefits Review Board tends to use the Fifth Circuit’s nine part test.

As noted by the Supreme Court in the excerpt from the Anderson case quoted above, it is important to distinguish between authoritative direction and control and the mere suggestion as to details or necessary cooperation in relation to the particular work being done at the time of the accident.

Whenever the borrowed employee doctrine is applied there are legal consequences for all parties involved, since the application of the borrowed employee doctrine affects other remedies and obligations.  For example, once a borrowing employer is identified, that employer becomes entitled to the employer’s immunity under the exclusivity provision of section 5(a).  It cannot be sued as a third party by the injured worker.

There is also one case in which the borrowing employer was required to reimburse an injured worker’s nominal employer for workers’ compensation benefits that the nominal employer had paid prior to the application of the borrowed employee doctrine (Total Marine Services v. Director, Office of Workers’ Compensation Programs, 987 F.3rd 774 (5th Cir. 1996)).

Conclusion:  Once the conditions of the borrowed employee test are met, the borrowing employer becomes the “employer” as defined in the Act, with all of the rights and obligations inherent in the employer-employee relationship.