Report a Claim Member Login
When autocomplete results are available use up and down arrows to review and enter to select.
Jun 18, 2018

A Question of Evidence: The ALJ and The Benefits Review Board 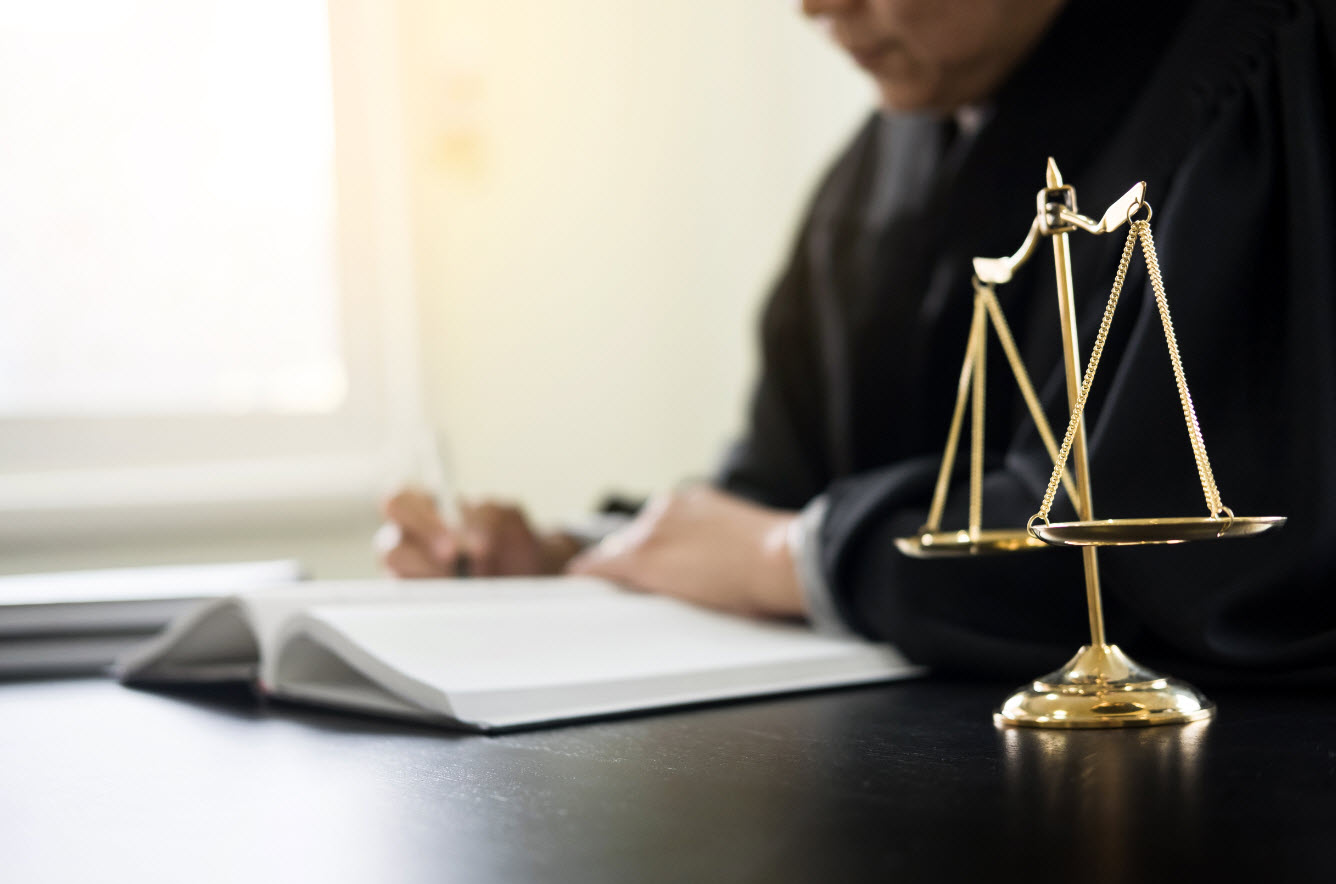 Some cases that arise under the Longshore and Harbor Workers’ Compensation Act (“the Act”), while not landmarks in the development of jurisprudence, are interesting nonetheless as useful illustrations of the manner in which issues are adjudicated under the Act, that is, how the system works.


Some will view this case as typical of how the U.S. Department of Labor’s Benefits Review Board (“the Board”) in its appellate role occasionally reweighs the evidence and impermissibly usurps the role of the Administrative Law Judge (ALJ) by drawing its own inferences from the evidence. However, the case raises an interesting question.


The employer must rebut this presumption by producing contrary “substantial evidence” to remove it from the case.  If the employer is unable to rebut the presumption, then the section 3(c) issue is decided in the claimant’s favor.


A brief review of the facts of the Jarrett case:

A senior and specifically trained longshoreman drove his shuttle truck at maximum speed out of his place in line under a crane and cut off another truck, causing a collision.  He claimed an aggravation of pre-existing neck and back injuries.  A Port Authority police officer, who had not been present, wrote up the 4:30 am incident as an accident wherein both drivers had been at fault.


The ALJ found that the claimant had “deliberately and knowingly” cut off the other truck with the intent to cause a minor accident and injure himself such that he could claim neck and back re-injuries for personal gain.


The ALJ thus found that the Section 20(d) presumption had been rebutted and that the claim was barred under Section 3(c).


On appeal the Board reversed the ALJ’s decision with regard to rebutting the Section 20(d) presumption and remanded the case for a hearing on the remaining issues.


There are several important principles involved in this case.

First, with regard to the standard of review on appeals to the Board, as the Board repeatedly emphasizes, “It is well established that the administrative law judge is entitled to assess the credibility of all witnesses and to determine the weight to be accorded to the evidence of record … Moreover, the Board must accept the administrative law judge’s factual findings and inferences which are supported by the record, and may not disregard her findings merely on the basis that the evidence also permits other inferences.”


Also, “… it is impermissible for the Board to reweigh the evidence or to substitute its own views for those of the administrative law judge.”


And just for good measure, “… the Board may not second-guess an administrative law judge’s factual findings or overturn a decision merely because other findings or inferences could have been made from the evidence.”


Second, with regard to rebutting the presumption of Section 20(d), all that is required is for the employer to produce “substantial evidence” that throws factual doubt on the claimant’s case.  Substantial evidence has been defined as, “… such relevant evidence that a reasonable mind would accept to support a conclusion.”  It is, “more than a scintilla”.


The employer’s burden of proof at rebuttal is to produce evidence, not to persuade.  The credibility of the witnesses and contrary evidence are not weighed at this stage.  If the presumption is rebutted it drops from the case, and the issue must be decided based on a preponderance of the evidence in the record as a whole.


So, is this a case where the Board reweighed the “evidence” and drew its own conclusions?


Or was there, in fact, no “evidence” produced by the employer?


What qualifies as “evidence” in circumstances like this?  Certainly there is no smoking gun, where the claimant documents or otherwise makes clear his intention to cause the accident and injure himself.  In fact, the only documentary evidence in the case is the police report indicating that the incident was an accident in which both drivers had been at fault.


But the ALJ identified “evidence”, however anecdotal or circumstantial it may be in this case.  He cited the fact that the claimant was very familiar with the customary pickup procedures, that he had seniority and experience, he was specifically trained on the vehicles involved, had suddenly assumed excessive speed, had several prior claims under the Act and was familiar with claims procedures and principles.  The ALJ concluded that the only explanation for this claimant’s otherwise inexplicable behavior was to produce a minor injury and aggravation of pre-existing conditions.

The ALJ indicated that he had taken into consideration the fact that employee negligence, ill-advised behavior, and even misconduct does not bar recovery under the Act.


The ALJ found “substantial evidence” sufficient to rebut the Section 20(d) presumption.  He considered the totality of the circumstances and drew his inference. The Board found no “evidence” at all, substantial or otherwise.


It may seem like a naïve question, but what is “evidence”?  (Maybe it’s not so naïve, since the ALJ and Board clearly disagree as to what constitutes evidence in this case.)


And further, what qualifies as evidence of willful intent, a test that is based on the motives and state of mind of the claimant?


The ALJ considered the totality of the circumstances, including the claimant’s history, experience and training, as well as the motive for personal gain resulting from a staged, minor injury aggravating pre-existing conditions.  He also considered the absence of any other possible explanation for the claimant’s actions, and concluded that the employer rebutted the Section 20(d) presumption and that the claim was barred under Section 3(c).


The Board concluded as a matter of law that there was no evidence to support the ALJ’s inferences.


Who’s right?  Once the Board’s decision is final, without appeal to a federal circuit court of appeals, the Board is right.  That’s the way the system works.