Report a Claim Member Login
When autocomplete results are available use up and down arrows to review and enter to select.
Mar 18, 2019

A Different Type of Concurrent Coverage 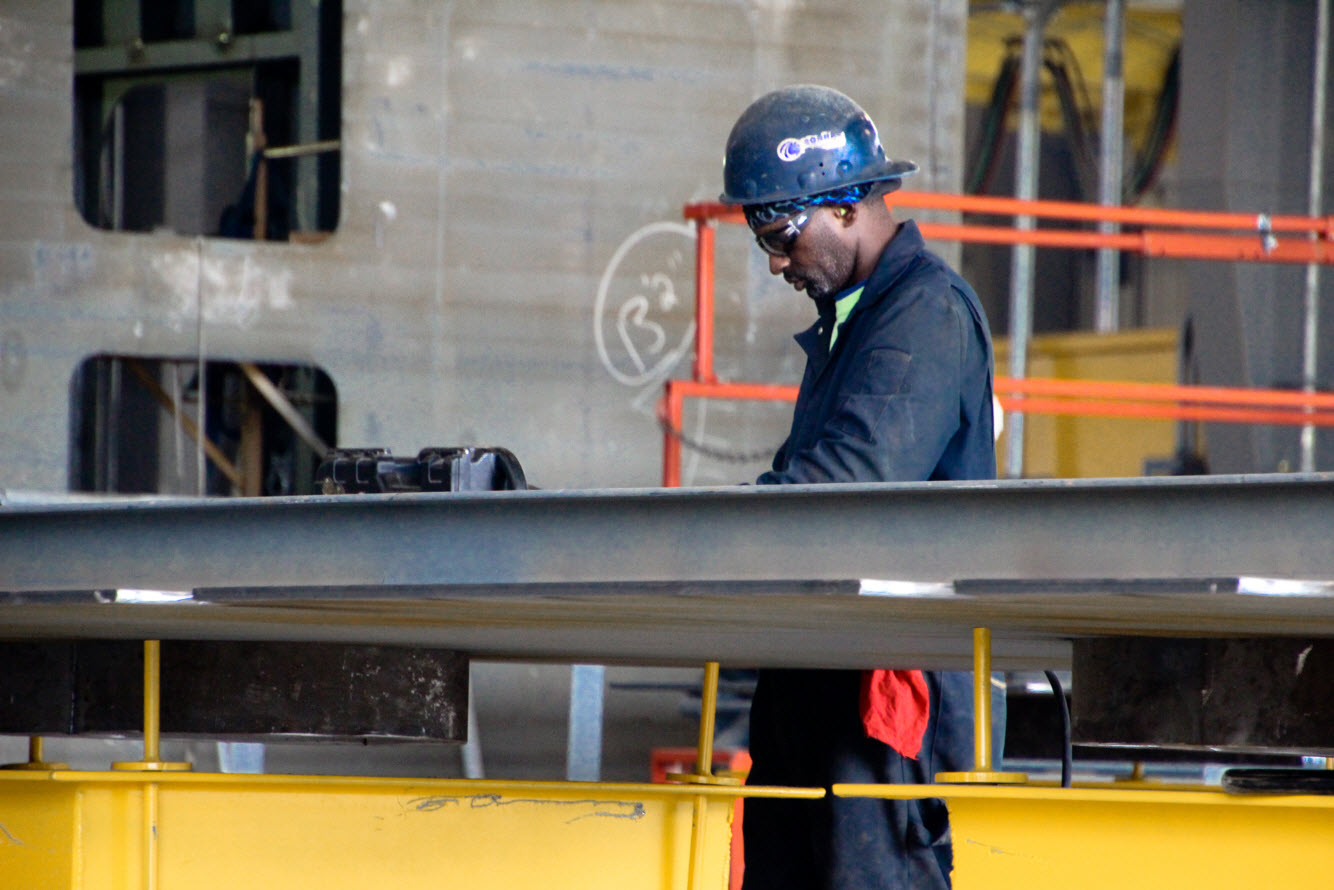 Can an injured worker be covered concurrently under both the Longshore and Harbor Workers’ Compensation Act (LHWCA) and the Outer Continental Shelf Lands Act (OCSLA)? Spoiler alert – yes.

Coverage under LHWCA
An injured worker must meet both the “status” and the “situs” tests for coverage under the LHWCA.

Generally, to meet status a worker’s duties must be integral or essential to shipbuilding, ship repair, or cargo handling.

“…compensation shall be payable under this Act in respect of disability or death of an employee, but only if the disability or death results from an injury occurring upon the navigable waters of the United States (including any adjoining pier, wharf, dry dock, terminal, building way, marine railway, or other adjoining area customarily used by an employer in loading, unloading, repairing, dismantling, or building a vessel).”

“With respect to disability or death of an employee resulting from any injury occurring as the result of any operations conducted on the Outer Continental Shelf for the purpose of exploring for, developing, removing or transporting by pipeline the natural resources…” of the OCS, compensation shall be payable under the provisions of the Longshore and Harbor Workers’ Compensation Act.

The OCSLA extends LHWCA benefits to oil and gas workers on the OCS. In 2012, the U.S. Supreme Court decided in Pacific Operators, LLP v. Valladolid, 565 U.S. 207, that an injury did not have to occur on the OCS to be covered under the OCSLA. It could occur anywhere, but it must have a “substantial nexus” with the employer’s OCS operations.

After the decision in Valladolid, it was inevitable that an injury would occur that met the coverage requirements of both the LHWCA and the OCSLA.

Garrick Spain v. Expeditors & Production Service Co., Inc., BRB No. 18-0428, 12/11/18
In the Spain case, the injured worker was a “shipping and receiving dispatcher” at the employer’s land-based facilities which serviced oil and gas rigs on the Outer Continental Shelf (OCS). He checked trucks coming into and leaving port areas to make sure that supplies for the rigs were received. He also supervised loading and unloading of the supplies onto vessels.

Meeting situs and status for coverage under the LHWCA
Relevant to the situs issue, the worker was living in employer-supplied housing near the loading/unloading facility, 500-600 feet from the water. He was required to live at the facility due to his work schedule of 12 hours per day with 24-hour on-call status. The living quarters were separated from the loading operation by fences, but the U.S. Department of Labor’s (DOL) Administrative Law Judge (ALJ) noted that situs is not evaluated by reference to fences or labels, but by whether the situs is within a contiguous area which adjoins the water. The ALJ found, and the Benefits Review Board (BRB) affirmed, that the entire property comprised a “marine terminal”, an enumerated situs in Section 3(a) of the LHWCA. Thus, the worker met the situs requirement for coverage under the LHWCA.

Regarding maritime status, the ALJ found, and the BRB affirmed, that the worker’s duties checking trucks coming into and leaving the terminal areas, and supervising loading and unloading, qualified as maritime employment.

So, the worker met situs and status for LHWCA coverage.

The worker applied for benefits under both the LHWCA and the OCSLA (the OCSLA is a separate exposure and must be insured separately) so OCSLA coverage also had to be determined.

Qualifying for coverage under the OCSLA
In the Spain case, the injured worker was responsible for ensuring that the supplies needed by the offshore oil and gas rigs were delivered. The ALJ found that this work had an “immediate and direct effect” on the employer’s offshore work. The injured worker’s land-based duties loading the supply vessels was an integral part of the employer’s oil and gas extraction operations on the OCS.

The work met the substantial nexus test established in Valladolid so the injury was covered under the OCSLA.

Reminder: LHWCA coverage does not provide coverage for OCSLA exposure. If you have exposure under the OCSLA, then you need a specific OCSLA endorsement on your workers’ compensation policy or standalone OCSLA coverage. You meet the OCSLA insurance requirement the same way that you meet the LHWCA insurance requirement. You purchase coverage from an insurance carrier or group self-insurance fund authorized by the U.S. Department of Labor, or you obtain DOL’s authorization to self-insure. OCSLA exposure requires OCSLA coverage.

What happens when an employer doesn’t have OCSLA coverage?
This concurrent exposure may lead to situations where a good faith employer finds itself in a difficult predicament.

For example, consider an example like Spain where a land-based employee participates in loading material and supplies going out to the OCS but does not work on the OCS. His employer does have operations on the OCS, however, and the worker performs duties that meet the Valladolid substantial nexus test for OCSLA coverage.

The worker has an accident resulting in serious injuries. He concludes that he has a strong case against the employer in tort based on negligence. The employer has USL&H coverage and believes that it has the protection provided in Section 5(a) of the LHWCA that makes the workers’ compensation remedy the worker’s exclusive remedy against the employer for workplace accidents.

“… if an employer fails to secure payment of compensation as required by this Act, an injured employee, or his legal representative in case death results from the injury, may elect to claim compensation under the Act, or to maintain an action at law or in admiralty for damages on account of such injury or death.”

Does the employer have tort liability for being uninsured for its unanticipated OCSLA exposure? Possibly.